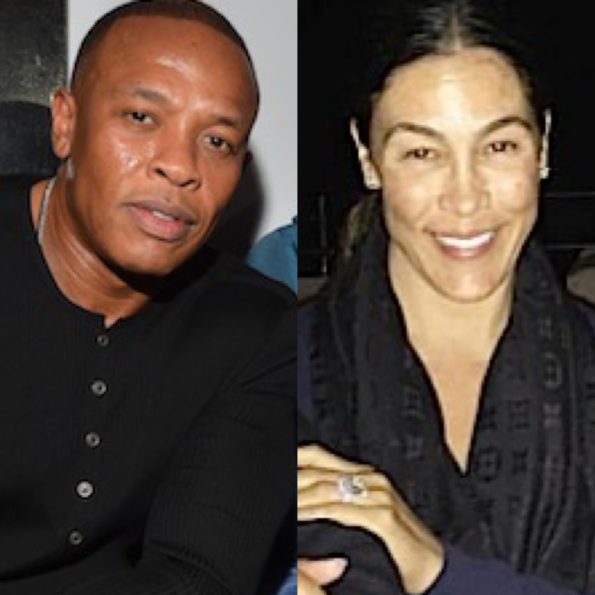 Did Nicole Young embezzle over $350,000 from Dr. Dre‘s Recording One business before their divorce?

As previously reported, Dr. Dre was ordered to pay ex-wife Nicole Young about $300,000 a month in spousal support back in July. Around that same time, Dr. Dre also filed a lawsuit against Nicole Young. In the filing, Dr. Dre reportedly accuses Nicole Young of embezzling $353,571.85 from his Recording One music studio. The incident allegedly occurred around the same time she filed for divorce back in June 2020.

In the lawsuit, Nicole Young is accused of:

“Embezzling and stealing money from [Recording One’s] bank account, and using the money for her own, personal obligations.”

Recording One was formed back in 2015, and both Dr. Dre and Nicole Young had access to its funds. Specifically, Nicole Young was allegedly in charge of transferring money and writing charges for the business. However, because she was married to Dr. Dre and her name was on the account, Nicole Young claims she had every right to the funds in question.

Despite the lawsuit being filed in July 2021, Dr. Dre first accused Nicole Young of stealing from Recording One last year. Additionally, one of Dr. Dre‘s business partners alleged that Nicole Young withdrew an additional $31,457 from the recording studio company after she was removed from its trust.

What do you think about the situation between Dr. Dre and Nicole Young? Comment down below to let us know! 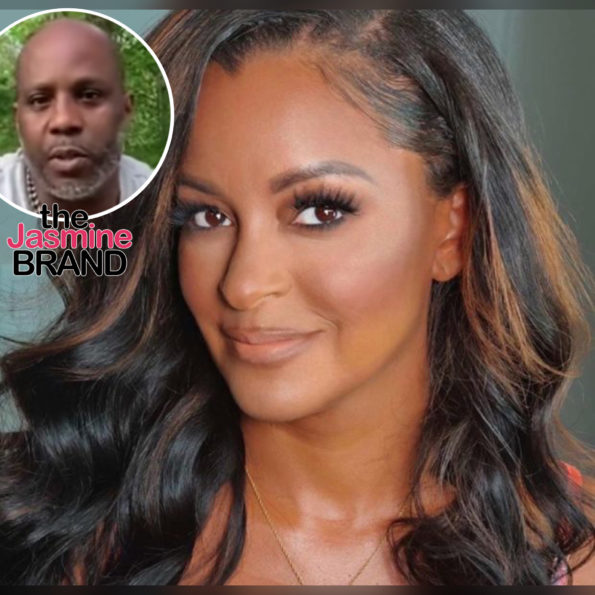 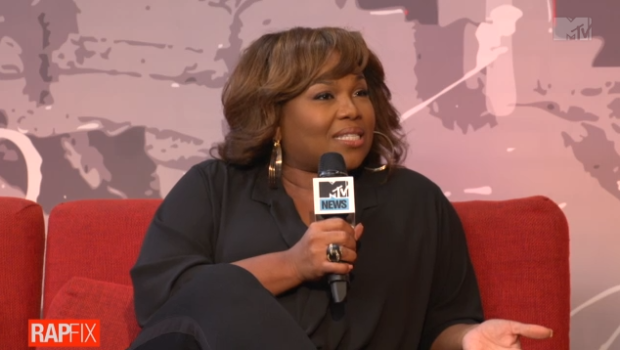