Will Smith and Jada Pinkett Smith are said to be doing just fine after a recent house fire.

Their Calabasas, Calif. home was the scene for fire trucks and an ambulance Monday (Sept. 20), but an insider said,

“They are all fine and in the home. A fire broke out in the basement, and a fireman was treated, but everyone is fine.”

A bystander had a similar account as they said a fire “broke out somewhere on one of the properties” that belongs to the power couple. They added that “someone was treated at the scene.”

Footage of an ambulance arriving at the $42 million mansion was also captured.

Jada Pinkett Smith and Will Smith were reportedly both home at the time.

An insider said of the incident,

“There were a lot of fire trucks and police, so it caught everyone’s attention, but they’re all fine.”

The fire came just after Jada Pinkett Smith hosted a star-studded party to bring in her 50th birthday at the estate. Celebrities like Jordyn Woods, Toni Braxton, and MC Lyte were in attendance.

The birthday celebration will be featured on the latest episode of Jada’s Facebook Watch series, Red Table Talk, scheduled to premiere Wednesday, Sept. 22. 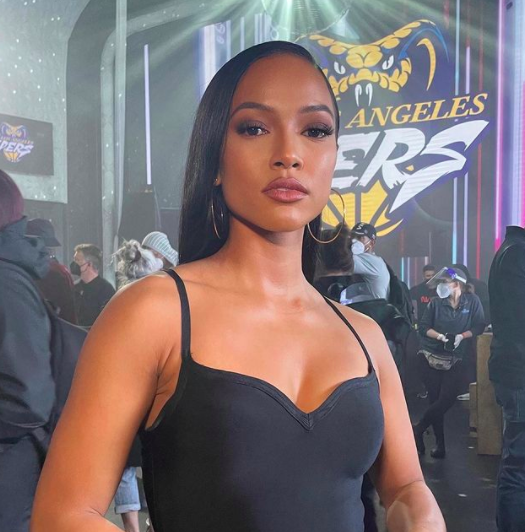 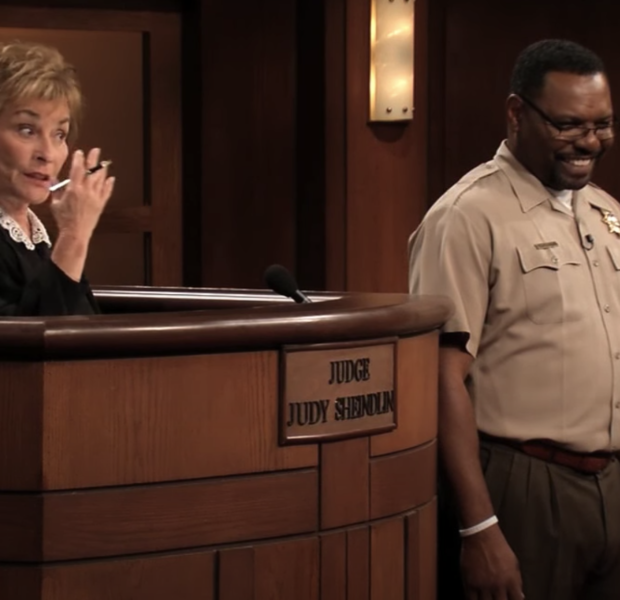 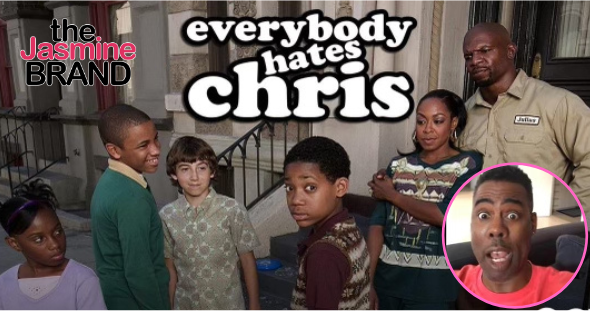 Terry Crews On ‘The Best Thing About Not Being Invited To The Cookout’: You Never Drank The Kool-Aid
Exclusive
Post Slider 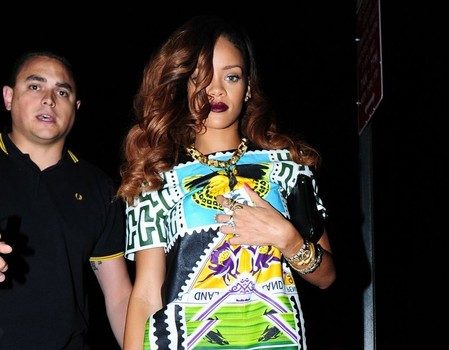 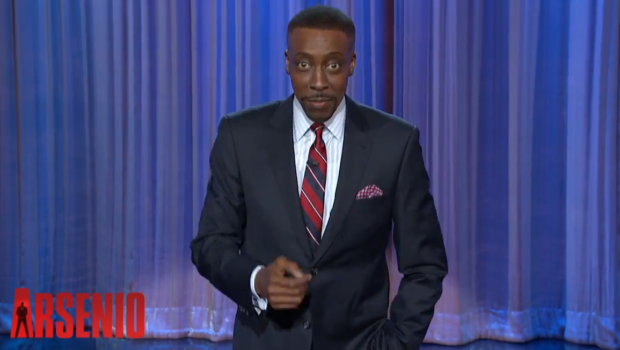 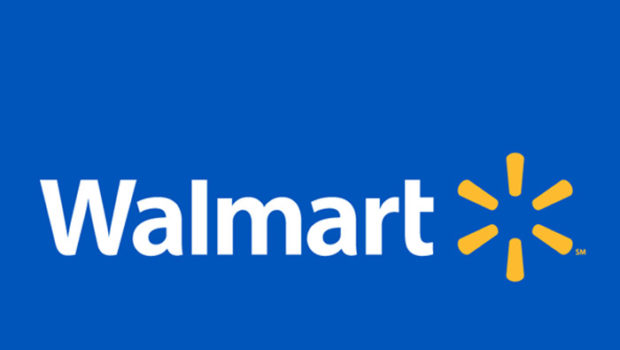