Jennifer Hough–the woman who accused Nicki Minaj‘s husband, Kenneth Petty, of sexual assault in 1995–is receiving some hateful backlash over her recent statements.

“In March of 2020 [Nicki Minaj] called me and she said that she got word that I was willing to help them out in a situation that I didn’t understand what she was referring to. She offered to fly me and my family to L.A. I turned it down and I told her ‘Woman to woman, this really happened.’ And I hadn’t spoken to her since.”

“With them sending people to negotiate numbers as far as money is concerned with family members. Nicki is the one who personally reached out to me. You know, in regards to helping her–helping them in this situation. And then the threats that I received because I kept saying no to every offer [and] to every suggestion. The last incident was when one of their associates put $20,000 on my lap, and I still kept saying no. The last message I received was that I should have taken the money because they’re gonna use that money to put on my head.”

Jennifer Hough then proceeded to speak on what she hopes to accomplish with her lawsuit, which she filed against Nicki Minaj and Kenneth Petty last month. She said she wants

“to let them know that they are wrong and you can’t do this to people. You shouldn’t do this to people. He did something a long time ago, and he had consequences that he was supposed to stick with. What they did to me and my family wasn’t okay. It wasn’t right and it doesn’t matter how much money you have, it doesn’t matter what your status is. You can’t intimidate people to make things go better for you, and that’s what they did.”

“I want my daughters to know that–as they grow, as they experience life and they come in contact with friends, family, strangers, whatever–that they’ll have the strength to know that they have a voice and they should use it. And don’t ever let anybody try to silence it.”

Now, in the aftermath of her The Real interview, Jennifer Hough is allegedly receiving hateful feedback from Nicki Minaj‘s fans–often referred to as “Barbz.” According to recent reports, Attorney Tyrone Blackburn revealed that Jennifer has been overwhelmed with hateful messages–including death threats.

Despite the hate, it’s worth noting that various women have reportedly also thanked Jennifer Hough for her bravery as well.

What do you think about Jennifer Hough receiving death threats? Comment down below to let us know! 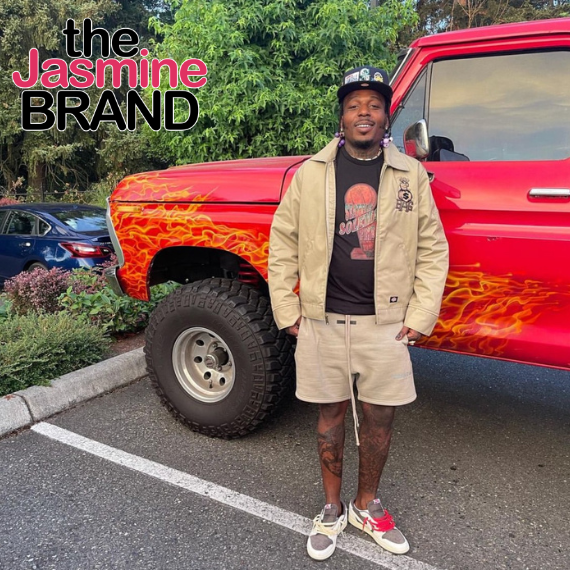 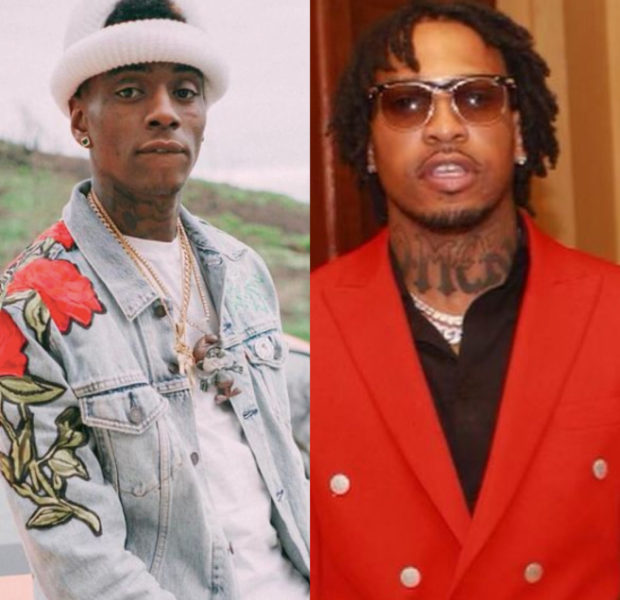 Soulja Boy Weighs In On Trouble’s Sudden Passing: How You So Tough On The F*cking Internet & Getting Killed In Real Life [VIDEO]
Exclusive
Post Slider 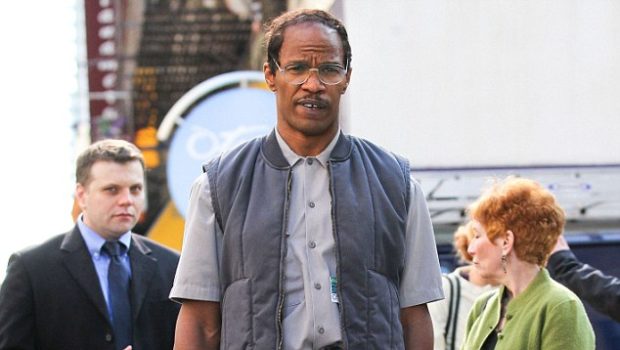 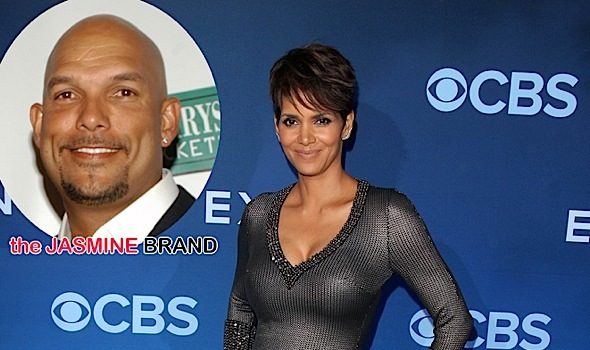