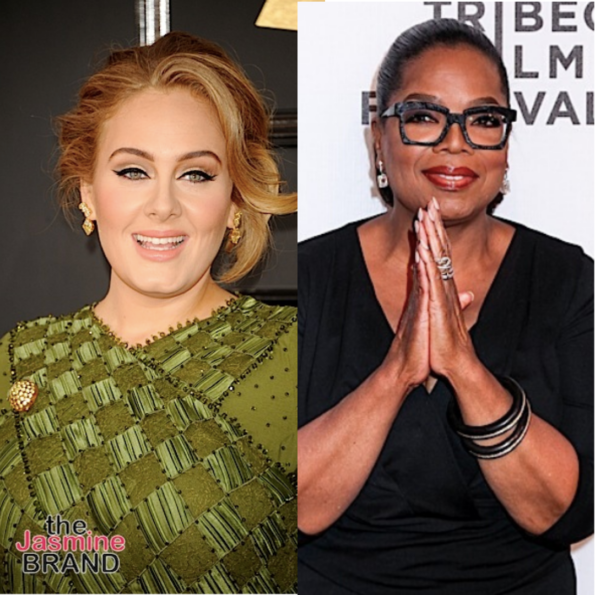 Adele has a tell-all interview airing soon with Oprah Winfrey! As previously reported, Adele’s highly anticipated fourth studio album ‘30’ is set to be released on Nov. 19. Five days before the project drops, on Nov. 14, CBS is airing a two-hour special called ‘Adele One Night Only.’ The special will feature an exclusive interview with the ‘Rolling In The Deep’ singer held by famed interviewer Oprah Winfrey. The interview will take place in Oprah Winfrey’s rose garden and will also feature a concert performance from Adele.

A press release from CBS about the upcoming TV special said,

“The special will feature an exclusive interview with Adele by Oprah Winfrey from her rose garden, in Adele’s first televised wide-ranging conversation about her new album, the stories behind the songs, life after divorce, weight loss and raising her son.”

The network added the event will feature,

“an extraordinary concert performance that includes the earliest opportunity to hear her first new material in six years.”

‘Adele One Night Only’ is being produced by James Corden and Ben Winston’s Fulwell 73 and Onward Productions in association with Oprah’s Harpo Productions. 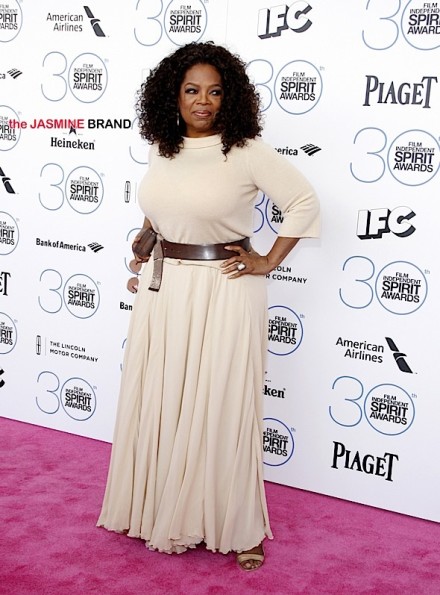 On Oct. 14 Adele dropped the first single from her upcoming album entitled ‘Easy On Me.’ According to reports, the single debuted with 24 million streams in 24 hours and broke Spotify’s record for the most streams in a single day. The music video for the song is currently the number one trending music video on YouTube and has over 73 million views.

Will you be tuning in for Adele’s upcoming TV special? Tell us in the comments below! 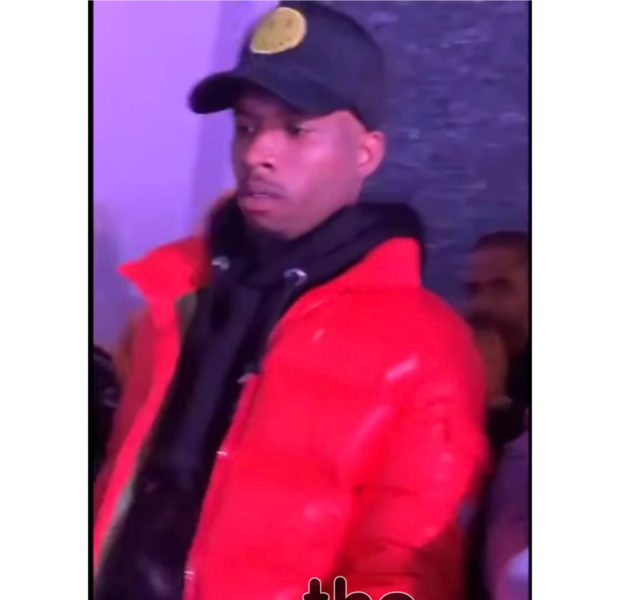 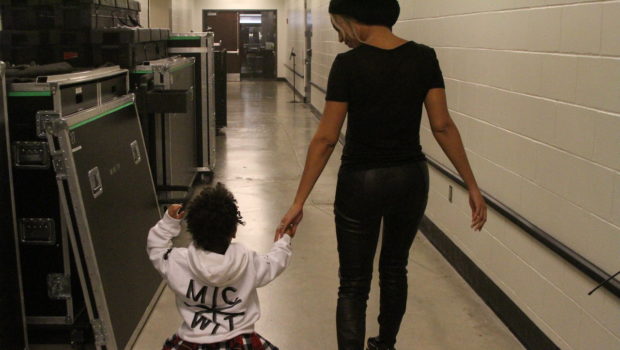 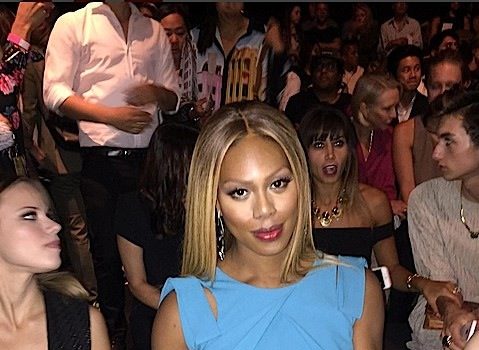