Adele fans are in for a treat this November: a new album!

As previously reported, Adele recently sparked rumors that she’d drop a new project soon. The speculation was initially started after people began noticing “30” billboards. As Adele is known for naming her albums after her age during production, many believed the billboards were a sign the 33-year-old English singer was preparing to release an album.

Then, last week, Adele further added to the rumors by announcing a new single, “Easy On Me.”

Easy On Me – October 15 pic.twitter.com/7HRvxAfEqy

Now, Adele has put the speculation to rest by confirming that she’s dropping a new album soon! Earlier today (Wednesday, Oct. 13th), Adele revealed that she will unveil her fourth studio album, 30, next month. Her announcement came through social media, and it was accompanied by a profile shot of Adele along with a lengthy statement. It reads:

“I was certainly nowhere near where I’d hoped to be when I first started it nearly 3 years ago. Quite the opposite actually. I rely on routine and consistency to feel safe. I always have. And yet I was knowingly–willingly even, throwing myself into a maze into a maze of absolute mess and inner turmoil!”

“I’ve learned a lot of blistering home truths about myself along the way. I’ve shed many layers but also wrapped myself in new ones. Discovering genuinely useful and wholesome mentalities to lead with, and I feel like I’ve finally found my feeling again. I’d go as far as to say that I’ve never felt more peaceful in my life. And so, I’m ready to finally put this album out.”

“It was my ride or die throughout the most turbulent period of my life. When I was writing it, it was my friend who came over with a bottle of wine and a takeaway to cheer me up. My wise friend who always gives the best advice. Not to forget the one who’s wild and says ‘It’s your Saturn return babes f**k it, you only live once.’ The friend who’d stay up all night and just hold my hand while I’d sob relentlessly not knowing why.”

“The get up and go friend who would pick me up and take me somewhere I said I didn’t want to go but just wanted to get out of the house for some vitamin D. That friend who snuck me in and left a magazine with a face mask and some bath salts to make me feel loved inadvertently reminding me not only what month it actually was but that I should probably exercise some self-care!”

Adele wrapped up the announcement by writing:

“And then that friend who no matter what, checked in on me even though I’d stopped checking in with them because I’d become so consumed by my own grief. I’ve painstakingly rebuilt my house and my heart since then and this album narrates it. Home is where the heart is.”

She also shared the announcement on Twitter, letting users know that 30 will drop on Nov. 19th.

It’s also worth noting that Adele recently dished on her new music during an interview. She said:

“With this [album], I made the very conscious decision to be like, for the first time in my life, actually, ‘What do I want? I feel like this album is self-destruction, then self-reflection and then sort of self-redemption. But I feel ready. I really want people to hear my side of the story this time.'”

Are you excited for Adele’s upcoming album? Comment down below to let us know! 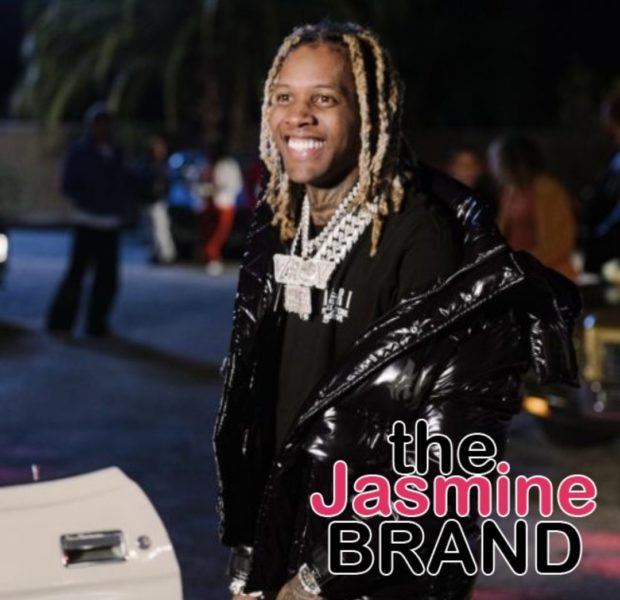 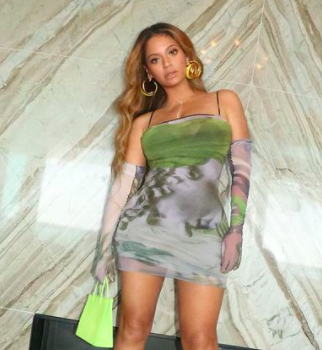 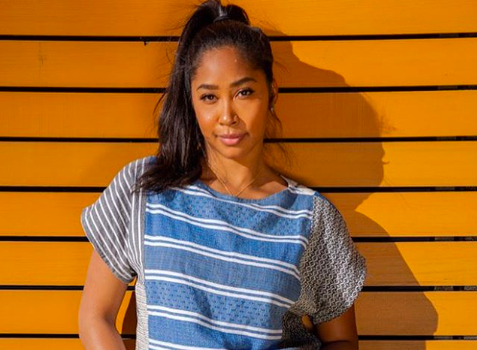