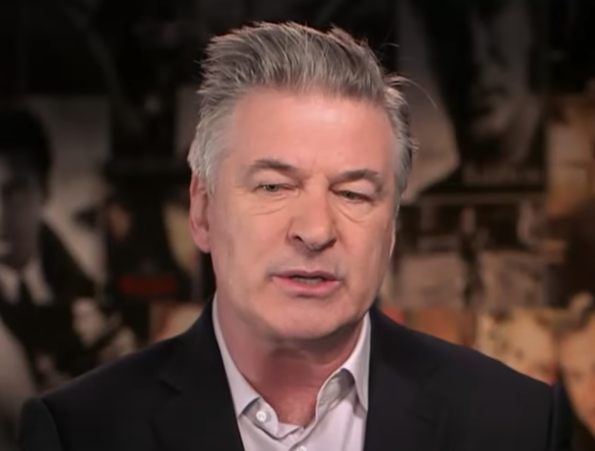 Alec Baldwin has broken his silence on the tragedy that occurred on the set of the Western film Rust.

Alec Baldwin discharged a prop firearm on New Mexico set, accidentally killing the cinematographer, Halyna Hutchins, 42, and injuring the film’s director, Joel Souza, 48. Hutchins was rushed to the University of New Mexico Hospital in Albuquerque, and she sadly died shortly after. Souza was treated at Santa Fe’s Christus St. Vincent Regional Medical Center – the specifics of his condition have not been reported.

A representative for the Santa Fe County Sheriff’s Office, Juan Rios, confirmed the news and said the incident occurred at Bonanza Creek Ranch while a scene was being practiced or actually taped. The sheriff’s office was speaking with witnesses to find out details of how the shooting happened. Rios said in a statement,

“We’re trying to determine right now how and what type of projectile was used in the firearm.”

As of last night (Thursday, Oct. 21), no charges have been filed.

Alec Baldwin has broken his silence and said this morning (Friday, Oct. 22),

“There are no words to convey my shock and sadness regarding the tragic accident that took the life of Halyna Hutchins, a wife, mother and deeply admired colleague of ours.

“I’m fully cooperating with the police investigation to address how this tragedy occurred and I am in touch with her husband, offering my support to him and his family.

“My heart is broken for her husband, their son, and all who knew and loved Halyna.”

“The entire cast and crew has been absolutely devastated by today’s tragedy, and we send our deepest condolences to Halyna’s family and loved ones. We have halted production on the film for an undetermined period of time and are fully cooperating with the Santa Fe Police Department’s investigation. We will be providing counseling services to everyone connected to the film as we work to process this awful event.”

Since the tragedy, Alec Baldwin has removed a picture of him in his film costume from his Instagram profile.

Prayers for everyone impacted by the tragedy. 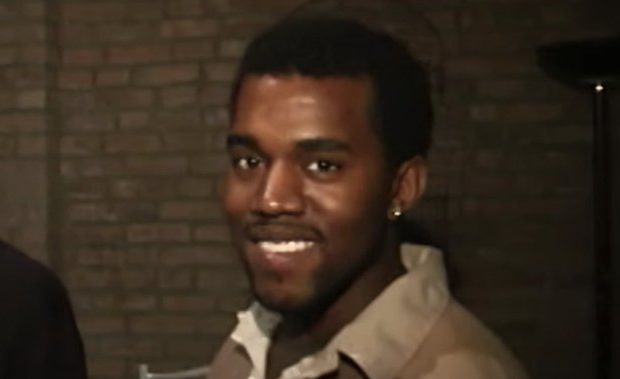 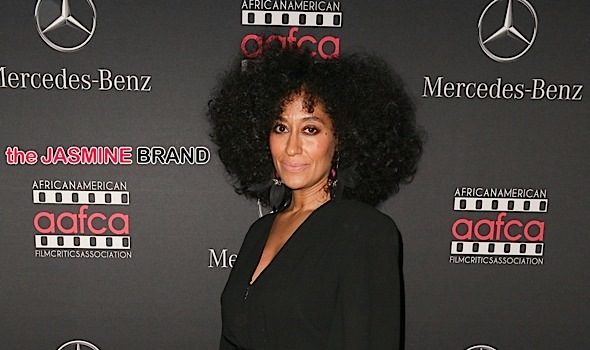 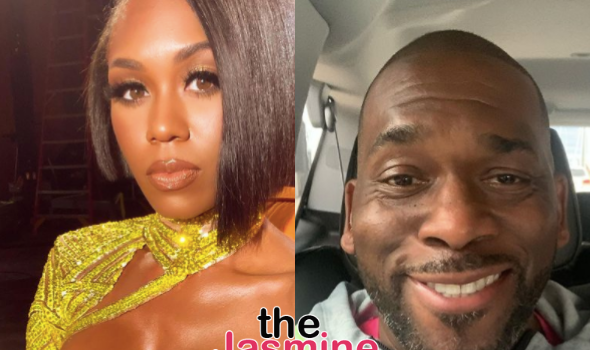