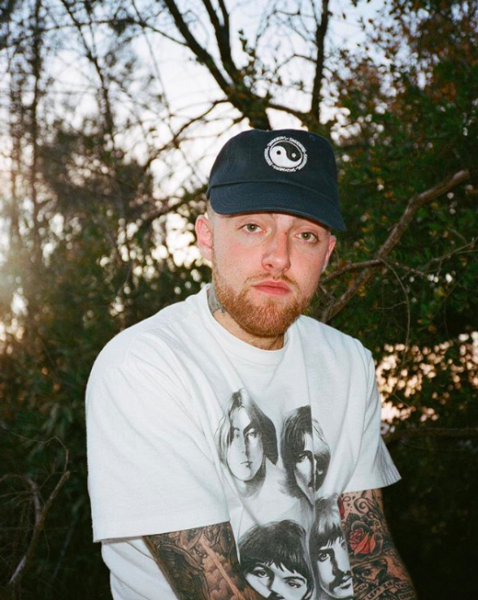 Could justice finally be served for Mac Miller?

In court documents, Mac Miller’s former drug supplier, Stephen Walter, entered a guilty plea for the charge of Fentanyl distribution. According to prosecutors, Stephen Walter acknowledged his wrongdoing in supplying the pills that claimed the late rapper’s life.

As previously reported, Grammy-nominated rapper Malcolm James McCormick, professionally known as Mac Miller, died of an accidental overdose of fentanyl, alcohol, and cocaine in September 2018 at the age of 26.

Prosecutors reportedly believe that Stephen Walter gave Miller the pills indirectly through his dealer, Cameron James Pettit, which resulted in the fatal overdose. 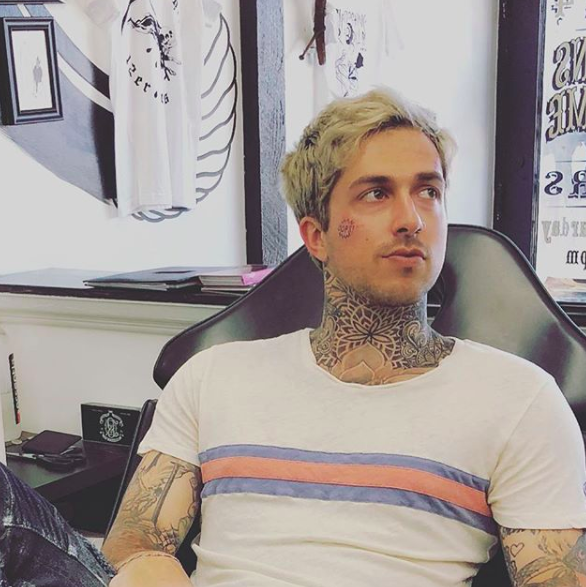 Walter was also charged for conspiracy to distribute a controlled substance but the charge was dropped.

By entering the guilty plea, Stephen Walter is admitting he was fully aware of distributing the counterfeit drug. He is facing more than 20 years in prison, a lifetime of supervised release, and a $1 million fine, however, prosecutors are reportedly pushing for 17 years and five years of supervised release. 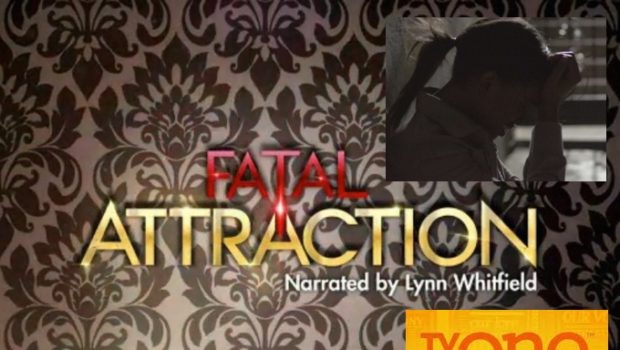