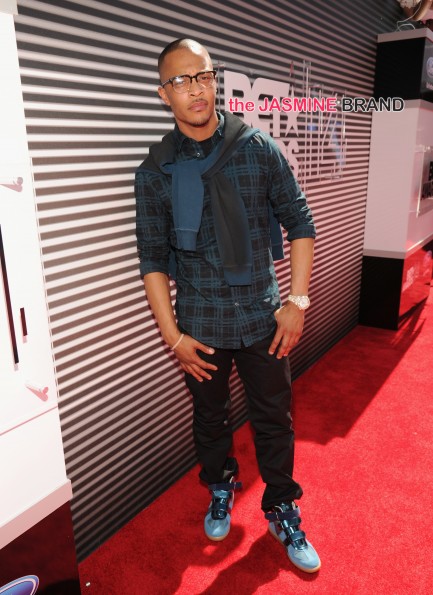 One thing fans can count on from rapper T.I. is the flexing of his vocabulary and showing support for social matters. Despite the legal attention on him and his wife, Tameka “Tiny” Harris, and his debatable politics on life, T.I. has no problem verbalizing his opinion.

The Grammy-winning rapper has shown a consistent allegiance to activism against anti-racist causes. While the commotion surrounding his alleged involvement in drugging and sexual assault continues, a new narrative has emerged via his social media.

No stranger to having an open dialogue for community matters concerning Black people, T.I. took to Instagram Wednesday (April 28) with an interesting message for his White counterparts,

“To my white, NON RACIST friends, I love y’all ! Don’t get it twisted. Me loving and protecting my race does not mean I hate or fault you. We know exactly who our enemies are, they’re no longer hiding it. Thank you for standing with us.” 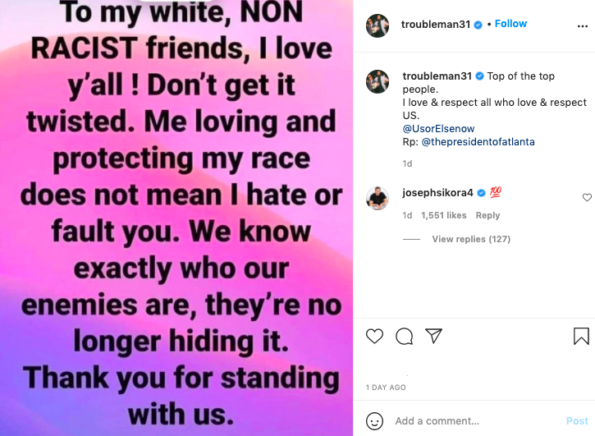 His post comes almost a year after he called for $1 million in reparations for every person in the black community. He said during an Instagram Live with Fat Joe last July,

“I’m trying to get every Black person in American a million dollars!  Every one of us. And Puerto Ricans and Dominicans too.  And Mexicans as well.”

What do you think of T.I.’s declaration? Let us know your thoughts. 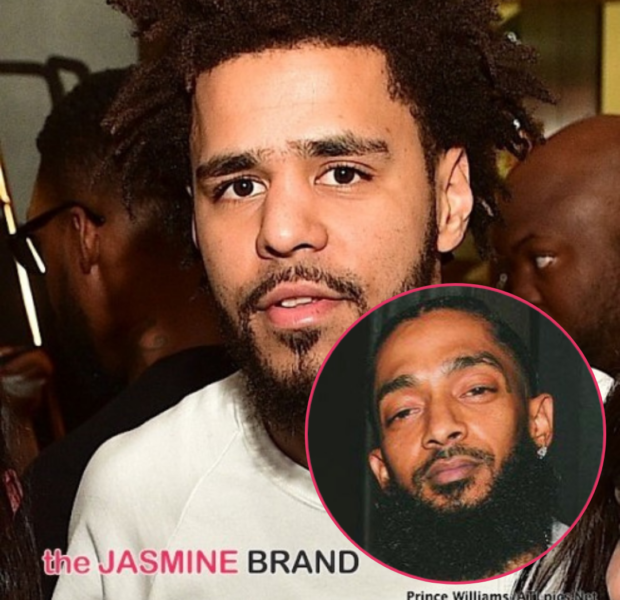 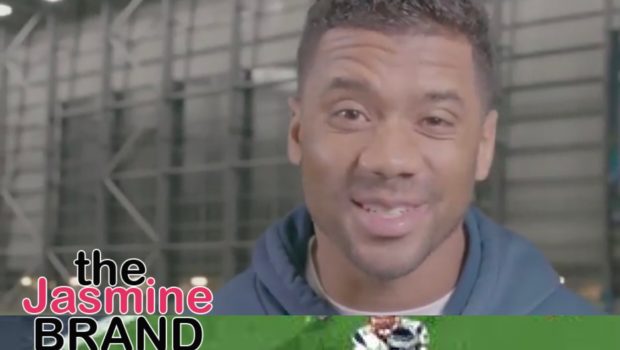