It looks like co-parenting may be a struggle for DaniLeigh and DaBaby!

Late last night (Sunday, Nov. 14th), an incident broke out between DaBaby and DaniLeigh, who welcomed a daughter together earlier this year. The matter went on to the early hours of today (Monday, Nov. 15th), and portions of it were captured on social media.

The first public development in the matter appears to be a short Instagram Live. Specifically, it seems as though DaBaby took DaniLeigh‘s phone and livestreamed from her account. In response, DaniLeigh–who was holding the pair’s infant daughter–tried to retrieve the phone and block herself from being taped.

DaBaby just went live on Dani Leigh page for like 20 seconds and sounds like they up to no good pic.twitter.com/UNb74AROcP

A short while after, DaniLeigh went live (willingly) and revealed that DaBaby had called the police on her and kicked her out.

Dababy calls police on his bm Danileigh ? sb (who gave her a pass to say the N word tho ?) pic.twitter.com/tWYycvLtIe

Later, DaniLeigh–seemingly off DaBaby‘s premises–jumped on IG Live again to tearfully address the matter. At one point, she stated:

“I don’t even have a place in L.A. no more–I done dropped everything for my baby to have a good life and to be in a nice [home] and for her to know her dad, but no. I will go figure it out–I always have since I’ve been young. Never depended on a man, never nothing. I will figure this s**t out.”

DaniLeigh cries on Instagram Live, detailing her side of the argument with DaBaby. pic.twitter.com/4AX6DjL0IR

DaBaby also spoke on the incident through his Instagram Story, saying he only called the police to have DaniLeigh “peacefully removed.” He also alleged that DaniLeigh had been psychically abusive to him in the past. You can read his full statement down below.

In response, DaniLeigh blasted DaBaby and alleged that he kicked her out for having a Plan B pill sent to his condo. She also revealed that the pair had been living together since she gave birth.

DaBaby in turn uploaded a meme, which you can see down below. He also posted a video, saying:

DaBaby‘s other baby mama–Meme–also appeared to chime in, uploading a GIF with an infamous verse from Yung Miami‘s “Rap Freaks.”

DaniLeigh then slammed Meme on her IG Story, at one point typing:

“U CAN’T WAIT TIL I LEAVE SO HE CAN F**K ON U AND THE REST OF THESE CHARLOTTE H*ES.”

She also uploaded a photo of the Plan B pill that allegedly started the altercation between DaniLeigh and DaBaby.

What do you think about the situation between DaniLeigh and DaBaby? Comment down below to let us know! 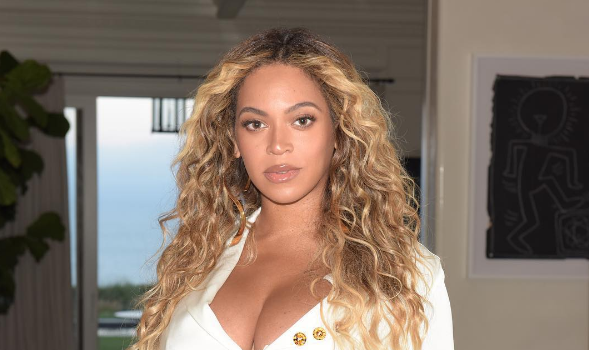 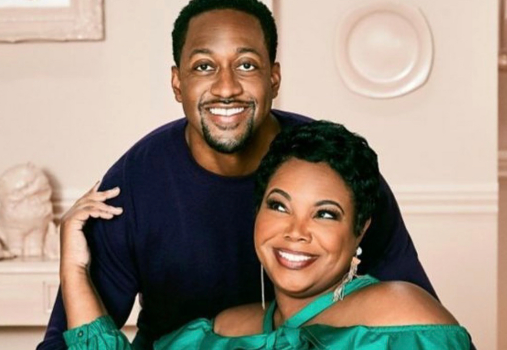