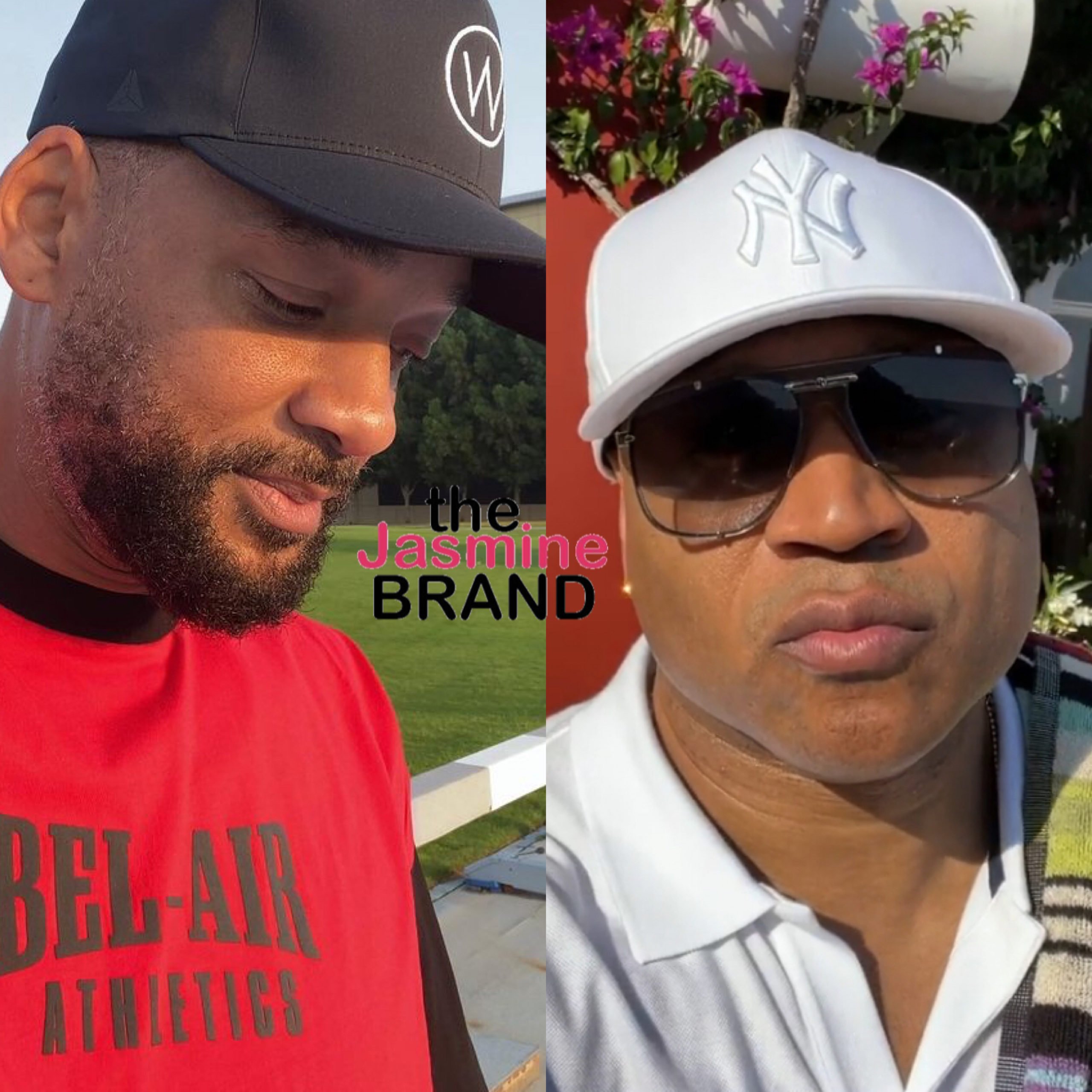 Will Smith Verzuz LL Cool J could be in the making.

Will Smith, the 53 year old actor, rapper, and film producer says he’s considered stepping onto the Verzuz stage against LL Cool J. Will Smith has been nominated for five Golden Globes and Two Academy Awards. Will Smith also won four Grammys. During a sit down with Sway In The Morning he admitted he wasn’t  too confident he’ll come out with a win.

“Yeah, you know I was thinking about that. Me and L, we’re talking about doing one,” Smith said. “But I never had a chance to, I was writing my book. L is going to body me.”

Will said as he spoke of about a potential battle with LL Cool J on Verzuz. LL Cool J, 53, is no stranger to awards either, he has won two Grammys himself. LL Cool J made his acting debut in Krush Groove and has been a staple in prime time TV with shows like NCIS.

Will Smith spoke about the potential battle during a recent appearance with his King Richard co-stars Demi Singleton and Saniyya Sidney. Heather B mentioned Will Smith and all Cool J come from an era when DJ’s and MC’s were popular and Will responded,

“Yeah there you go, that’s my secret weapon right there.”

Who do you think would win in a Verzuz between Will Smith and LL Cool J? Let us know in the comment section. 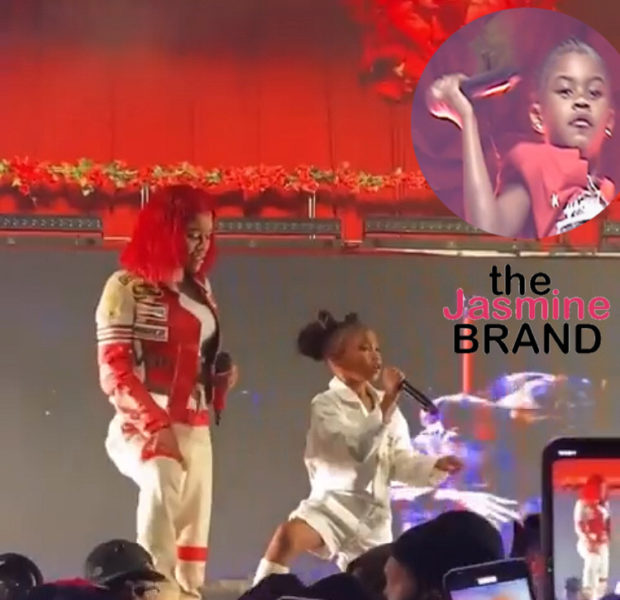 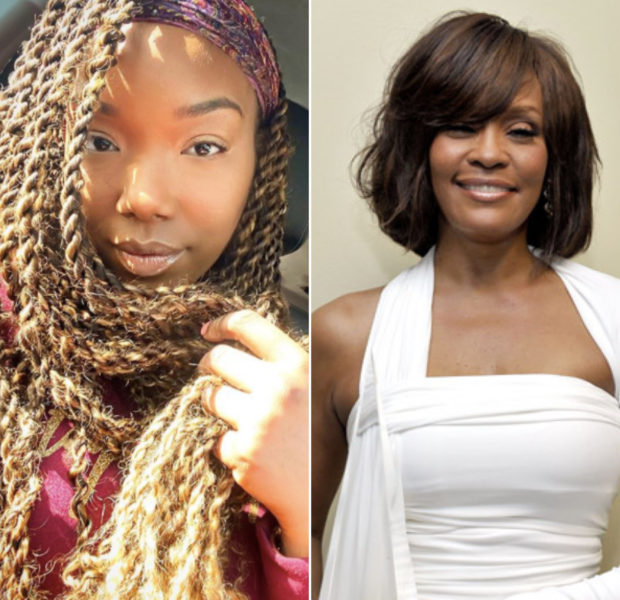 Brandy Reveals She Blamed Other People For Whitney Houston’s Death: It’s Natural For People To Want To Place Blame. I Placed A Lot Of Blame On A Lot Of People.
Exclusive
Post Slider 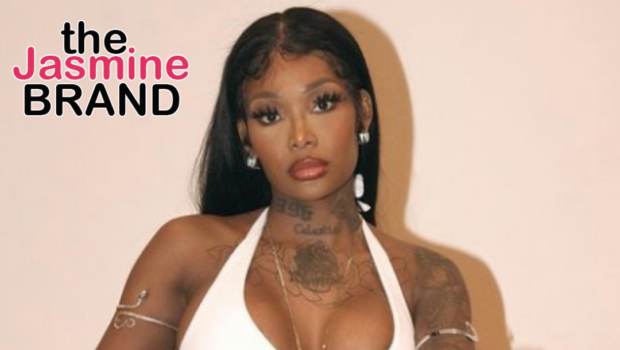 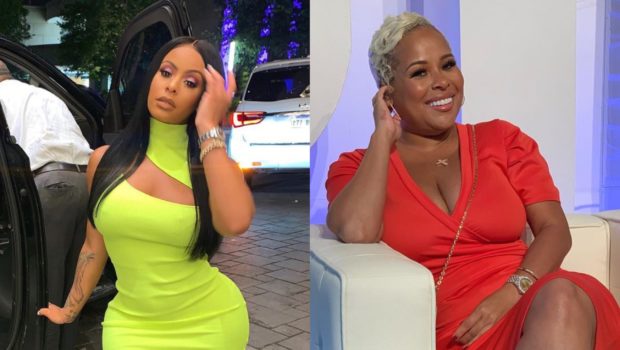