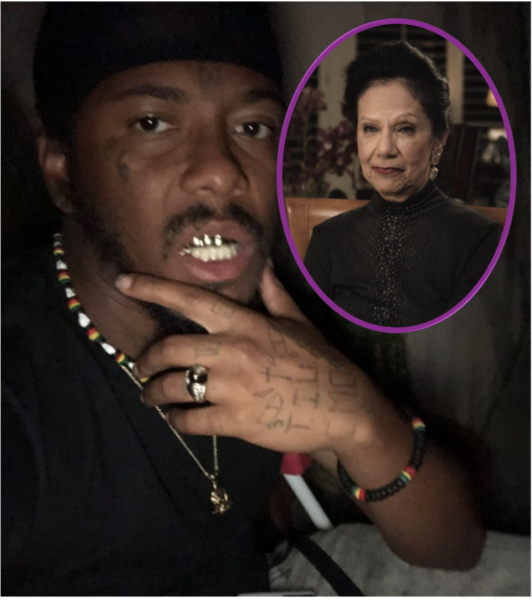 The details that led up to the capture of the suspect named in Jacquline Avant’s murder have been revealed.

Beverly Hill police reportedly said the man responsible for killing 81-year-old Jacqueline Avant struck again about an hour later. Only this time, he shot himself.

Police allegedly responded to a call about a shooting at a home near Hollywood. When they arrived, 29-year-old Aariel Maynor’s foot reportedly appeared to be punctured by a bullet. He was said to be in the midst of another robbery inside the home when the gun suddenly went off. Aariel allegedly was wheeled away from the scene.

A watch commander allegedly pieced together the corresponding details between the Beverly Hills and Hollywood calls and provided a tip. The tip–which highlighted a getaway car captured on surveillance footage and an AR-15 style rifle–reportedly led to Aariel’s arrest. Investigators are allegedly currently examining the gun and getaway car as potential evidence.

Aariel, who’s still reportedly being treated in the hospital for gunshot wounds, is said to have a long rap sheet. A seasoned criminal, he allegedly has grand theft, domestic violence, and robbery attached to his record, which stretches back to 2013. He was reportedly on parole on the night of the shooting.

On the morning of Wednesday, Dec. 1, an intruder allegedly stormed the Avant family mansion in Beverly Hills. Their home is perched in the wealthy Trousdale Estates neighborhood. Police were reportedly called to the residence after a neighbor heard the invasion, followed by gunfire. Jacqueline Avant, the wife of renowned record executive Clarence Avant, was reportedly whisked away to the hospital shortly after they arrived. She was pronounced dead. Clarence and their security guard were allegedly present but were not injured.

While a suspect has been named and possible evidence has reportedly been found, neither police nor Jacqueline’s family have come up with a motive yet. 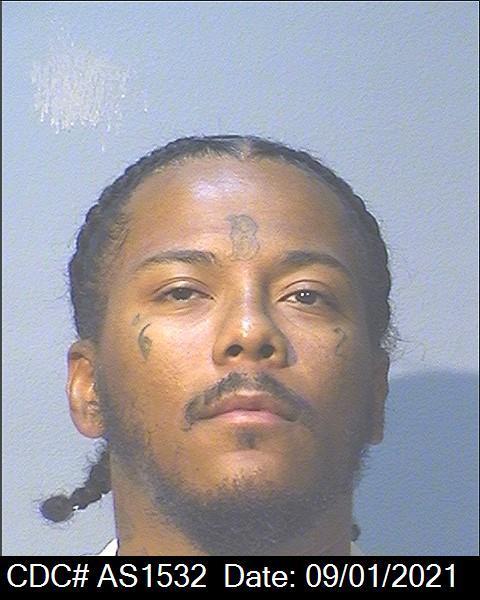 Jacqueline was a philanthropist who dedicated her life to others. She was passionate about childcare and education, holding high positions with the Neighbors of Watts and UCLA’s International Student Center. Clarence–whom Jacqueline was married to for 54 years–is also known as the “Godfather of Black Music.” He was recently inducted into the Rock and Roll Hall of Fame. A 2019 Netflix documentary titled The Black Godfather told the story of his life and contributions to the music industry.

What do you think Aariel Maynor’s motive was? Leave us a comment and let us know.