The person who intimidates Kim Kardashian the most hasn’t even graduated from elementary school yet.

Reality star and beauty extraordinaire Kim Kardashian got real about who makes her shake in her Balenciaga boots. She reportedly told a podcast that her daughter, 8-year-old North West, intimidates her more than anyone else. When asked who she feels intimidated by, Kim allegedly answered:

“Who intimidates me? I was going to say politicians, but they don’t. Maybe just my daughter, North.”

It was reported that the SKIMS founder later mentioned that North shares a lot of personality traits with her father, rapper Kanye West. She referenced North’s recent Tik Tok debacle, in which she gave millions of viewers a live tour of the Kardashian-West residence against her mother’s wishes. That desire to push people’s buttons, Kim said, was inherited from her father. She reportedly joked:

Other little girl: “(The cake) looks very edible”
North West: “because it is edible “?? she’s Kanye’s daughter for sure.
I love her ?

I think she’s gonna stress Kim out ?. She clearly told her not to go LIVE ? pic.twitter.com/a3UgTcsIbM

Kim and Kanye have been estranged ever since Kim filed for divorce in April 2021. They’d been having marriage troubles for quite some time, with Kanye relocating to his secluded Wyoming ranch at one point in 2020. The Donda rapper also made some explosive accusations against Kim and the rest of the Kardashian clan via Twitter, causing a greater divide in their marriage. At the time, he tweeted the below. 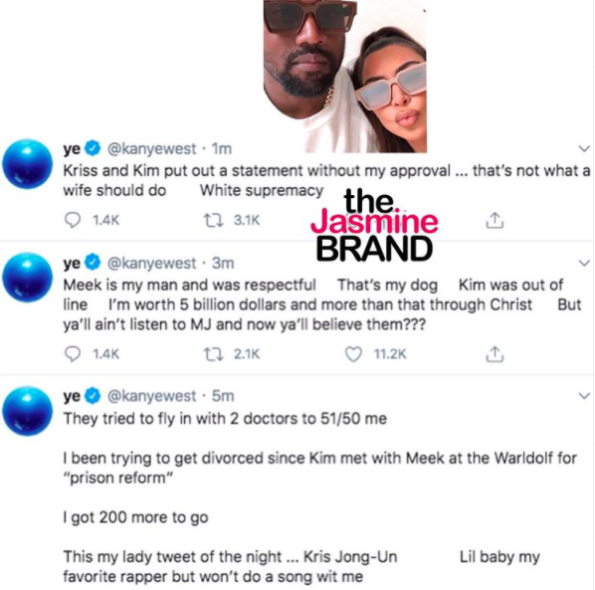 Just last week, their divorce made headlines when Kim allegedly requested to be legally single and have her maiden name restored. Shortly after, it was reported that Kanye was willing to “fight” for Kim and his children.

Despite Kanye’s public pleas for Kim to return, Kim has appeared to have moved on with SNL comedian Pete Davidson. Kanye has also been paired with 22-year-old model Vinetria by various media outlets.

Why do you think Kim is intimidated by North? Leave us a comment and let us know! 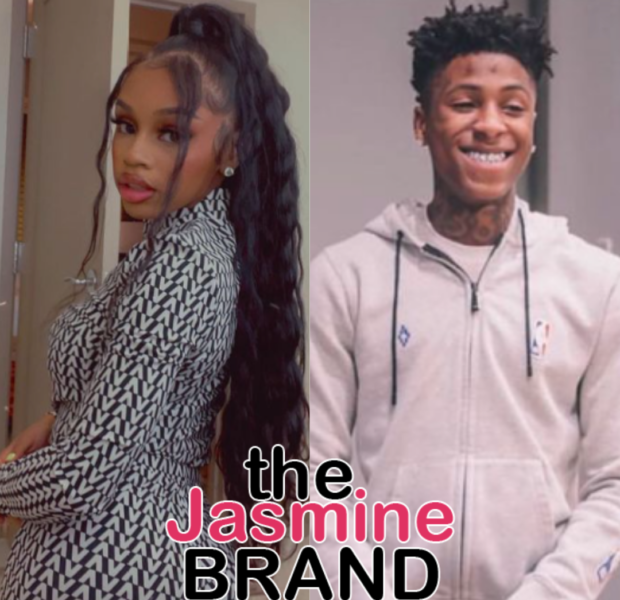 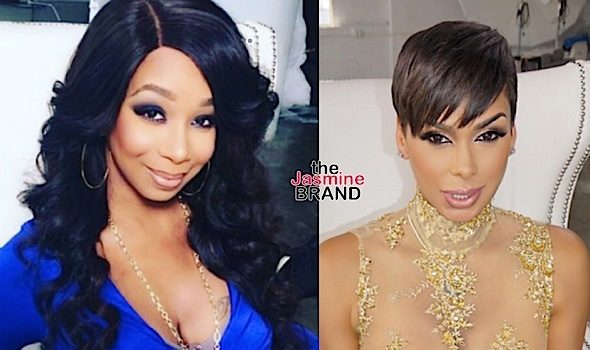 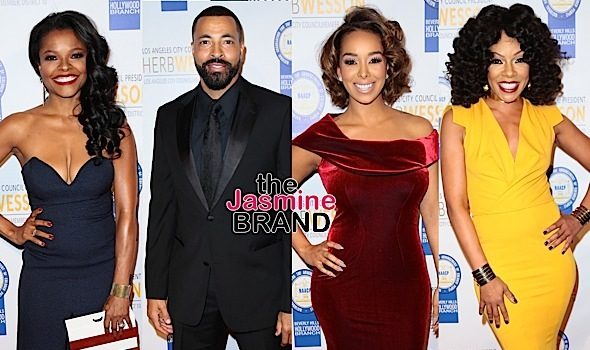