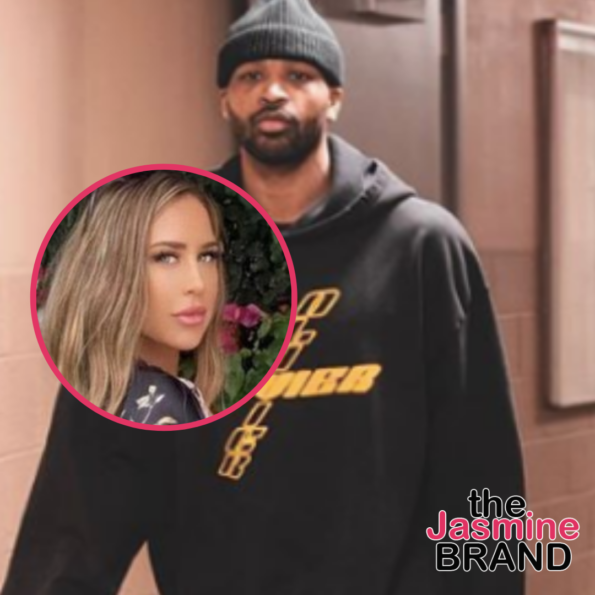 Tristan Thompson has been freed of his legal troubles–well, almost.

The news of Tristan possibly having a third child on the way with a personal trainer from Houston first broke earlier this month. Court documents and details about the proceedings allegedly leaked to several media outlets. According to the reported documents, Maralee Nichols claimed that Tristan was the father of her son, whom she’d go on to have on Dec. 1.

Maralee allegedly filed the lawsuit in California–where she claims the sexual meetings and conception of the child took place–in June. Tristan countered with his own suit against her in Texas in July. 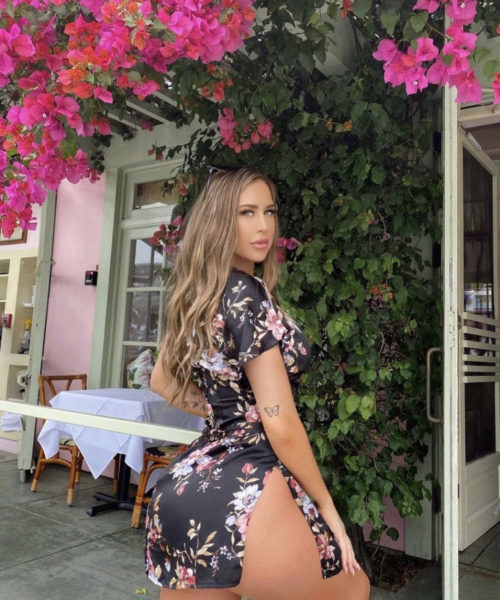 Many reports have documented the conflicting stories between the two. Tristan allegedly stated that they never had sex in Los Angeles, while Maralee reportedly insists that she flew to see him on multiple occasions. He has also allegedly denied the majority of her claims throughout the case. Reports claim that Tristan stated in court:

“I only recall that Petitioner and I had sexual relations in March of 2021 and at no other time in 2021.”

“Petitioner constantly used the term ‘hook up’ to describe our relationship which was the reality.”

“I am certain that if the child is deemed to be my child that the only date of conception was March 13, 2021, because it was my birthday.”

Maralee has alleged that she met Tristan when he visited Houston for his 30th birthday. She also claims that their sexual relationship continued well after his birthday trip. While Tristan agrees that his birthday was the only possible date he could’ve impregnated Maralee, he reportedly said that they actually met in November or December of 2020. He also admitted that she was his personal trainer at some point. 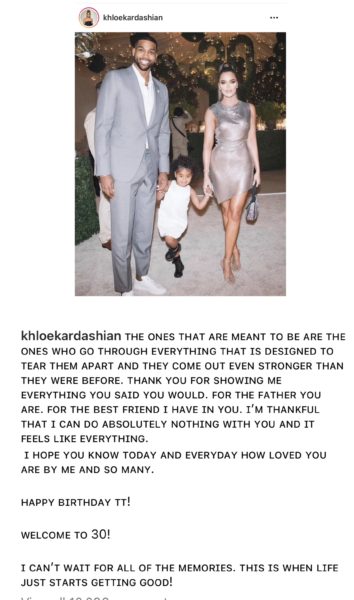 Tristan will still have to face Maralee’s lawsuit in California.

What do you think will be the outcome of Maralee’s California lawsuit? Leave us a comment and let us know! 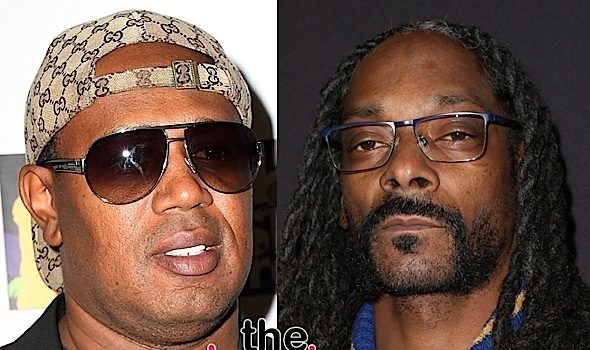 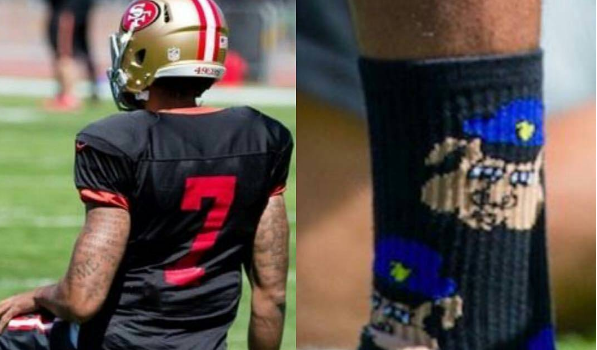