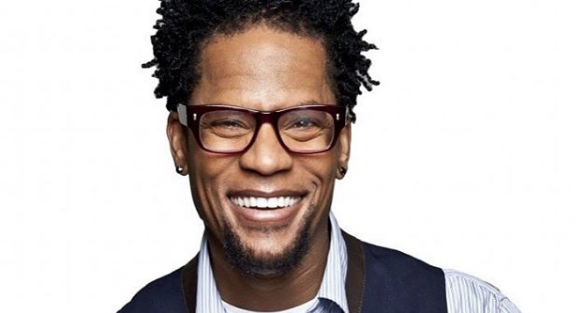 D.L. Hughley is gearing up to make his return to the world of sitcom television!

According to reports, D.L. Hughley is developing a sitcom at Fox that is based on his life. A name for the upcoming series has yet to be released, but the ‘Cloud 9’ actor will reportedly be the star of the multi-cam comedy. In addition to being the star and co-creator of the project, D.L. Hughley will also serve as an executive producer and writer. 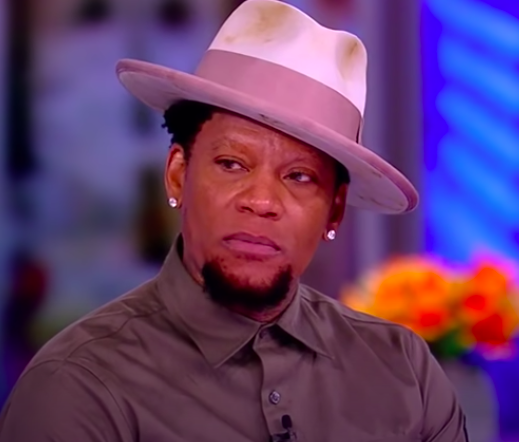 According to reports, The comedy series will follow radio personality Hughley as he

“navigates life as a husband and father to an LGBTQ+ daughter, a son on the autism spectrum whose white girlfriend lives with them, and another daughter who can’t leave his credit card alone.”

Other executive producers of the series are Owen Smith (who is the show’s other co-creator) Michael Rotenberg and Dave Becky of 3 Arts, and Sheila Ducksworth, the president of the NAACP/CBS Studios joint partnership.

Hughley is no stranger to appearing on fictional comedy shows. The actor/comedian has been a guest star on many hit sitcoms including; The Parkers, Scrubs, Sister, Sister, and The Fresh Prince of Bel-Air.

He’s also previously had his own sitcom inspired by his life before entitled The Hughleys. The series initially aired on ABC in 1998. However, in 2000 the sitcom switched networks and joined UPN. After 4 seasons, the show wrapped in 2002.

Will you be tuning in for D.L. Hughley’s upcoming show? Tell us below! 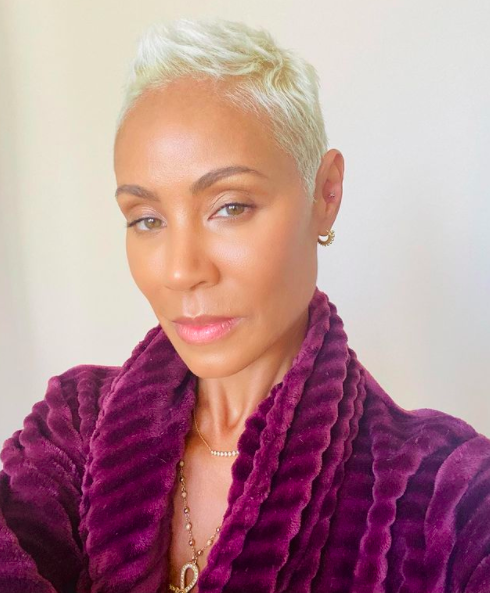 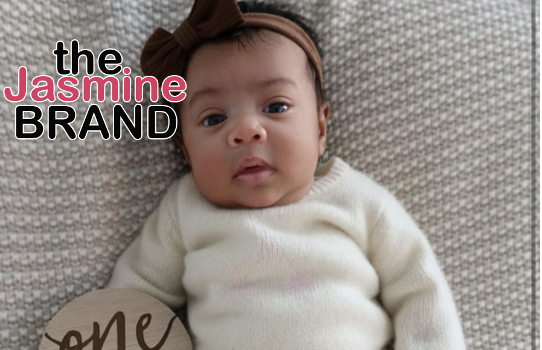