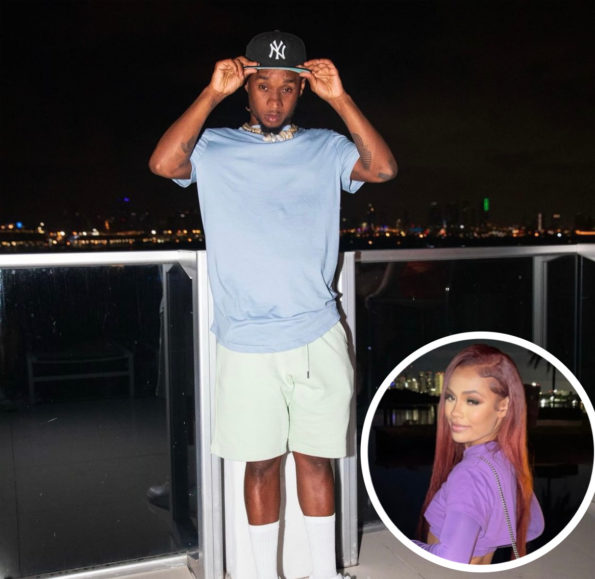 Rae Scremmurd’s member Slim Jxmmi has been arrested in Miami on battery charges! One half of the hip-hop duo is behind bars for allegedly getting into a physical altercation with his girlfriend, Kee– who is also the mother of his child. Slim Jxmmi reportedly pulled her hair, kicked down a door, took away her phone, and threw the phone outside over a balcony.  According to sources, the 30-year-old rapper reportedly got angry with his girlfriend after she asked him about a woman he is following on Twitter.

After the argument, Jxmmi reportedly left the home with a friend and later returned, smelling like alcohol. His girlfriend, Kee allegedly tried to move their sleeping baby boy to his bed from the playroom, which is when the rapper reportedly grabbed her by her hair extensions and pulled them out of her scalp. According to reports, his girlfriend tried to take her phone out and record the altercation, which allegedly made him even angrier and led him to chase her around the house. 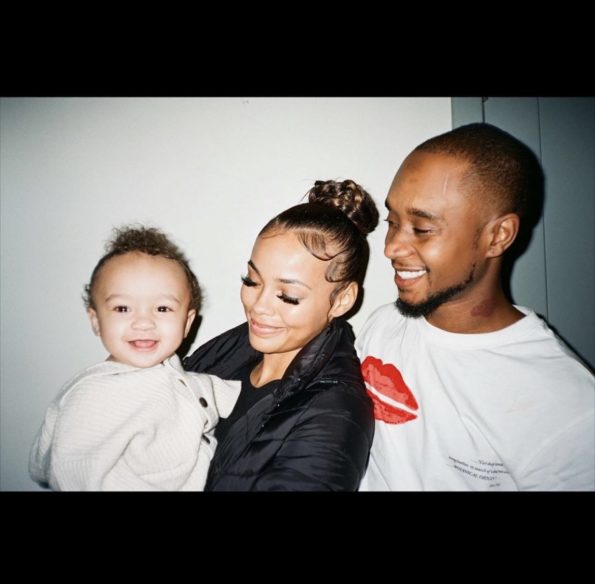 Slim Jxmii, His girlfriend and their baby boy

Reportedly, Slim Jxmmi’s girlfriend told police that she tried to lock herself into a room, but Jxmmi allegedly got in by kicking down the door before snatching the phone away and throwing it off the balcony to prevent her from posting it on social media. According to law enforcement, they recovered the phone, undamaged, on a nearby street when they were called to the scene. 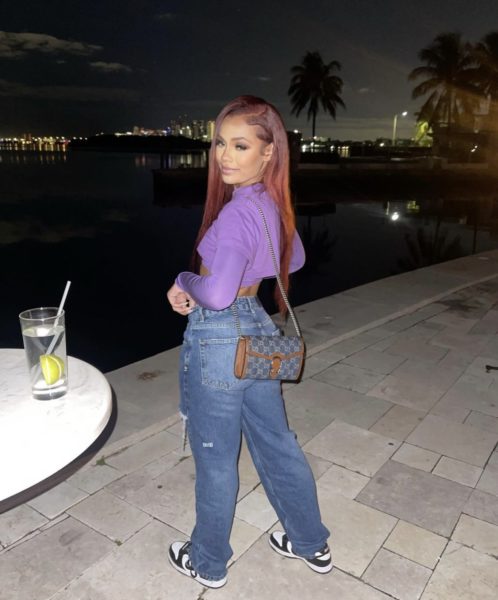 Following the rappers arrest on Tuesday (Jan.25) morning, his girlfriend surprising spoke out in defense of him. She took to her Instagram, publicly denying that Slim Jxmmi got physical with her. She wrote,

“Oh wow. This is cap. Dade County y’all are wrong for this. I told you guys he did not hit me. Every officer you guys had in my face are wrong for this. No hands were put on anybody, I stated it more than once. It was a loud argument and the police were called. You guys turn nothing into something. It’s our sons first birthday tomorrow, what’s wrong with y’all?” 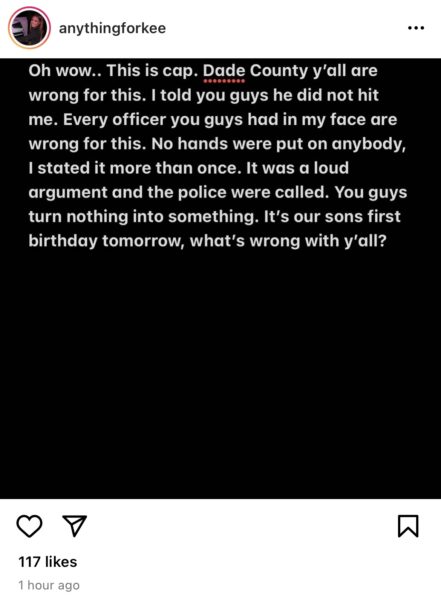 Slim Jxmmi has yet to make a statement on the alleged incident. 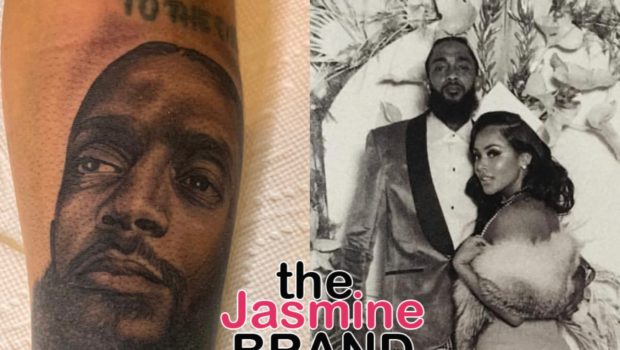