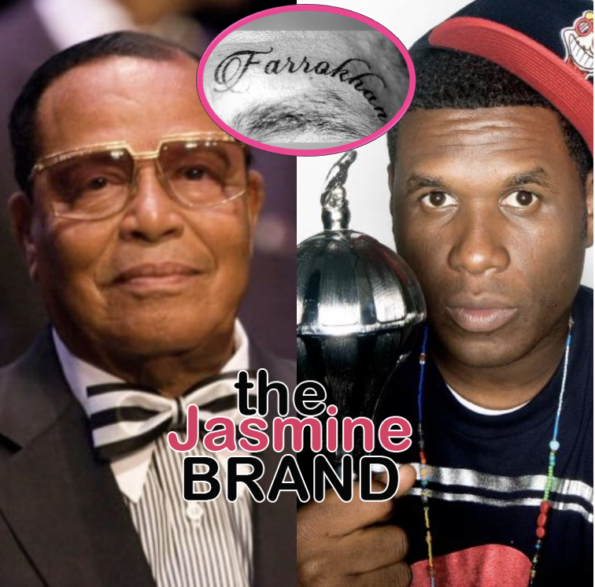 Jay Electronica Gets Louis Farrakhan’s Name Tattooed On His Eyebrow

Rapper Jay Electronica recently posted some photos of his new tattoo. His ink is dedicated to Louis Farrakhan, whose last name is now scrawled across the rapper’s eyebrow area. He captioned his post:

“as my sweet mother would say….’Well son, fuckem.'” 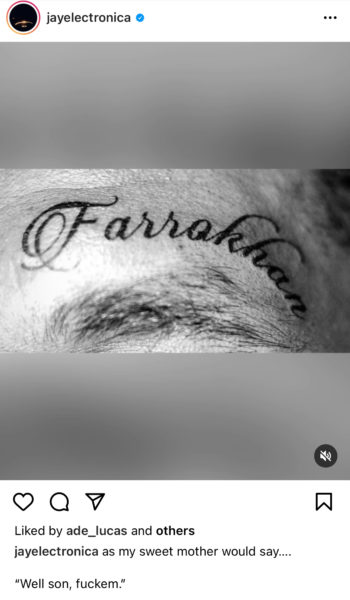 Jay–real name Elpadaro F. Electronica Allah–is a member of the Nation of Islam. It’s no surprise that he paid tribute to the organization’s leader. 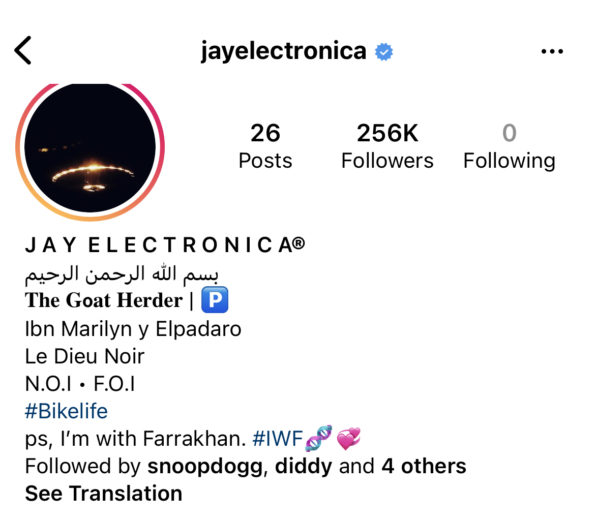 Although he only has 26 posts on the social media platform, the majority of them are about his beliefs and support of Louis Farrakhan.

Most internet users found his tattoo to be strange.

“He’s too old for this shenanigans.”

“I don’t think Farrakhan would approve of this.”

“Poor him,go get save. Farrakhan didn’t die for u.”

“Jay PLEASE. It’s hard enough to defend you as it is.”

“Ummmm thats a no and aint that against the you know rules of that particular situation…..”

“But aren’t tattoos forbidden by most Muslims? I’m Christian though, so let me mind my business.”

“Farrakhan is not his daddy. This is very weird at his big age.”

“Farrakhan’s about to go away soon so he wants to give him his [flowers] before he is gone.”

What do you think of Jay Electronica’s new tattoo? Leave us a comment and let us know! 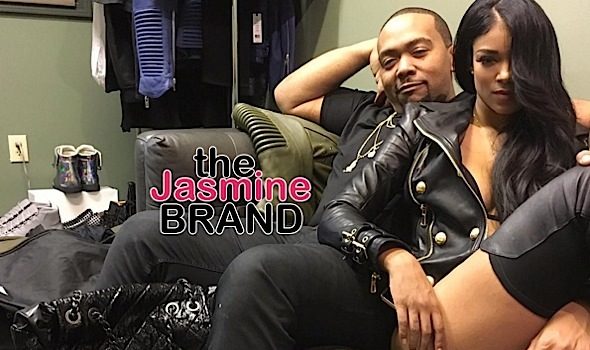 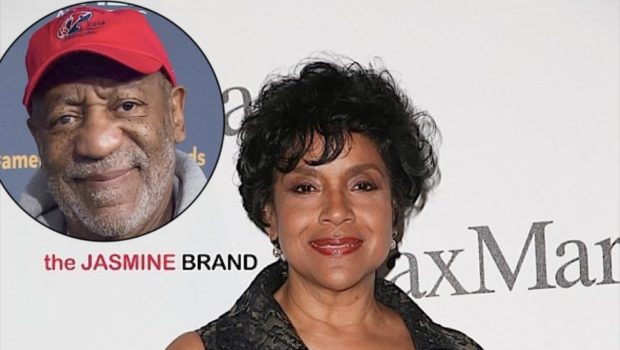 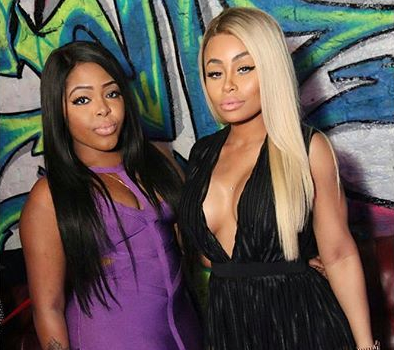