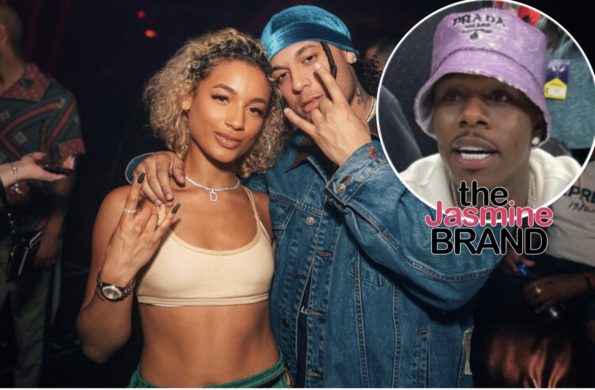 DaBaby (real name Jonathan Kirk) is making headlines, after allegedly getting into a fight with his ex-girlfriend DaniLeigh’s brother.

The rapper and singer and dancer share a child.

The incident took place at a Los Angeles bowling alley, with attendees filming the violent fight.

In the footage, DaniLeigh’s brother Brandon Bills can be seen being attacked by multiple men. Several individuals were involved in the fight that apparently left Brandon Bills bloodied.

DaBaby and DaniLeigh's brother Brandon Bills got into a physical fight at a Bowling Alley in Los Angeles. The scuffle was captured by attendees and it appears as if Brandon was attacked by multiple men. pic.twitter.com/ZbWAIma5cd

Here’s another angle of the incident.

After the incident Brandon Bills took to social media stating that he was attacked by multiple men on a slippery floor.

Dani Leigh’s Brother’s speaks out after fight with Dababy. pic.twitter.com/5OvlmDHMAN

Afterward, DaniLeigh posted the below on her IG stories. 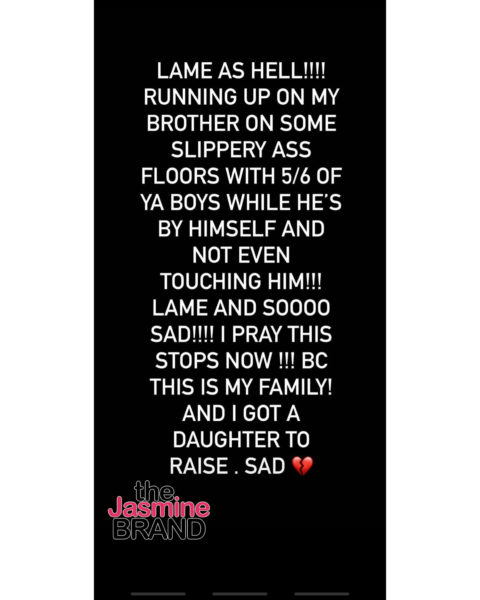 Brandon Bills also posted the below. 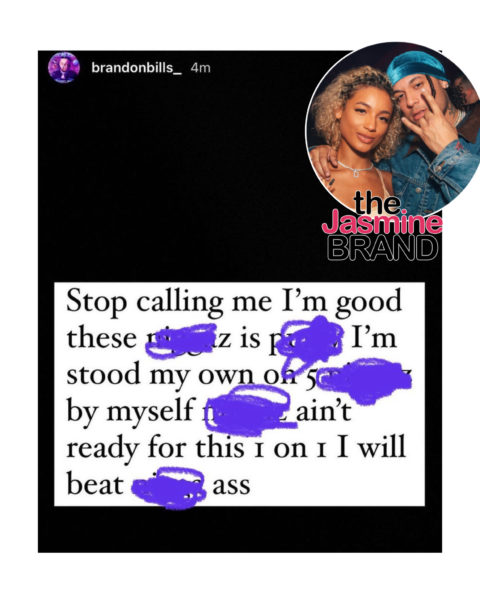 For context, last year, DaniLeigh was charged with two counts of simple assault following an alleged incident with DaBaby. At the time, the rapper said he wanted her peacefully removed from his home, as she had been living with him, with their child.

In response to this, DaniLeigh’s brother took issue with the situation and also accused DaBaby of assaulting his sister. He challenged DaBaby to a “one-on-one fade” the next time they encountered one another.

DaBaby has yet to react to the fight.

What are your thoughts on this incident? Let us know in the comments below. 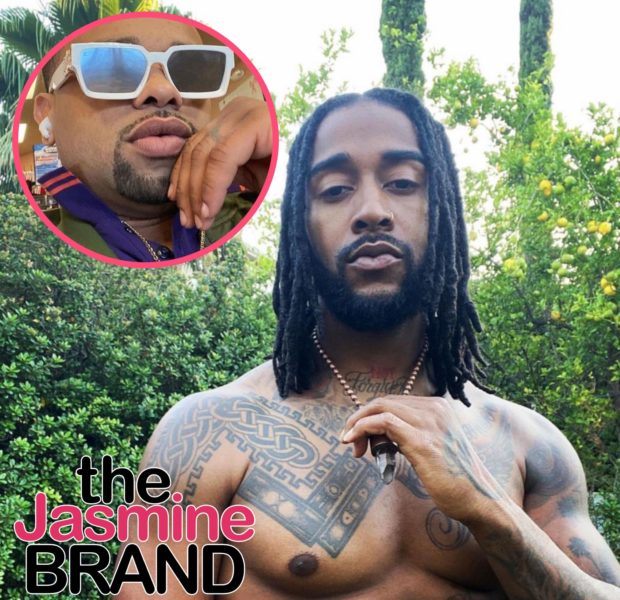 Raz-B Seemingly Accuses Omarion Of Exploiting Him In Documentary 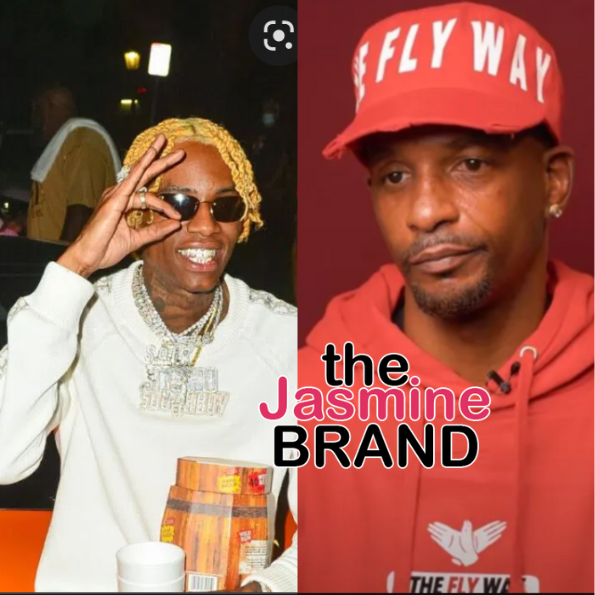 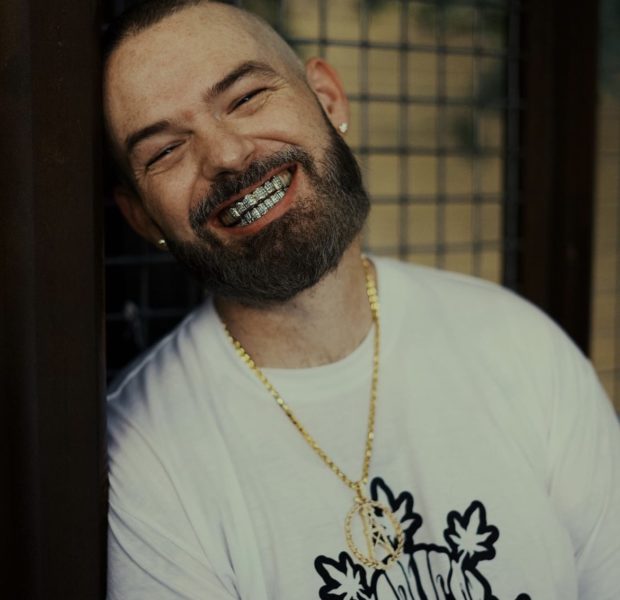 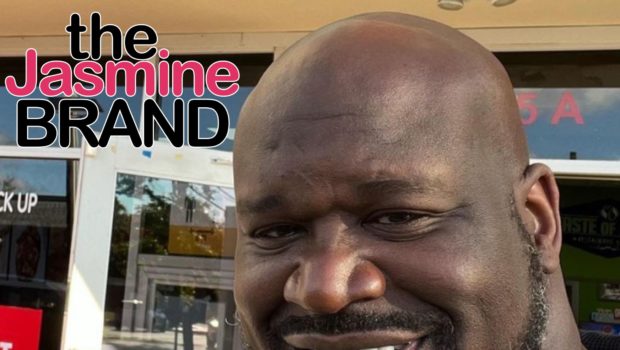 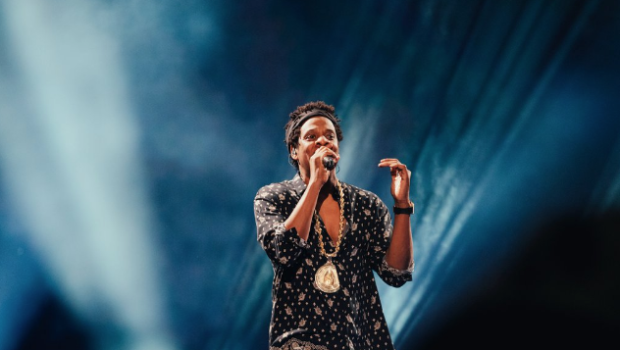