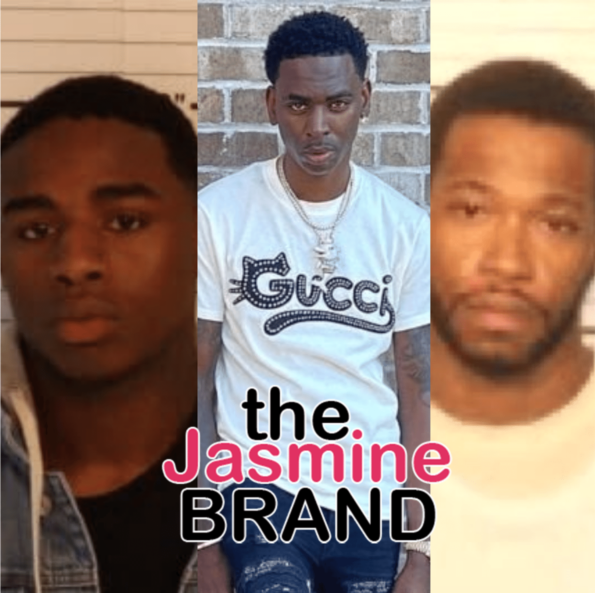 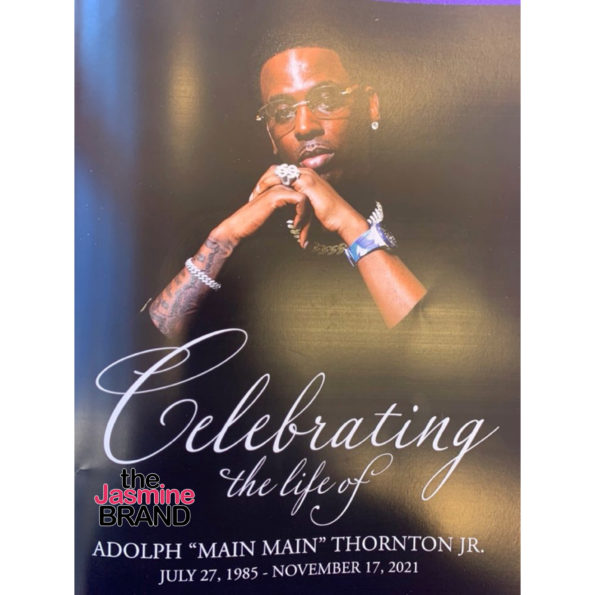 On February 11th, the two men arrested in connection to the November 17, 2021 murder of rapper Young Dolph appeared before the judge. The judge had previously given them until February 4th to find legal representation, or they would be forced to work with a court-appointed attorney – at which time Justin Johnson told the judge that his family didn’t have the money for representation. 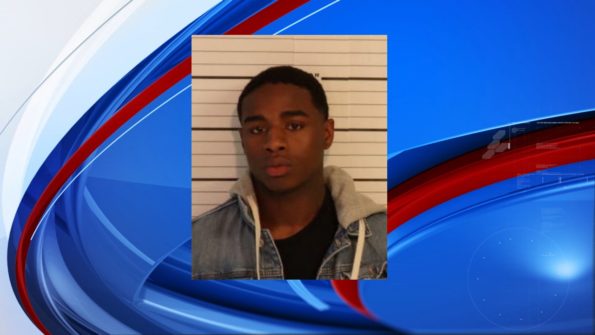 While 23-year old Justin Johnson, who appeared to court without an attorney, asked the judge for an extension to secure funding for representation but was denied. Johnson will be represented by court-appointed public defender Juni S. Ganguli who reportedly has worked previously on high profile cases.

Both men are facing charges of first degree murder.

What are your thoughts on the ongoing Young Dolph trial? Leave them in the comment section.