Not so good news for Trey Songz. The 37-year-old is facing another lawsuit concerning sexual assault.

According to TMZ, an unidentified woman, who is referred to as Jane Doe, alleges that the singer anally raped. She claims that the incident took place on March 24, 2016 at a house party.

She claims the singer repeatedly asked her if he could “get that a**” on the way upstairs and she told him no.

She says that when they got to the bedroom, Trey’s demeanor changed and he threw her to the ground, ripped her pants off, pinned her down face first and forced his penis into her anus without her consent.

The woman’s attorney, Ariel Mitchell, is also representing 2 women who are suing Trey for alleged sexual assaults in Miami and New York.

Trey’s rep has responded to the lawsuit stating:

“Earlier today, the attorney who drafted this suit was credibly accused of trying to pay a woman to falsely accuse Trey. Hours later, that same attorney has filed this suit on behalf of an anonymous client. It isn’t hard to see what’s happening here, and it is a shame for genuine victims of sexual assault.”

“the allegations in this complaint are false. Trey looks forward to having the facts fully aired.”

No further details about the lawsuit have been released. 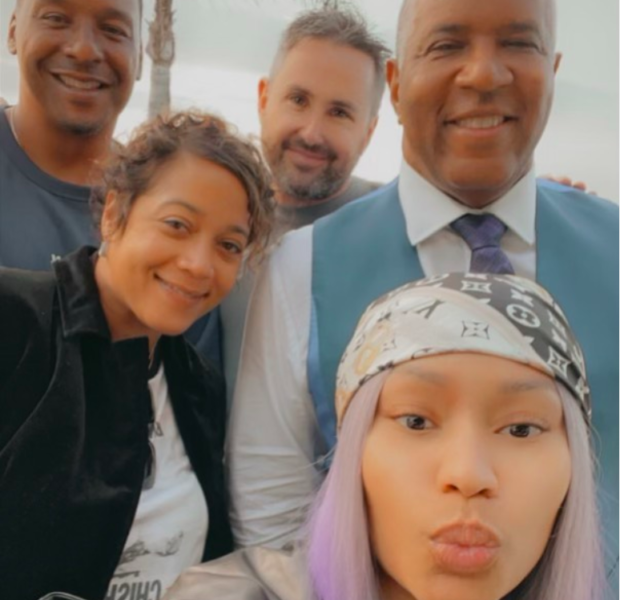 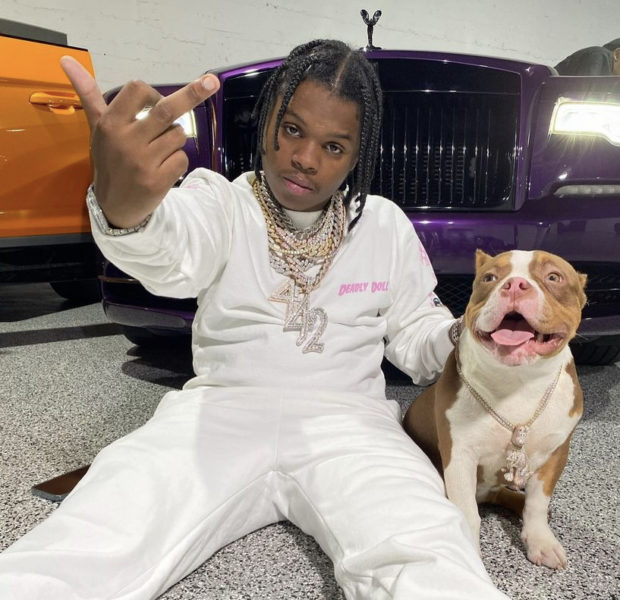 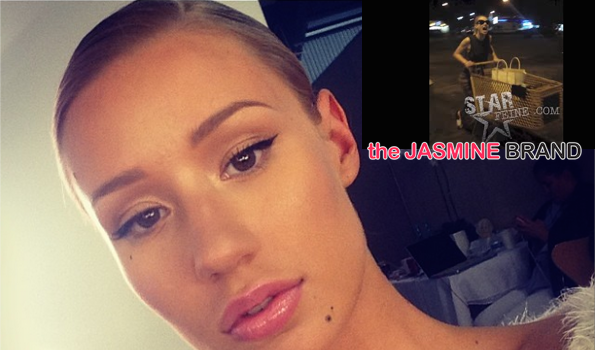 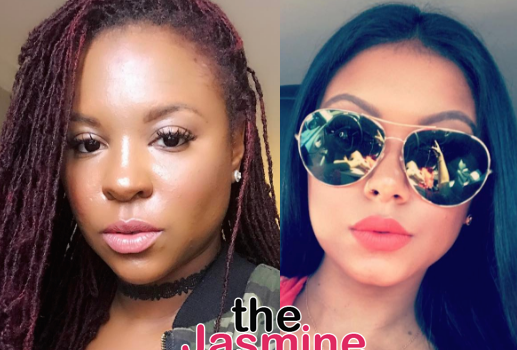