Sherri Shepherd Says She Would Welcome Wendy Williams As A Guest On Her New Show: I’m So Thankful To Wendy For Letting Me Fill In For Her

Sherri Shepherd is making a wishlist of celeb guests for her new show Sherri.

As previously reported, this fall Sherri Shepherd will replace the recently cancelled Wendy Williams show, with a show called “Sherri”. In a new interview, she opened up about the upcoming daytime talk-show, how grateful she is to Wendy Williams, and who she’d want to interview for the shows premiere.

The 54-year-old tv personality dished on the celebs she wants to interview on her talk show – premiering in September – and the list includes big names such as Michelle & Barack Obama, Idris and Sabrina Elba, and of course Wendy Williams herself.

When speaking on her gratefulness to Wendy, Sherri stated:

“No, [I have not spoken to Wendy personally]. It’s not like everybody thinks that in Hollywood, we all have each other’s phone numbers. Wendy knows me because I’ve sat in as a guest and I guest hosted for her two years ago. So it’s not like she doesn’t know me but we’re not friends. I am glad that she trusted me when they asked if I could come in and trusted that I could do it.” 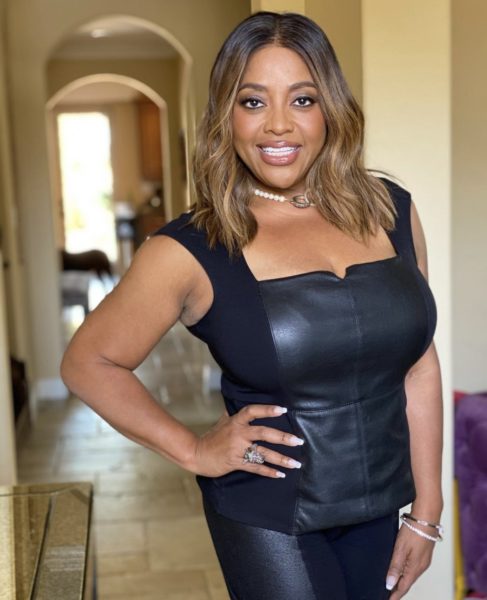 It was previously reported that Wendy was allegedly seeking to take legal action against the production company for replacing her while on medical leave. However the report doesn’t seem to phase Sherri as she continues on discussing who she’d love to interviews as guests on her show.

“For the first week, I am wondering what Oprah is doing? I want to know what Idris Elba is doing and if his wife could part with him for one hot minute. Come on, Regé-Jean Page. Hey, Method Man! I want him to come on. ‘Michelle Obama, we’re both from Chicago. Are you and your husband doing anything that week?’”

Wendy was on an extended leave from her show after months of battling health conditions. While the shows producer-distributor Debmar-Mercury announced the cancellation of the popular daytime talk-show series, executives for the company say that they are leaving the door open for Wendy to return if/when she makes a full health recovery.

Would you like to see Wendy Williams as a guest on Sherri’s new show? Give us your thoughts in the comments! 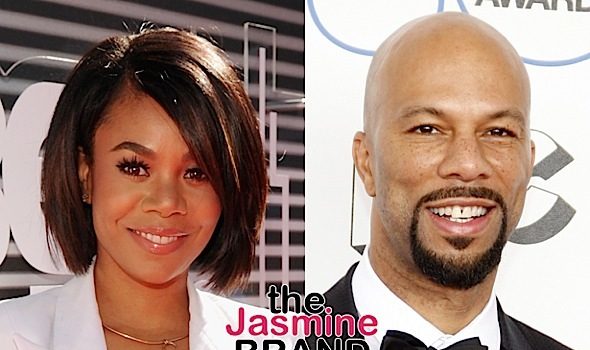