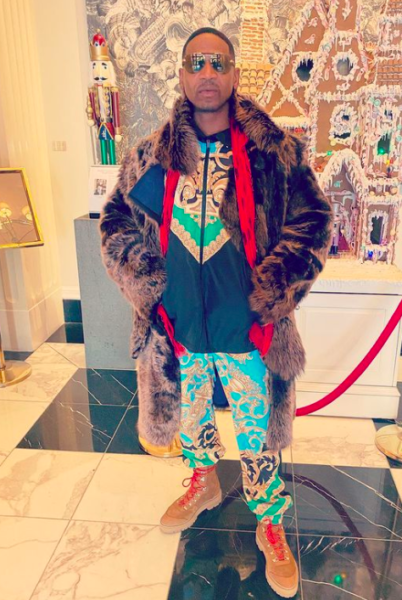 It looks like Stevie J is up to his old tricks!

While the self proclaimed ‘Good Guy’ has always been a bit of a trouble maker, it looks like he may have taken it up a notch. During a recent interview, the 50-year-old reality tv star/music producer had a pretty awkward encounter. In the midst of a virtual interview–conducted while shirtless and laying in his bed– you can hear Stevie J (real name Steven Aaron Jordan) asking a mystery woman for oral sex. 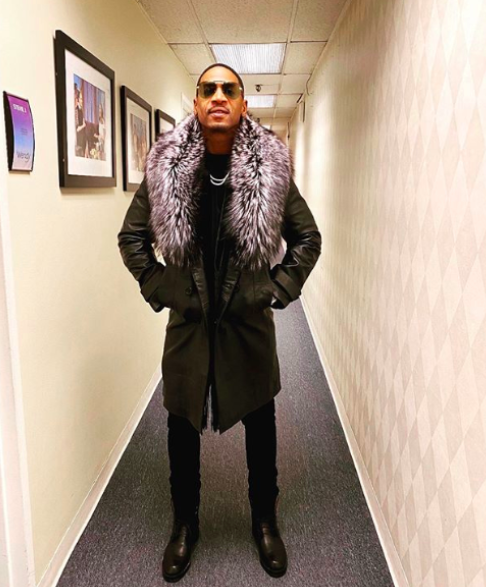 The interview, Leah’s Lemonade, begins with Stevie J patting himself on the back for being a reality tv star icon.

“You talked about the reality tv, i’ve been doing that, I did that. The best day of Mona [Scott] life is when she met me.”

Things then got a little awkward as the ‘Love & Hip Hop‘ star mumbled to someone next to him,

While it’s unclear if the interviewer heard what Stevie J said, she did pause for a moment just like the rest of us.

While the identity of the mystery woman is unknown, it’s safe to say Stevie J is enjoying being newly single! As previously reported, Stevie J married Grammy-Award-winning singer Faith Evans, 48, in 2018. After having a seemingly rocky marriage, Stevie J filed for divorce from Faith Evans last November. That same month he also accused the ‘I Love You’ singer of infidelity. In December Stevie J requested a monthly spousal support stipend from Faith Evans. However, shortly after his filing, Evans asked for the judge to dismiss his request.

What are your thoughts on Stevie J’s awkward moment? Let us know in the comments below! 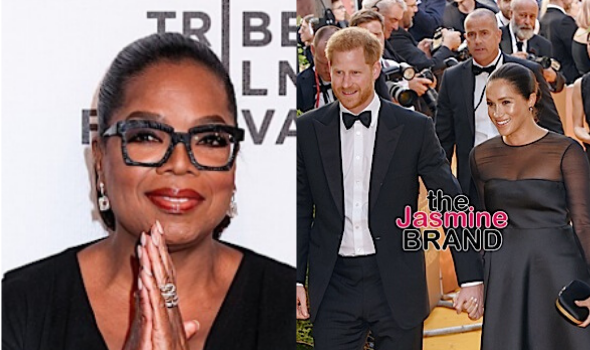 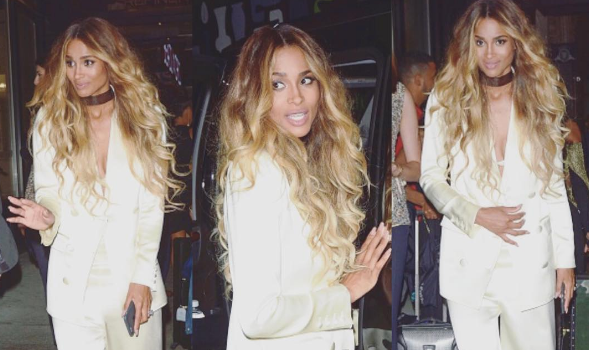