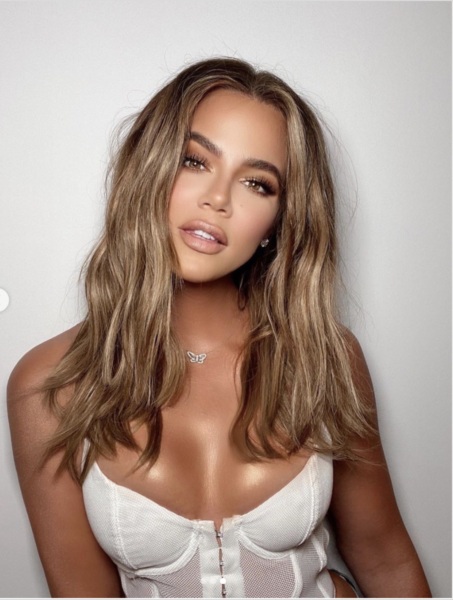 Khloe Kardashian, 37, opened up about the plastic surgery she had done in 2019 and the one thing she regrets.

The Kardashian/Jenner family is currently doing a lot of press as they gear up for the premiere of their new Hulu reality series that’s set to premiere on April 14. During one of their recent interviews, Khloe Kardashian dished about how she had to find the “courage” needed to go through with the nose job she received a few years ago. She said,

“My whole life I would say — I’ve always wanted my nose done, forever, she said. But it’s in the middle of your face and it’s scary to think about. But I finally got the courage, and I did it, and I love it.”

Fans watching the special were quick to react on Twitter to what Khloe Kardashian shared. One viewer tweeted,

“So Khloe did get a nose job omg”

“Yes! I spoke about it at the reunion with Andy Cohen as well. I got it a couple weeks before True‘s first birthday. Love it!”

Another fan tweeted the Good American owner and shared about their own plastic surgery experience. They said,

“Worst recovery ever! I’ll never do it again!”

Thankfully, Khloe followed up and shared that her recovery process was “easy” and what her “only regret” is.

“Stop!!! Mine was a breeze. That’s crazy. It honestly was so easy for me. My only regret is that I didn’t do it sooner.” 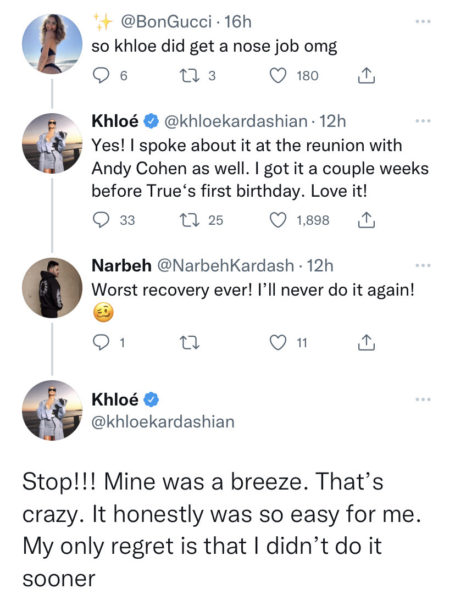 Khloe first revealed that she had a nose job during the “Keeping Up With the Kardashians” reunion special in June 2021, following speculations that she had a “face transplant” and plastic surgery. Khloe told reunion host Andy Cohen,

“Everyone says, ‘Oh my gosh, she’s had her third face transplant.’ But I’ve had one nose job.”

What are your thoughts on what Khloe shared? Let us know in the comments! 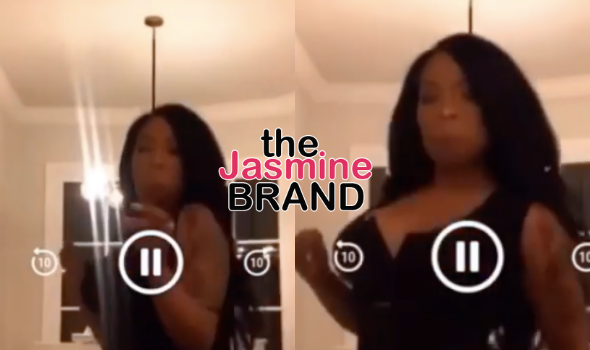 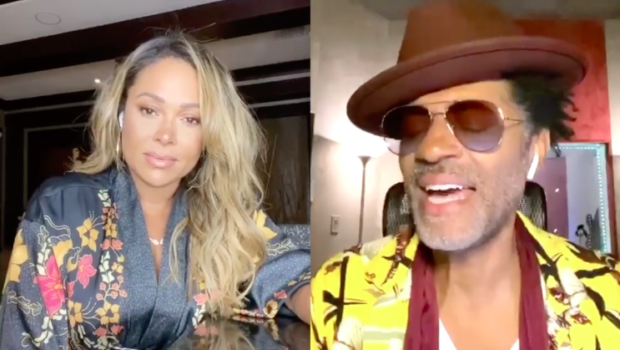