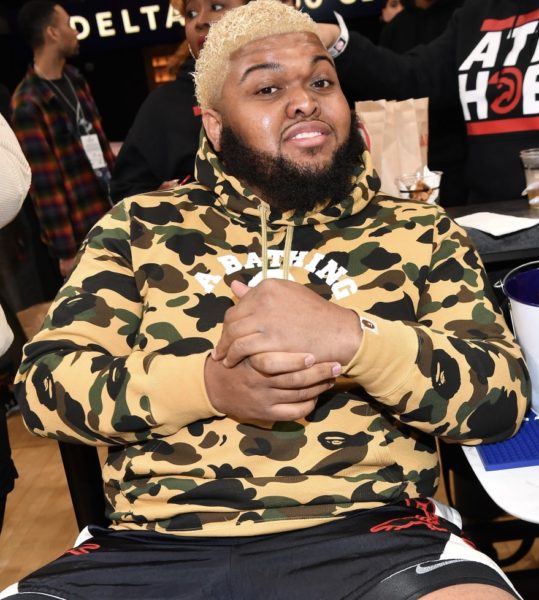 Backlash is something all comedians have to deal with, including popular Instagram sensation Druski!

Internet comedian Druski, born Drew Desbordes, recently found himself trending after dropping (and deleting) his latest skit that went viral. However, despite the 27-year-old influencer removing the video, the skit still lives online and has since sparked an intense conversation among social media users. On Tuesday (April 12), Druski posted a comedy sketch video to his 4.1 million Instagram followers that seemingly depicts how men purposely go out of their way to get women drunk at parties. 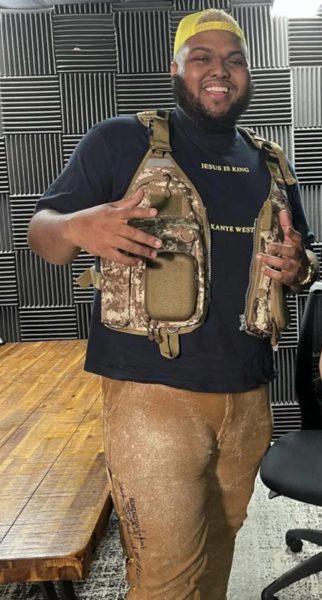 During the video that’s a little over one minute and thirty seconds long, Druski and his friends act out different scenarios where men attempt to persuade women to overly drink. One part of the clip featured Druski and his friends playing a game of 21-questions, however, the men appeared to asked obvious questions that would lead the female players to take a shot.

Druski then goes on to pour a hefty amount of liquor into a woman’s shot glass after he didn’t agree with the amount she poured herself. He called her self-poured shot a,

Another part of the skit included Druski making the women “drive the boat,” which is a drinking game that calls for a person to drink straight out of the bottle.

So here‘s the Druski video everyone's talking about. pic.twitter.com/Fx86ynVQIM

After uploading the skit, the comedian faced unpleasant reactions from fans who weren’t fond of the imitation, which caused him to take down the video. In addition to the controversial topic surrounding the skit, the quick post and delete sparked people to chime in on the questionable portrayal of men. Some users agreed with the skit, saying it’s exactly what men need to see, while others argued Druski should be canceled for being insensitive toward actual victims of the behavior. 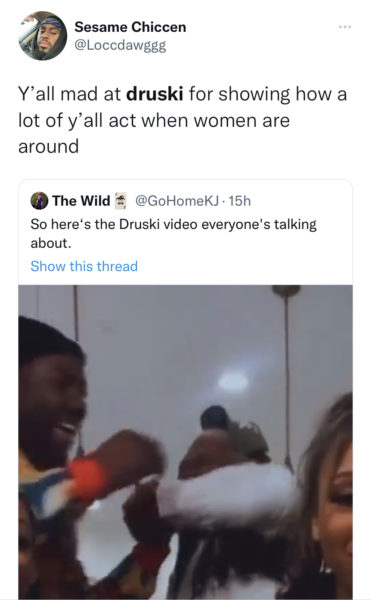 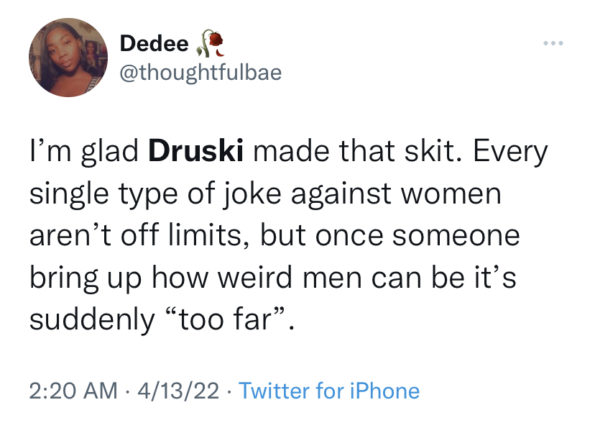 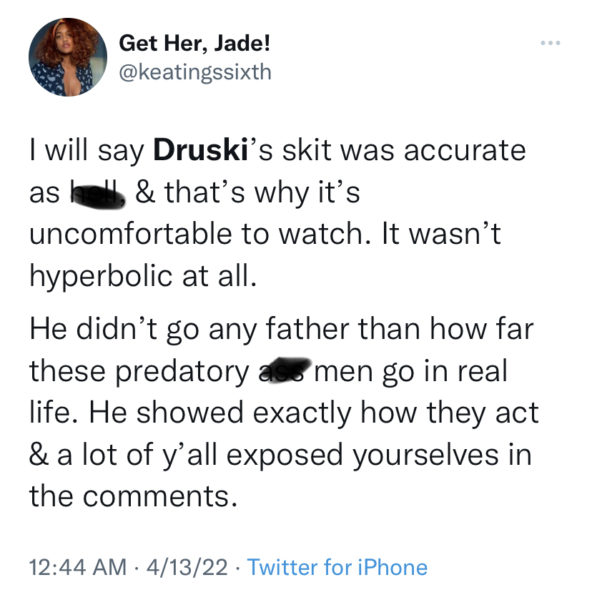 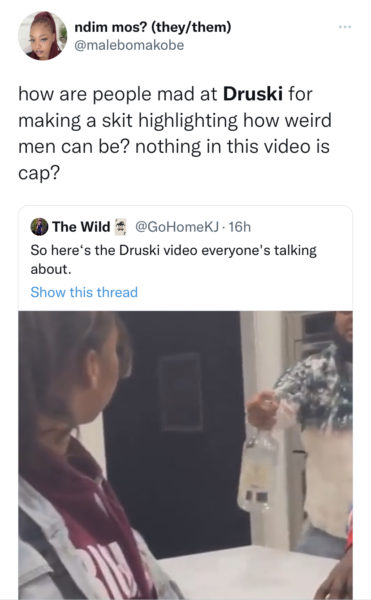 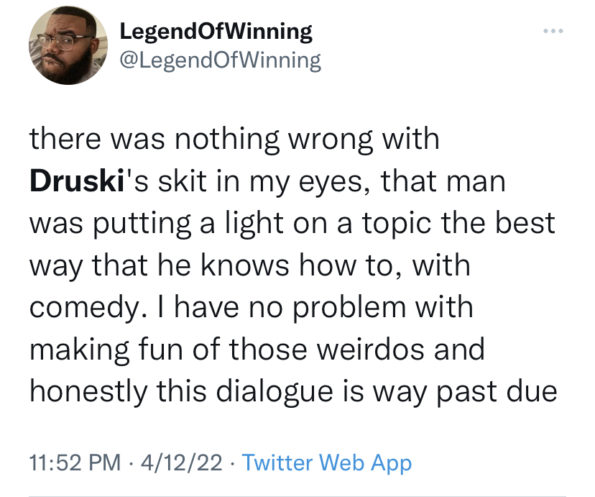 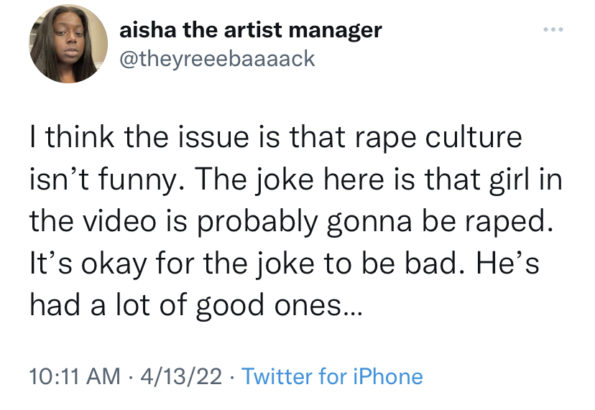 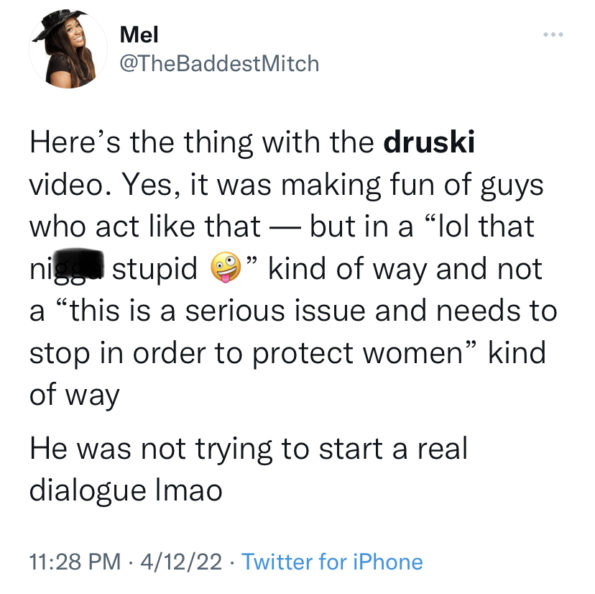 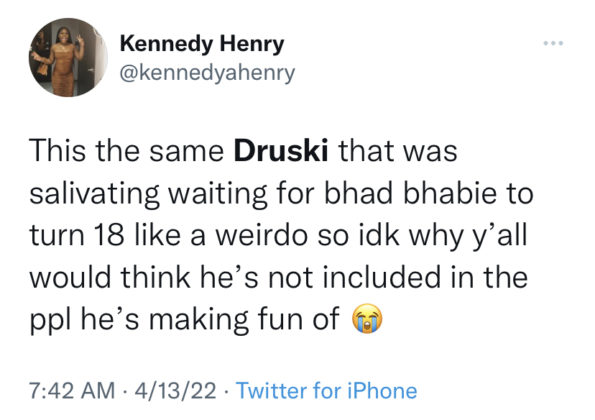 Druski initially rose to fame with his hilarious skits on Instagram impersonating almost everyone. The comedian is also known for hopping on Instagram live to host his famous talent scouting series centered around his fictional record label, Coulda Been Records. Druski has not commented on the backlash as of now.

What are your thoughts on the controversial skit? Let us know in the comments below! 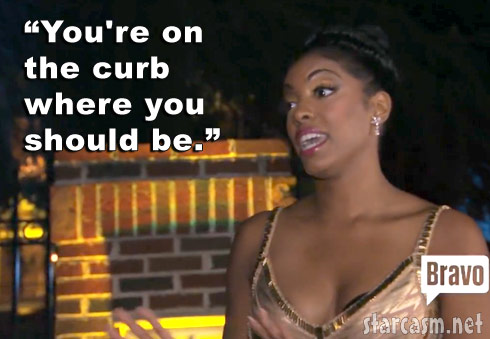 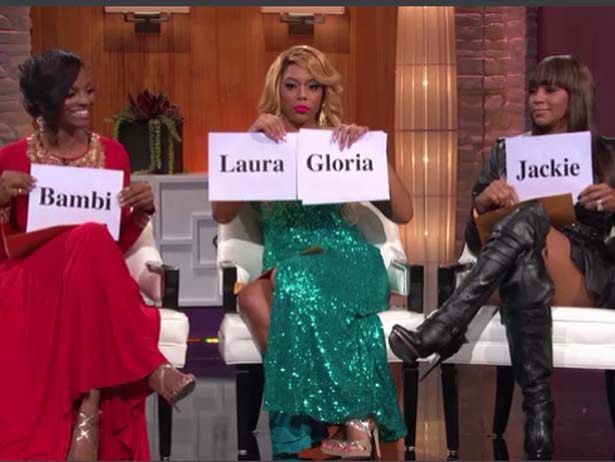 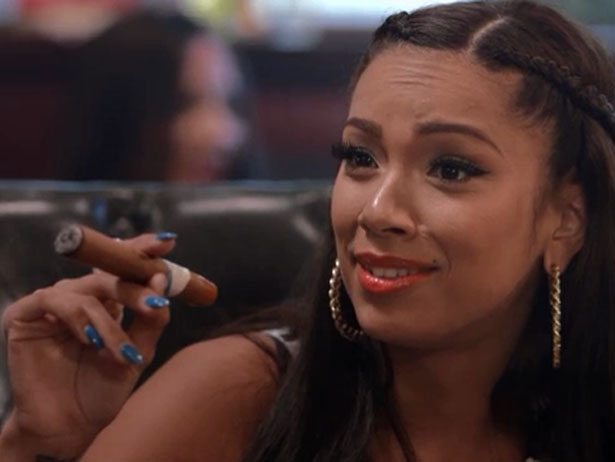 [AUDIO] Love & Hip Hop’s Erica Mena Explains Why Being In A Lesbian Relationship Is Easier + New Beef With K. Michelle ‘She’s Full Of Her Own Sh**!’

[WATCH] Baltimore Bus Driver & Student Fight On Bus + Who Is At Fault? 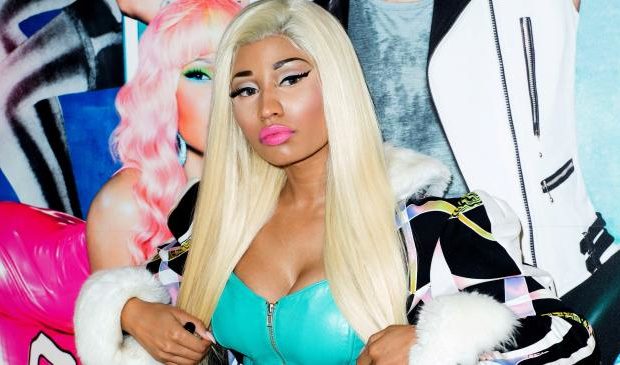 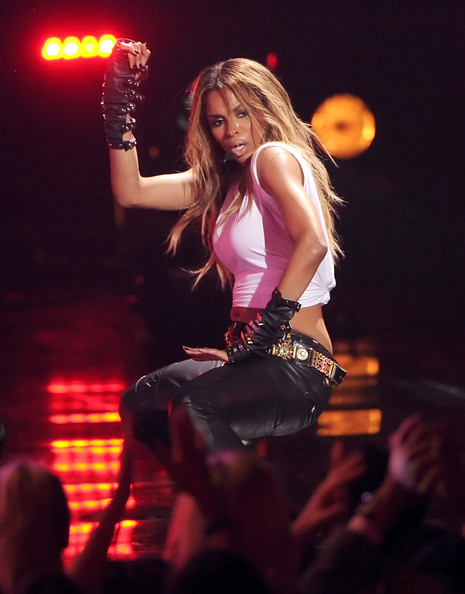 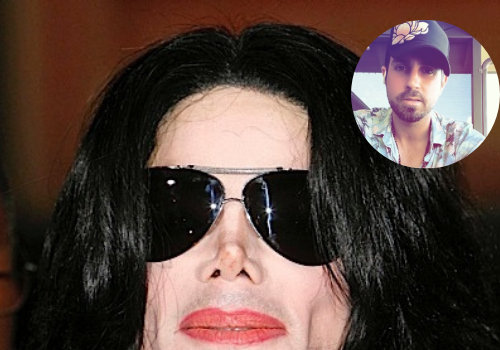 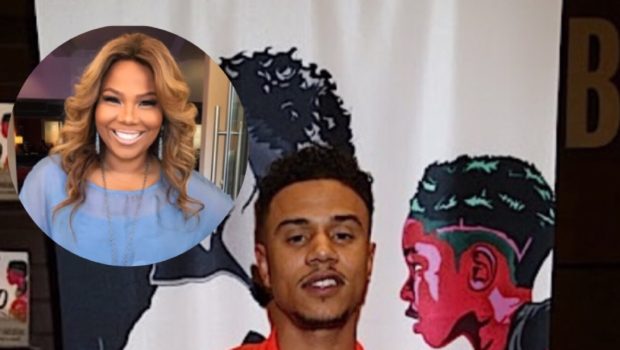