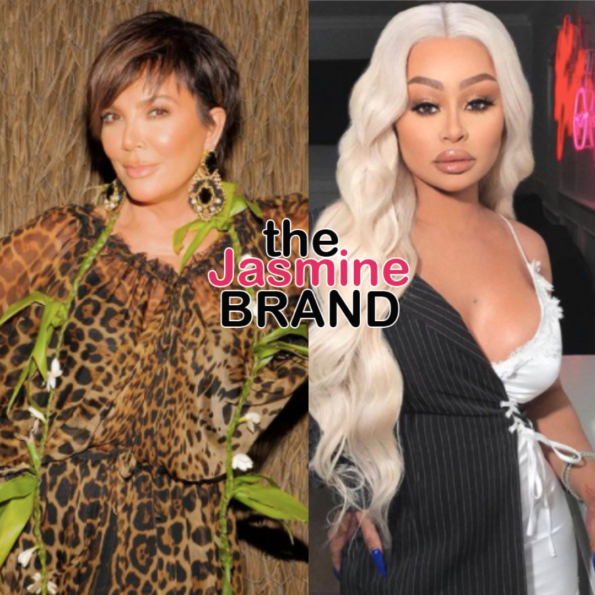 To date, the Kardashian-Jenner family has said very limited concerning their lawsuit victory against Blac Chnya. On Monday, after the verdict was announced, their family attorney Michael G. Rhodes reacted to the news. He said in court:

“I think the case was very clear. The jury did a great job, they got it. The family was very pleased and grateful, they were exuberant. They’re happy to have this behind them.”

Meanwhile, the sisters have yet to speak out.

However, Kris Jenner commented on the situation while attending the Met Gala. She told Variety

“I’m just happy it’s over,”  adding that the toughest part of the case was “going through it.”

When asked how she got through it “mentally,” the Kardashian matriarch responded,

As previously reported, Blac Chyna sued Kris, 66, and her daughters Kim Kardashian, Khloé Kardashian and Kylie Jenner, for defamation and intentional interference with her contract at E!.

A judge ruled that the Kardashian-Jenner family were cleared of all the key questions. No monetary damages were awarded to Chyna.

“I’ve never seen in my career before a jury have to go back and deliberate on four questions. The victory is that Chyna did not physically abuse her fiancé, Rob.”

Are you surprised at the verdict? Let us know in the comments. 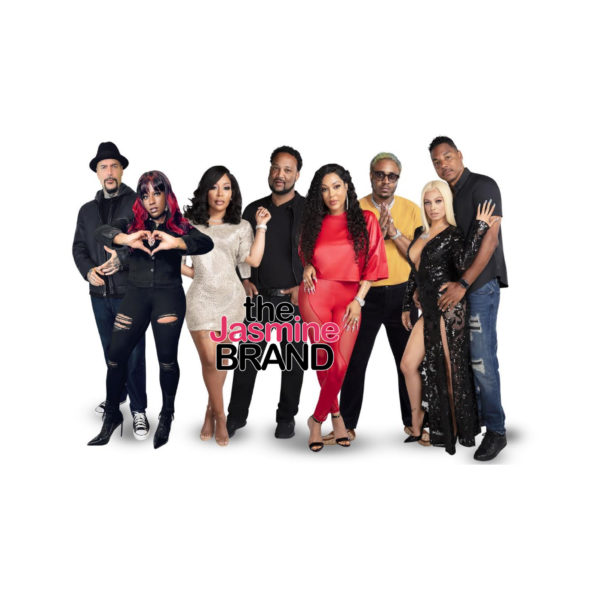 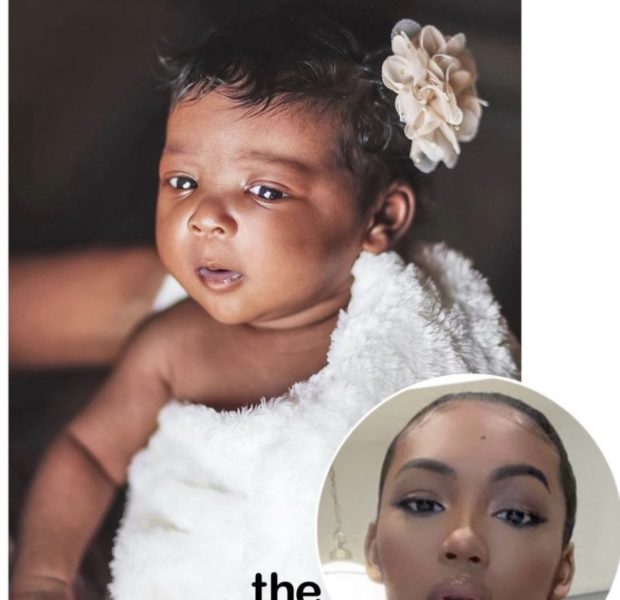 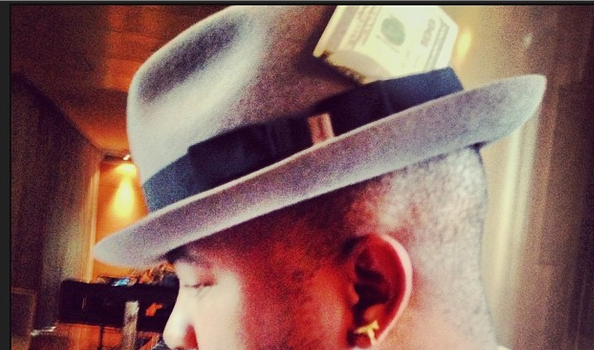 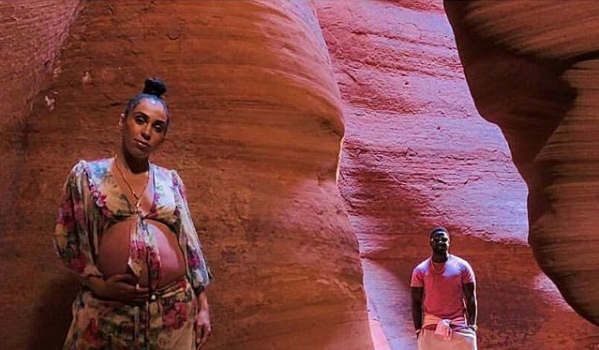 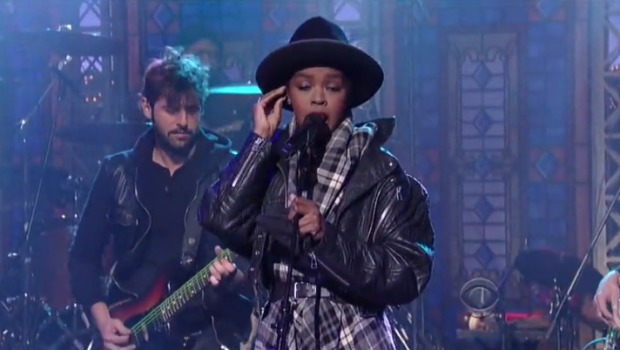