The U.S. government has now determined WNBA star Brittney Griner, 31, to be wrongfully detained by the Russian government, causing a significant shift in how U.S. officials will try to get her home. Sources say the United States will aggressively work to secure her release even as the legal case against her plays out in Russia.

On Tuesday, (May 3) Brittney Griner’s agent, Lindsay Kagawa Colas, said in a statement:

“Brittney has been detained for 75 days and our expectation is that the White House do whatever is necessary to bring her home.”

In a separate statement, the president of the WNBA players’ union, Nneka Ogwumike had this to say:

“It has been 75 days that our friend, teammate, sister, Brittney Griner, has been wrongfully detained in Russia…It is time for her to come home. Having learned that the U.S. government has now determined that BG is being wrongfully detained we are hopeful that their efforts will be significant, swift and successful.”

As previously reported, on February 17, WNBA star Brittney Griner was detained at a Moscow airport after Russian authorities claimed they found vape cartridges while searching her luggage. Reportedly, the cartridges contained oil derived from cannabis, which could carry a maximum penalty of 10 years in prison.

Although President Joe Biden’s administration had been under pressure from members of Congress and others to make her release a priority, it is unclear what prompted the shift in approach to Griner’s case.

According to reports, the change in official designation means that the U.S. government will no longer wait for Brittney Griner’s case to play out through the Russian legal system and will seek to negotiate her return. It also means that Griner’s fellow WNBA players and supporters in Congress will be told they have the family’s blessing to bring as much attention to her case as they wish. A source close to Brittney Griner said,

“We feel really good about it. But we also know it can drag out, so we don’t want to get our hopes too high.”

A source close to Brittney Griner also confirmed Monday (May 2) that former U.S. ambassador to the United Nations Bill Richardson– who has worked privately for years as an international hostage negotiator– agreed to work on Griner’s case last week. Experts have said Richardson’s involvement is beneficial and would be a crucial sign that her case has moved on to a new level.

While Brittney Griner has not been formally charged, she is scheduled to have a hearing on May 19. Reportedly, now that the  the U.S. government considers Griner to be a wrongful detainee, it does not mean Russia will change its official stance on her detainment, however, it does mean that the U.S. considers the legal proceedings to be irrelevant to her case.

Meanwhile, the WNBA announced Tuesday that it would honor Brittney Griner with a floor decal which will feature Griner’s initials, BG, as well as her No. 42. 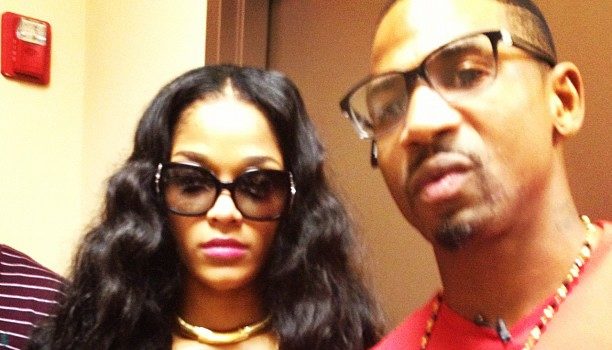 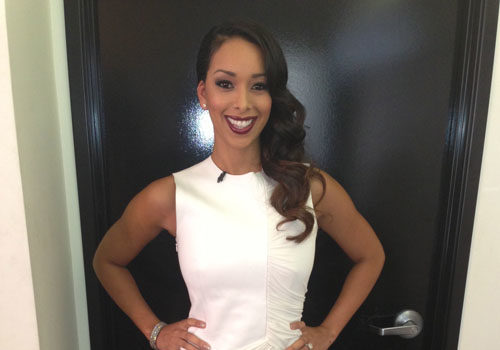