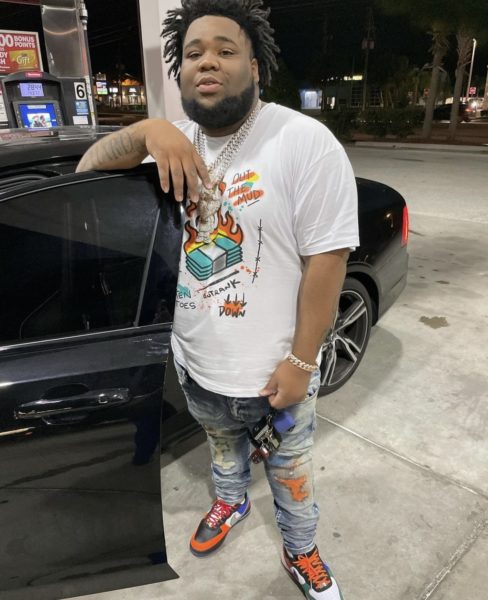 Update #2: Rod Wave’s attorney shares that the rapper’s battery by strangulation charge has been dismissed.

On May 19 Bradford Cohen took to his Instagram and gave an update on Rod Wave’s case. According to the lawyer, the “misunderstanding” is behind the “By Your Side” rapper. In a lengthy IG caption Cohen said,

“DISMISSED …Myself and my main man David Bigney @bigneylawfirm represented Rodarius Green aka Rod Wave on his arrest last week, in Osceola County for an alleged domestic violence case. We are thrilled that this misunderstanding is behind him and he can move forward with a successful career. Sometimes misunderstandings can be misconstrued and it isnt until all the evidence and witnesses are reviewed that the right decision is made by the States Attorney. We thank the Osceola State Atty for his professionalism…David Bigney and I went to law school together and was famous for the Bigney Shuffle…another Bigney shuffle #rodwave #criminallaw #dismissed” 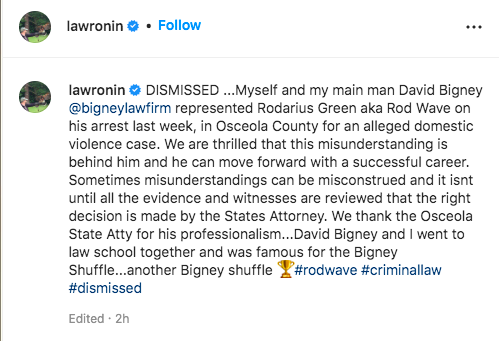 He also added a screenshot of the legal document proving what he shared. 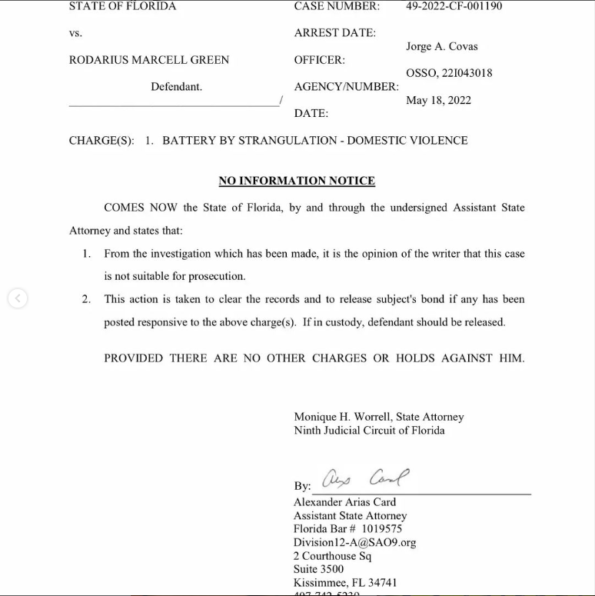 Update #1: Rod Wave has been accused of choking an ex-girlfriend, according to his arrest affidavit. An arrest warrant accuses him of choking his ex-girlfriend while their two children were in the home.

He faces a felony charge of domestic battery by strangulation in connection with the incident, which occurred April 24, according to the arrest warrant affidavit.

The woman told deputies she had been asleep in her bed when she heard the front door open and Wave entered her bedroom, choked her until she couldn’t breathe and accused her of talking to other men. He then left her home.

He is said to have returned, accused the woman of taking his cellphone and damaged some property.

The woman says they dated for about four years and they had two children together. The children were in their own bedroom when the incident occurred, she said.

The victim had a scratch located “near the left center of her neck,” the arrest affidavit said. She declined medical assistance.
Original Story: Rod Wave has been arrested and charged with battery by strangulation in Florida.

According to reports, the “Tombstone” rapper was arrested early this morning (May 2) in St. Petersburg, Fla. for battery by strangulation– which is a felony in the state of Florida. Not much is known about the circumstances surrounding the arrest at this time. 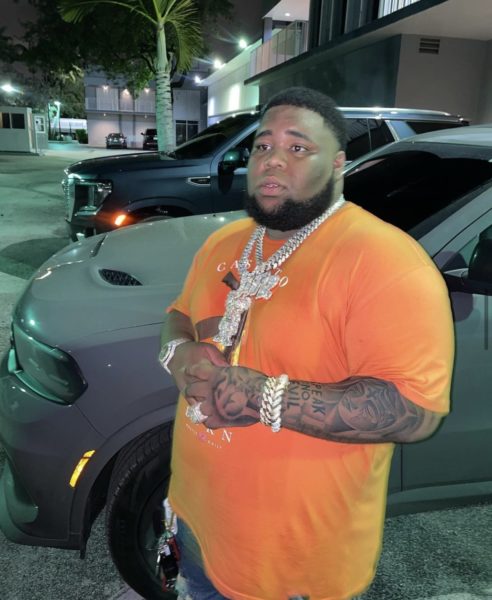 Rod Wave, 22, had fans concerned after he posted a video of himself during an encounter with police while in his hometown. It appears the video was recorded just moments before he was arrested on Monday. 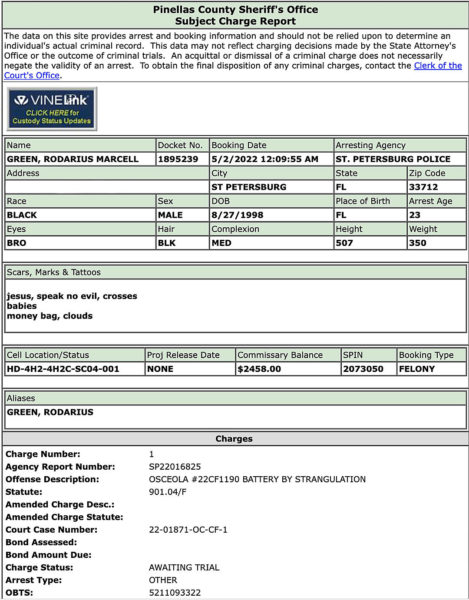 According to reports, this isn’t the first time Rod Wave has had a run-in with the law. The “Chip On My Shoulder” rapper was first arrested as a teenager back in 2014 in connection to a burglary. After that case was dropped, Wave was arrested back in 2016 when he was caught with a pellet gun in his backpack after he took a photo with the weapon and caused his school to go on lock down. He was only given probation for the misdemeanor charge.

Then in 2018, the Florida rapper was reportedly arrested again for carrying a concealed weapon but did not serve any significant jail time.

Rod Wave currently remains in the custody at the St. Petersburg Police Station. 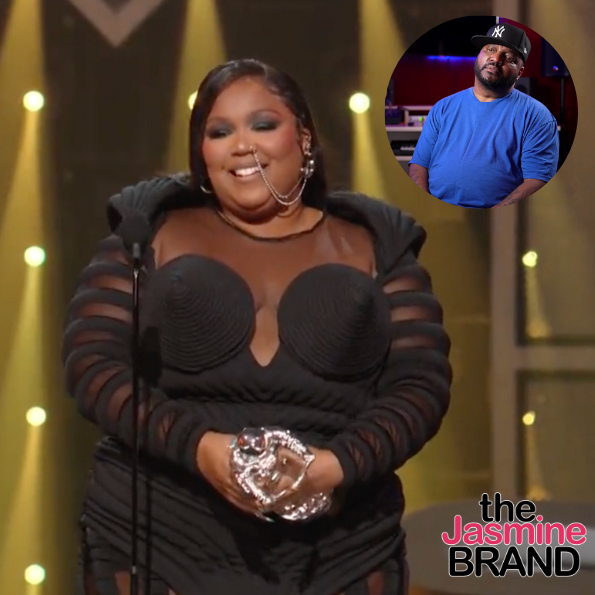 Yung Miami Is An Actress, Booked Her First Role In A Movie!
Exclusive
Post Slider 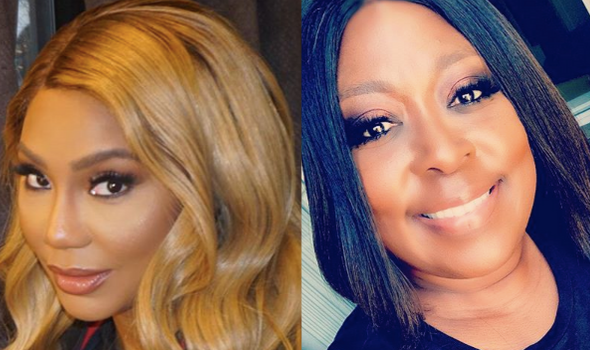 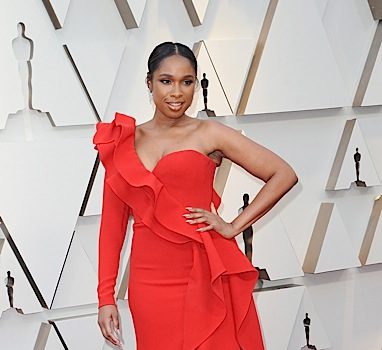