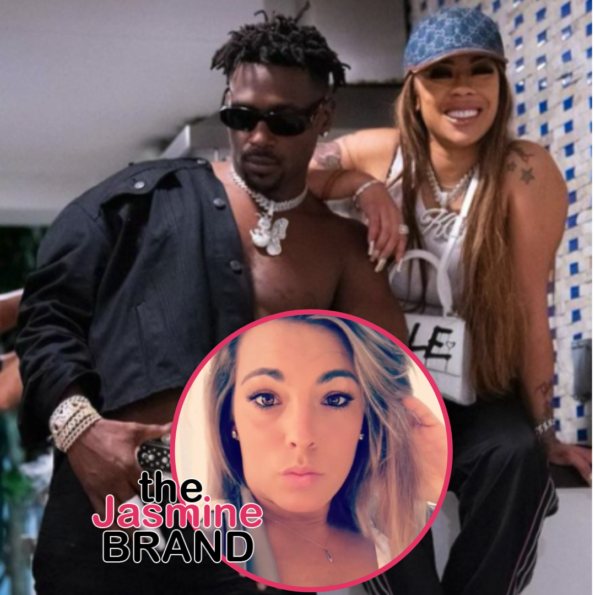 Looks like some toxicity may be brewing between Antonio Brown and Keyshia Cole.

The former NFL Buccaneer recently posted a video of a woman, speculated to be Keyshia Cole, rocking an “AB” tattoo. In the video, the mystery woman dances to his new single “Don’t’ Leave” which Keyshia Cole is featured on. The two sparked dating rumors after the collabs release earlier this year. As a caption to the 12 second clip, Antonio Brown wrote:

#NFL star #AntonioBrown’s ex fiancée Chelsie Kyriss, posts this message about them not being together, in the comments of AB’s post about being intimate w a R&B chic. Chelsie & AB have 3 kids. Some mystery woman has AB tatted on her. And Keyshia Cole misses AB. pic.twitter.com/5rZUWYixgc

The post is seemingly in response to Keyshia sharing photos of her and AB earlier this week, declaring she “misses him a lot”. The musicians have been spotted out on a few occasions together, but have never confirmed nor denied a romance.

As social media users questioned the level of toxicity in AB’s post, a few began to tag his ex-fiance and children’s mother Chelsie Kyriss in the clip. One user questioned the status of her relationship with her former betrothed, Chelsie responded:

“We are not together love!” 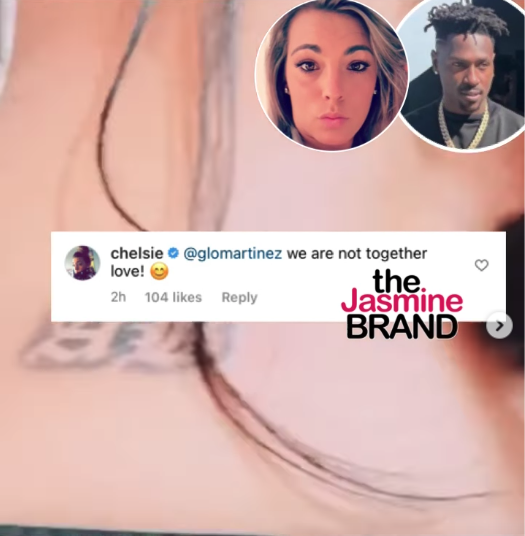 Ab and Chelsie have been entangled in an on-and-off relationship since 2012. The pair share three children together. Chelsie hasn’t posted a pic with the football star since AB’s championship win in February of last year. 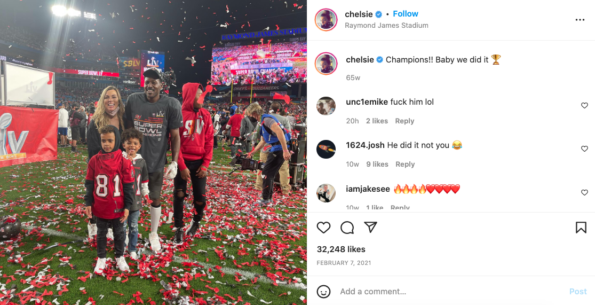 “This the second time you posted this @AB but the captions changed don’t be mad at me no more babe, I said I apologize.”

It’s unclear what Keyshia is apologizing for, but AB made his “free agent” stance pretty clear.

While it’s also unclear if the budding romance is just to generate some buzz for AB’s dive into music, some social media users are begging Keyshia to get out now. The “Trust” singer, who regularly sings about toxic men and broken hearts, admitted to breaking her celibacy before her goal date. And it seems some of her fans are disapproving of a possible relationship with AB.

Would you be here for a new celeb couple in Keyshia and AB? Let us know in the comments.