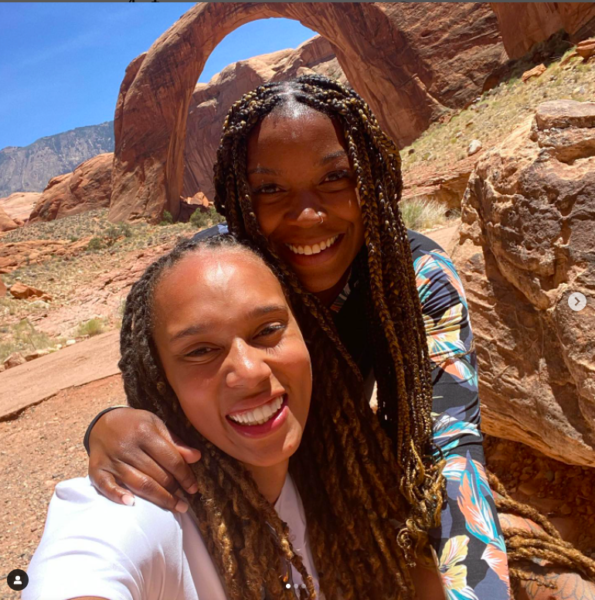 Brittney Griner’s wife, Cherelle Griner, is breaking her silence on the Phoenix Mercury player’s nearly 100-day detention in Russia and the fight to bring her home.

During a recent interview with “Good Morning America” co-host Robin Roberts, Cherelle Griner revealed that her wife initially broke the news about the detainment via text. She said,

“I first heard the news through Brittney, actually. She started texting me around 2 a.m. that morning [saying], ‘Babe, babe, babe, wake up, they have me in this room, I don’t know what’s going on.’”

“So I instantly text back: ‘Who are they and what room?’ And she’s like, ‘The customs people, they just grabbed me as I was going through and they have me in this room.’ [Then] she sent me a message and said, ‘They’re about to take my phone, don’t text anymore.’ So I’m like, ‘Just call me when you can.’ That was it.”

As previously reported, on February 17 WNBA star Brittney Griner, 31, was detained at a Moscow airport after Russian authorities claimed they found vape cartridges while searching her luggage. Reportedly, the cartridges contained oil derived from cannabis, which could carry a maximum penalty of 10 years in prison. On March 17 news broke that a Moscow court ruled to extend Brittney Griner’s arrest until May 19. However, on May 13 Griner’s lawyer announced that his client’s pretrial detention in Russia was extended for another month. Prior to that announcement, on May 3, news broke that The U.S. government had determined that Griner was wrongfully detained by the Russian government.

During her interview, Cherelle Griner shared that even though she hasn’t heard her wife’s voice for nearly 100 days, they’ve communicated “sporadically” through letters. She continued,

“[Brittney] wrote me one letter and was like, ‘Babe, I know you wanna go down right now but like, don’t just yet.’”

Cherelle Griner also shared that she wants to speak to President Biden in hopes of finding a solution to get her wife home safely.

“I just keep hearing that, you know, [Biden] has the power. She’s a political pawn. So if they’re holding her because they want you to do something, then I want you to do it.”

“At this point, I don’t even know who I’m getting back when she comes back.”

Cherelle Griner also touched on how the overwhelming support from people to bring Brittney Griner home has brought the star athlete “hope” that she hasn’t been forgotten. She said,

“Those small moments, I know, give her some type of hope.” 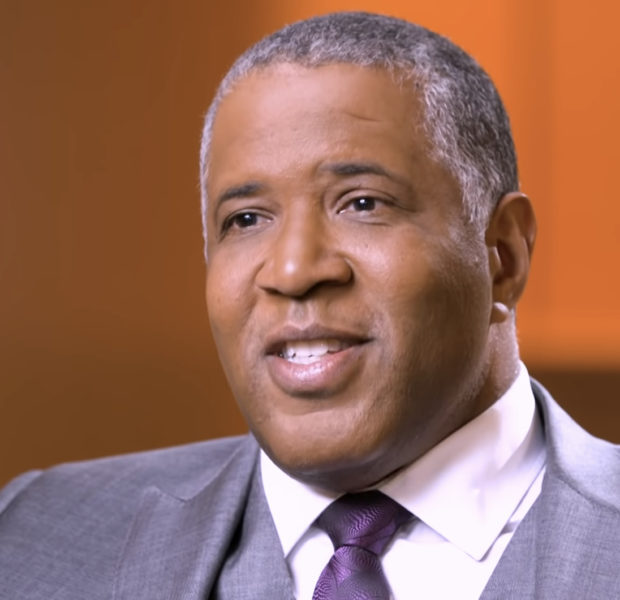 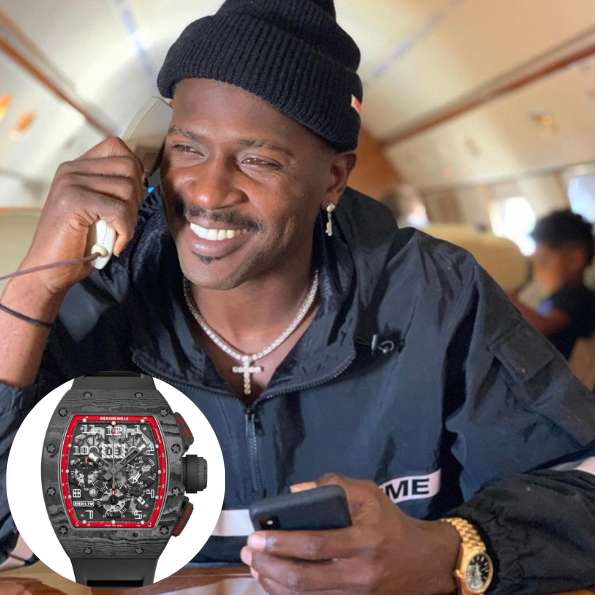 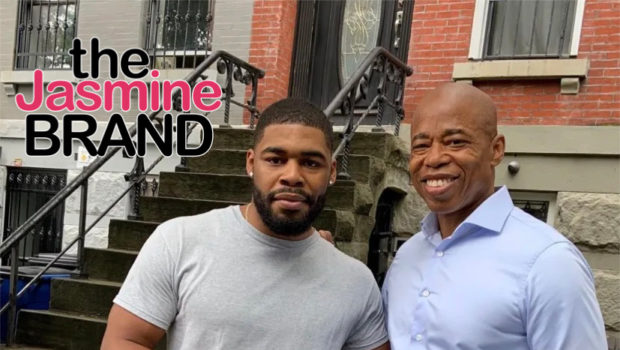 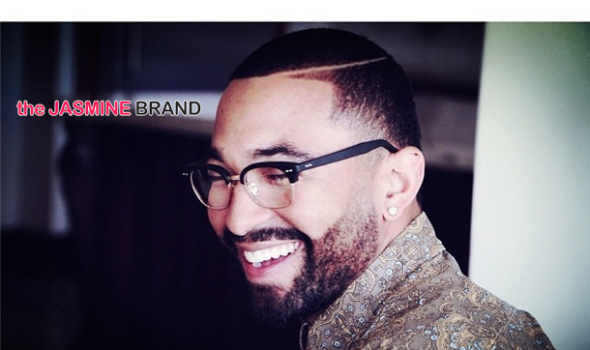 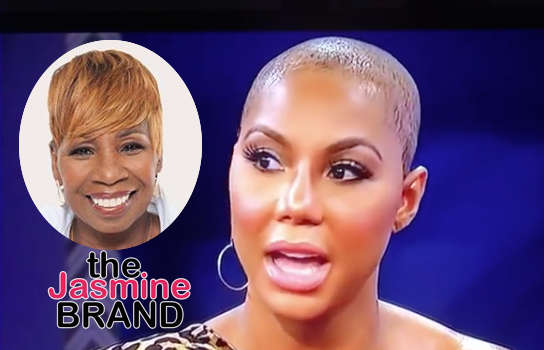