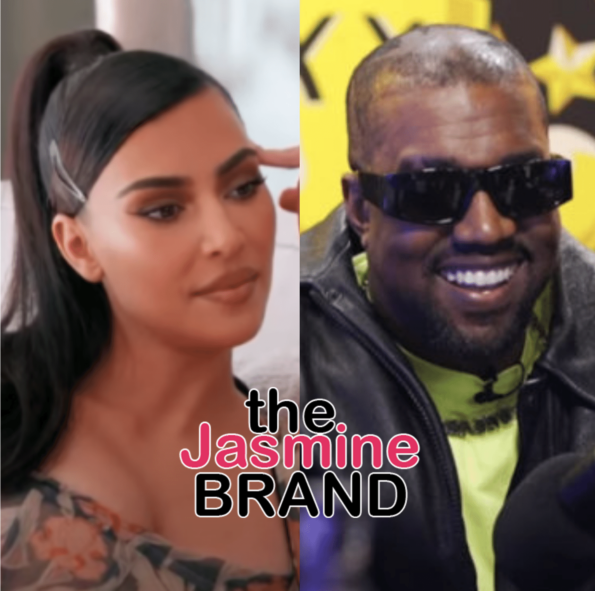 Additional details have surfaced concerning Kanye West and Kim Kardashian’s split. This is the fourth attorney to step down from Kanye West’s divorce case with “Skims” founder Kim Kardashian.

According to The Blast, Samantha Spector, filed documents to be removed as Kanye West’s representation. It was listed in documentation that the cause of Spector stepping down from the case was because of

“an irreconcilable breakdown in the attorney-client relationship.”

West, 44, hired Samantha Spector after alleging Kardashian, who has moved on with comedian Pete Davidson, was keeping him from seeing his children.

In February, the ex-couple responded to each other on Instagram after West announced he did not want his eldest daughter, North, on TikTok. 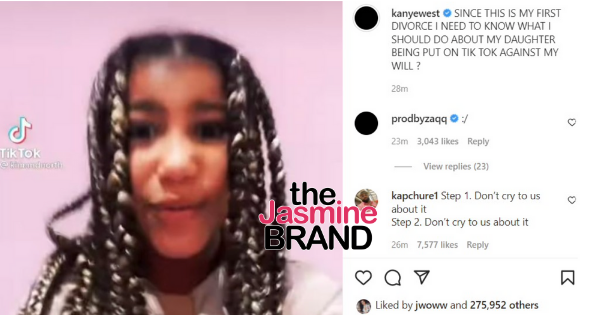 Kardashian accused West of constantly attacking her since they split:

“As the parent who is the main provider and caregiver for our children, I am doing my best to protect our daughter while also allowing her to express her creativity in the medium that she wishes with adult supervision, because it brings her happiness.”

“Divorce is difficult enough on our children and Kanye’s obsession with trying to control and manipulate our situation so negatively and publicly is only causing further pain for all.”

“What do you mean by the main provider? America saw you try to kidnap my daughter on her birthday by not providing the address. You put security on me inside of the house to play with my son then accused me of stealing. I had to take a drug test after Chicago’s party cause you accused me of being on drugs Tracy Romulus stop manipulating Kim to be this way…”

Kim’s side of the family was also concerned about North’s safety on social media. Kim revealed in an Instagram post of a text from Mason Disick, the eldest of Kourtney Kardashian and Scott Disick’s children, advising her to supervise North while on TikTok livestreams based on his own history of unapproved livestreams.

“Hi I don’t wanna disrespect north but I don’t think she should do the lives unless someone is with her because people are always screen recording and she might tell information that isn’t correct and stuff like that, that she will regret I did the exact same thing as she did I would do the lives and now I regret saying one of the things that I said. Just in case for safety”

“I appreciate you looking out Mason and I agree. She felt bad and I don’t think she will do it again but it could be good if you talk to her about it.” 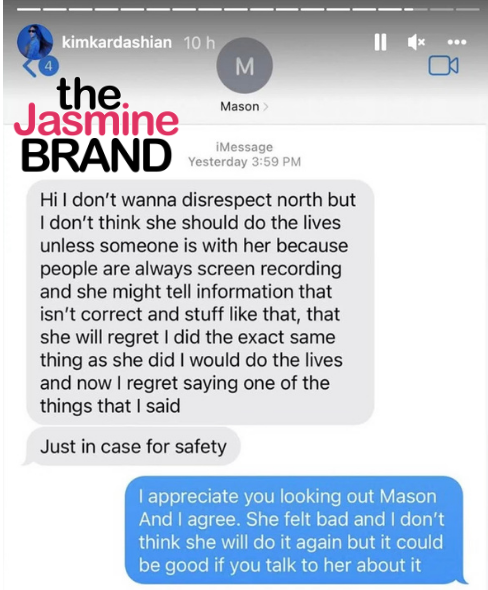 For now, Kardashian and West are co-parenting to the best of their ability and the case will be taken over by one of West’s other attorneys who doesn’t specialize in divorce and is located in Pennsylvania.

Tell us your thoughts on their situation below! 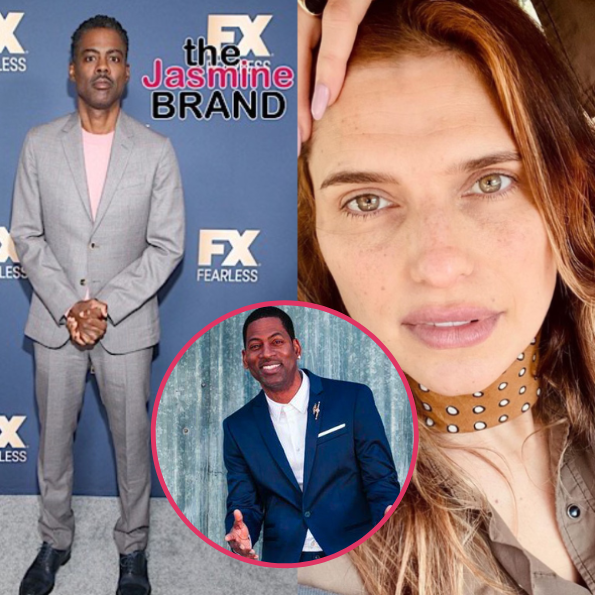 Ray J’s Birthday Message Reveals He & Princess Love have Reconciled: Had To Get My Wife Back & Start Fresh 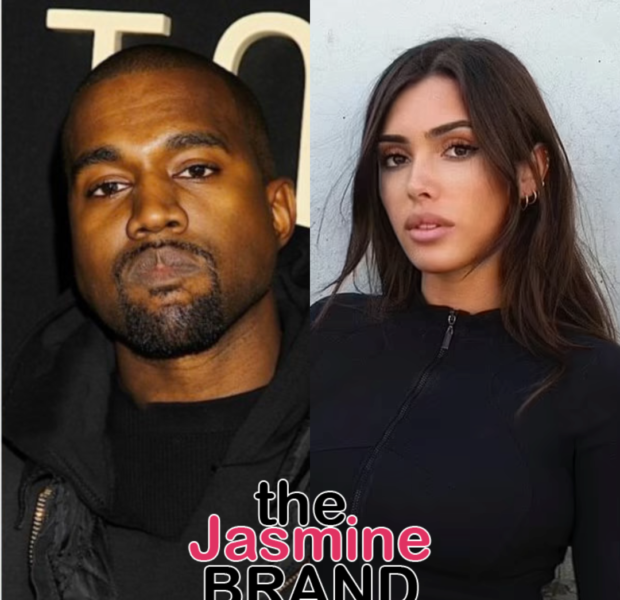 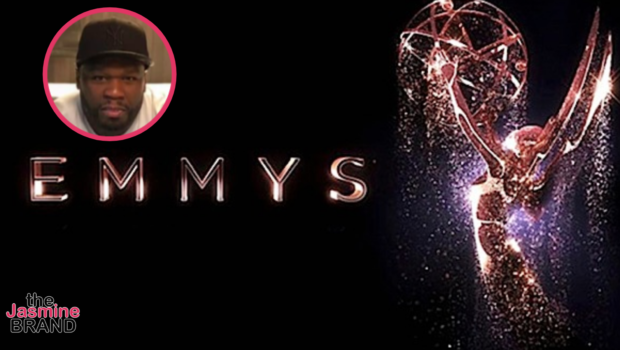