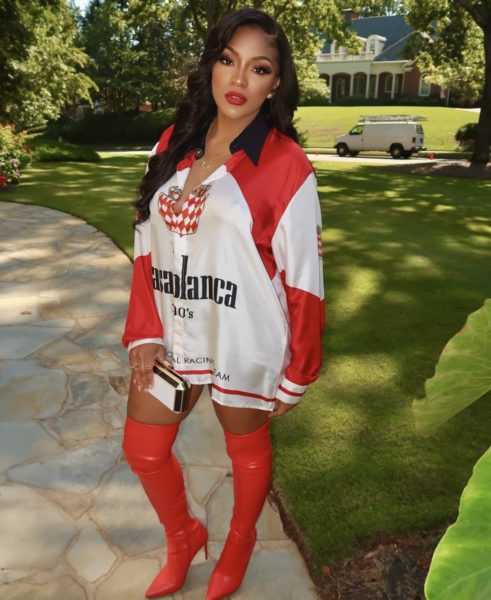 Drew Sidora has decided to put her emotions in a song.

On Thursday night (May 26), ‘The Real Housewives of Atlanta’ reality star, Drew Sidora posted a video on Instagram admitting that she’s been going through so much and she’s been in the studio working on a song with producer Troy Oliver.

“Hey ya’ll. You know I’ve been going through so much. I have been in the studio working on this record and I want ya’ll to tell me what you think. I’ve been working with the legendary Troy Oliver! Can we play em’ something?”

In the record preview Drew’s sings:

The song comes to an end and Drew, 37,  tells her followers to tell her what they thought about her upcoming single: 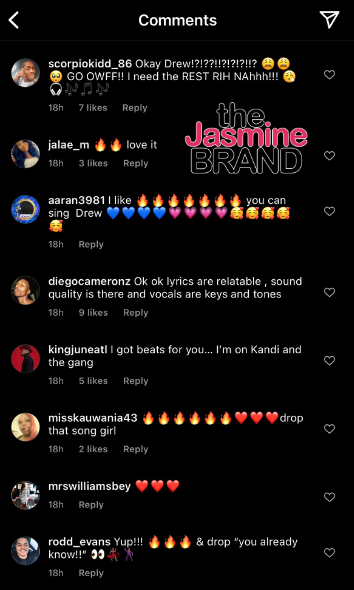 On Sunday’s (May 23) episode of ‘The Real Housewives of Atlanta’, cast members questioned why Sidora wasn’t wearing her wedding ring when she admitted to being emotionally drained by her husband Ralph Pittman, 39, after he was caught being too friendly with with his assistant. The actress discovered that her husband was still texting his assistant after her fired her.

What are your thoughts on Drew Sidora’s new track? Tell us below. 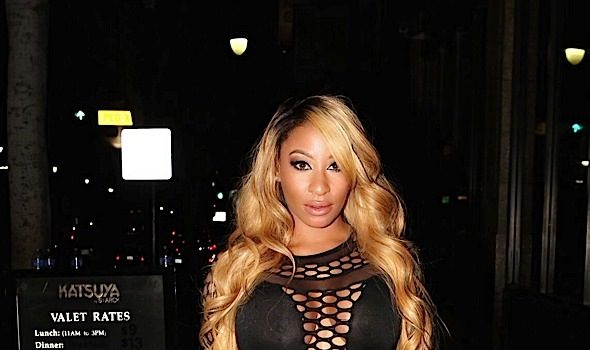 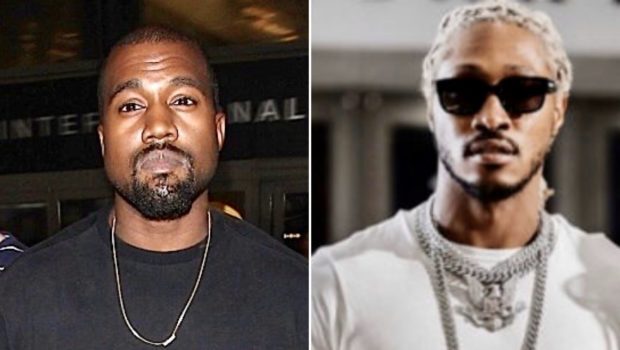