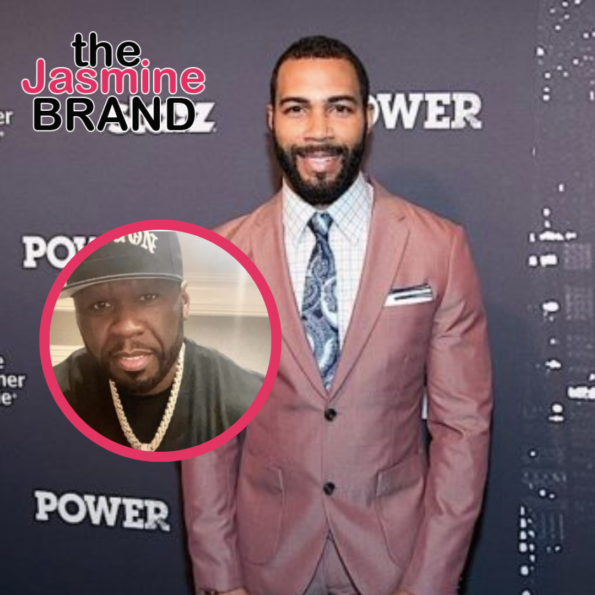 Omari Hardwick says the money he made before “Power” was a reflection of his character’s name… ghost!

As you may already know, Omari Hardwick, 48, appears as one of the main characters in the popular TV show “Power.” The scripted project is a crime and drama television series that revolves around the life of James “Ghost” St. Patrick (Omari Hardwick), a wise drug dealer from Queens, New York. Hardwick was on the first six seasons of “Power,” before his character in the show was killed off.

In a recent interview, Hardwick admitted he didn’t feel as successful as everyone made him out to be until he landed his lead role on the Starz series “Power.” While reflecting on his career he said:

The hosts of the podcast “The Pivot” reflected on Hardwick’s career and assumed he made tons of money in the past.

However, Omari sarcastically enlightened the hosts about the money he made prior to “Power.” He shared:

“I made five dollars.”

Omari then talked about the series creator and hip-hop mogul, 50 Cent letting him borrow money to financially help him during this time and how good it felt paying him back:

“I think he forever just really really respects the sh*t out of me for that. We just not taught that in our community. Barely do we pay anybody back.”

“So for me to give it back to 50 with interest, I just, I was so proud to be able to do that. And it was early. He felt like ‘D*mn O, you can’t be messed up. You need money.’ And it was the summer, and it was after season one and then it was the summer after season two, and he gave me $20,000, and the next summer he gave me $23K, and absolutely because he adores Jay and the kids, he might like them more than me. It was absolutely given in a way of like you know ‘take care of the family bro.'” 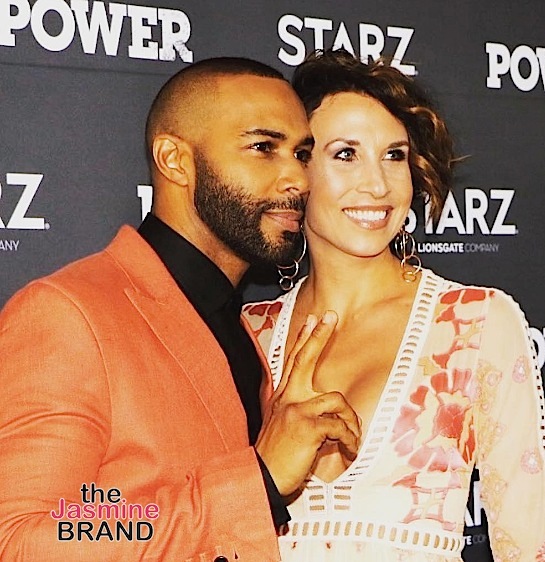 Hardwick continued and mentioned never receiving his desired salary on “Power,” after being the face of the company for six years. He asked the hosts:

“How much do you think I made a week? An episode?”

One of the hosts estimated his salary to be roughly $150,000 per episode.

“You got it right. First time I ever disclosed it.”

What are your thoughts on Omari Hardwick’s “Power” salary? Tell us below. 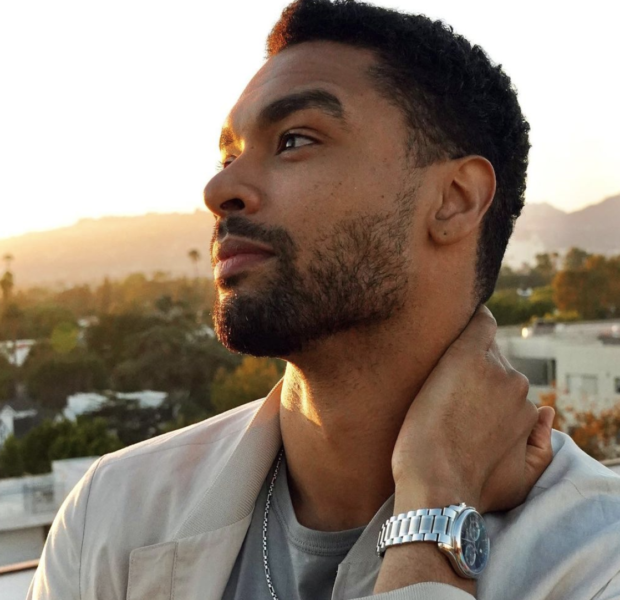 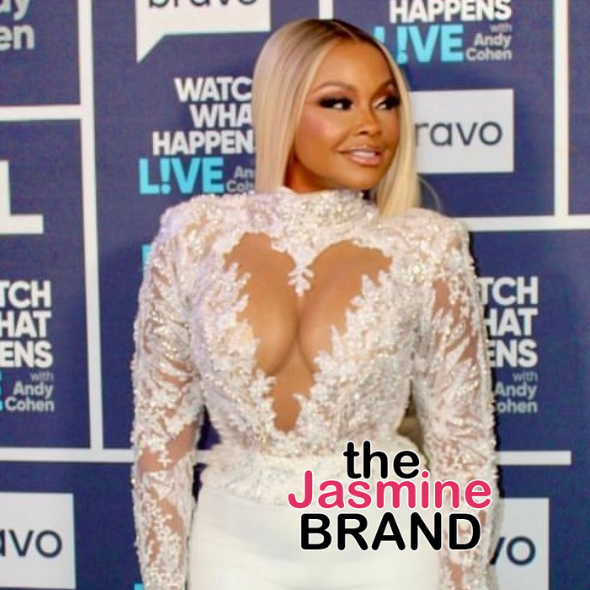 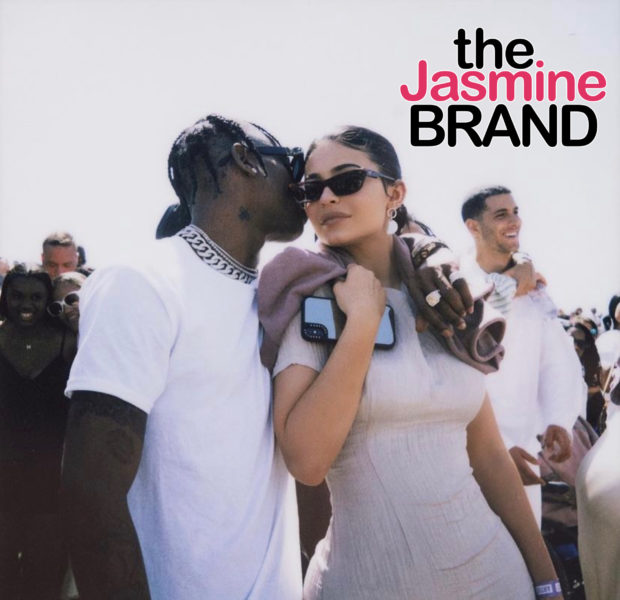 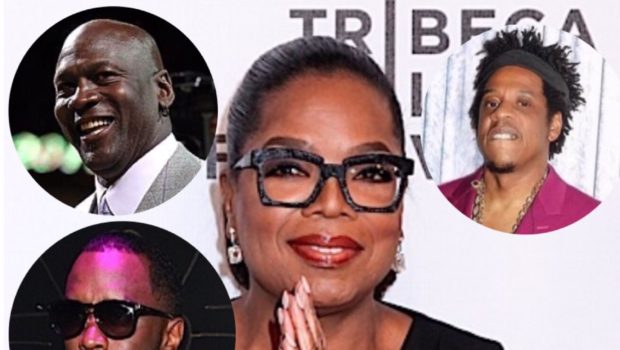 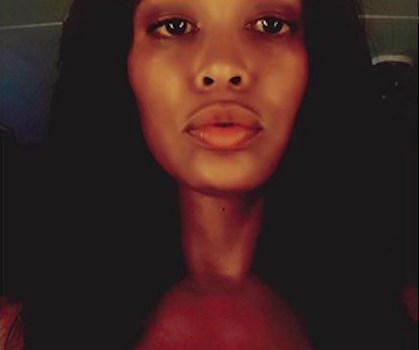