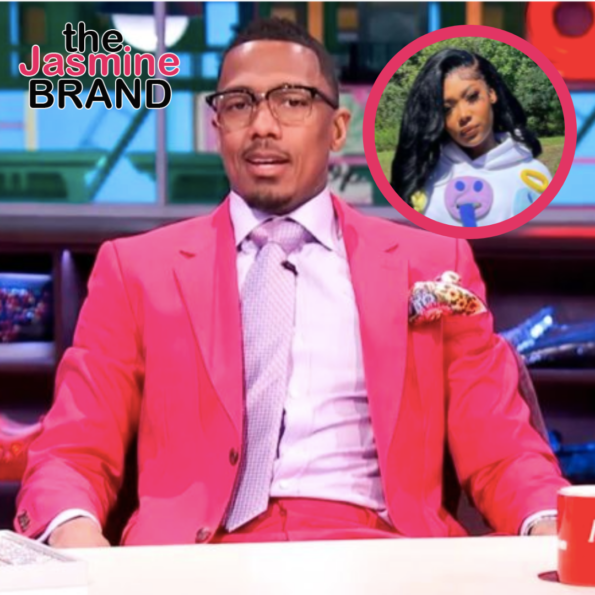 Nick Cannon has a prayer for all the players out there looking for love!

For years people have been asking Ciara, 36, to share the prayer she said that ultimately helped turn her love life around and bring her now-husband Russell Wilson, 33, into her world. Thankfully, last November Summer Walker, 26, released her second studio album ‘Still Over It,’ which features a song entitled ‘Ciara’s Prayer.’ The almost 3-minute track is narrative by Ciara herself as she shares the highly sought-after words she had with God to manifest a better partner.

Over the weekend (on June 5) Nick Cannon shared on his IG page his own version of the prayer song entitled “A Player’s Prayer.” During the 2-minute-and-27-second song, Nick Cannon chats with God over a gospel beat about his ideal significant other. In part, He says,

“I pray that they all understand me and don’t underhand me
I pray that they want a family and not just a Plan B
Deliver me Peace in the late-night hour, Jesus
For I know you are the truth, the way, and the light
Despite my calamity, I know you still have a plan for me
In you there is hope”

After sharing the song with his 5.8 million IG followers many of them wasted no time as they filled his comment section with their thoughts and opinions. 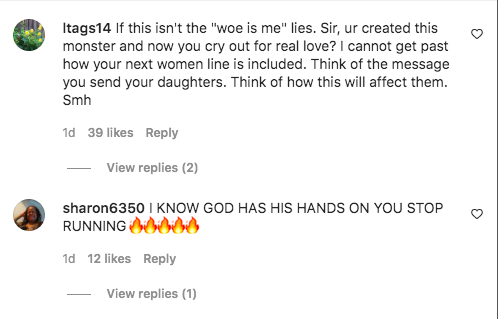 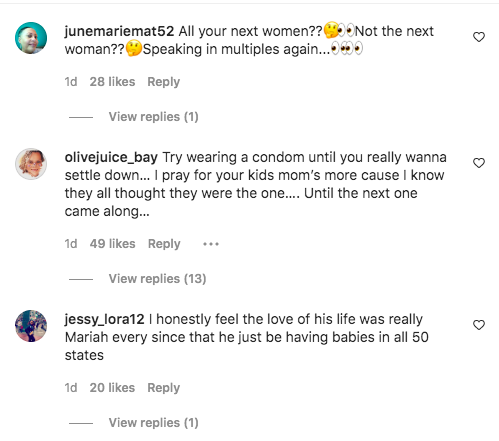 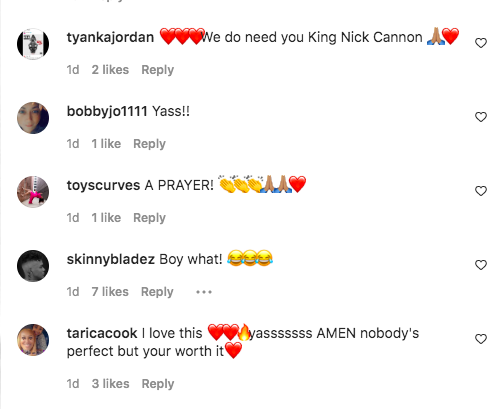 The song is featured on the mixtape that Nick Cannon released last month. The project features 15 songs with guest appearances from K. Michelle, Gennis, Jacquees, Hitman Holla, and Brandy. 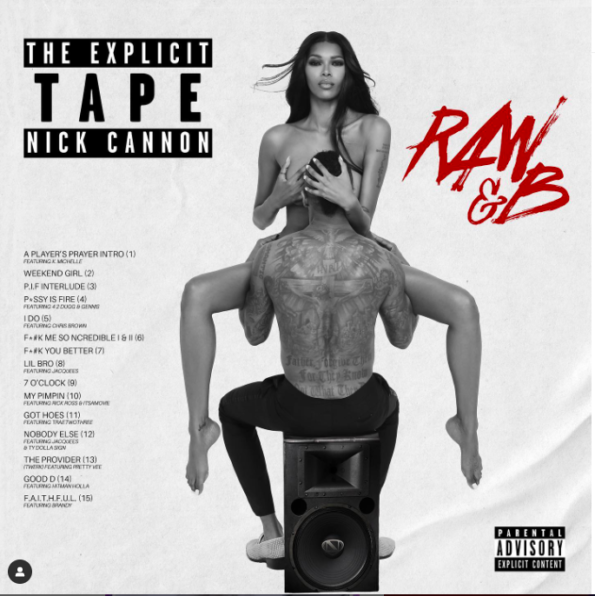 What are your thoughts on Nick’s new music? Let us know in the comments below! 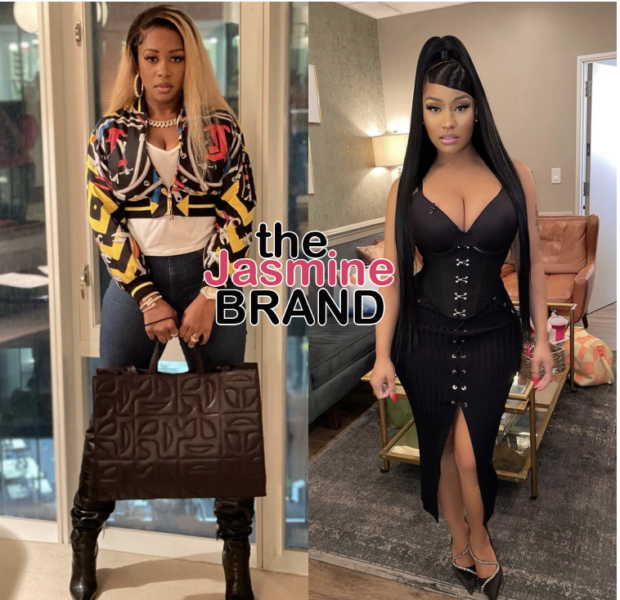 Big Sean Is Building A Movie Theater In Detroit 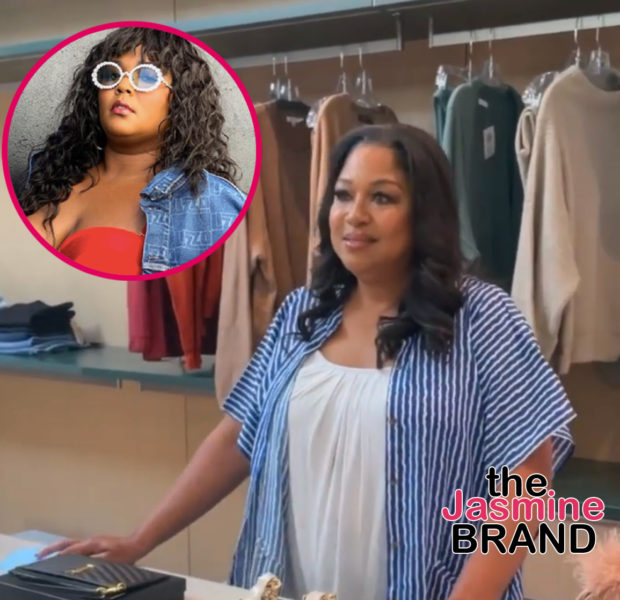 Kelly Rowland Recalls Meeting Whitney Houston For The 1st Time: She Gave Us Her Number & Told Us To Call Her ‘Auntie Whitney’
Exclusive
Post Slider 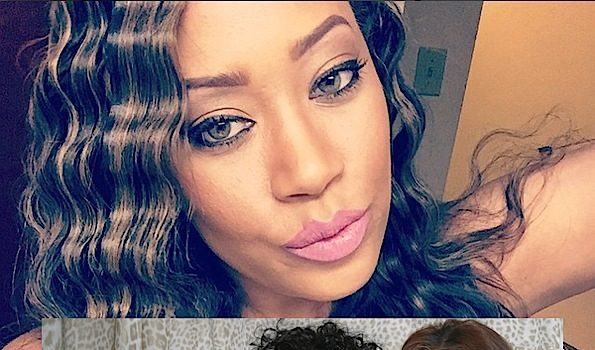 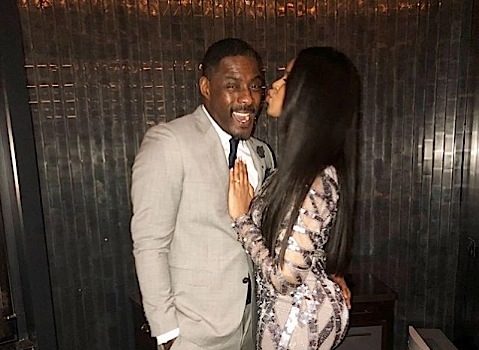 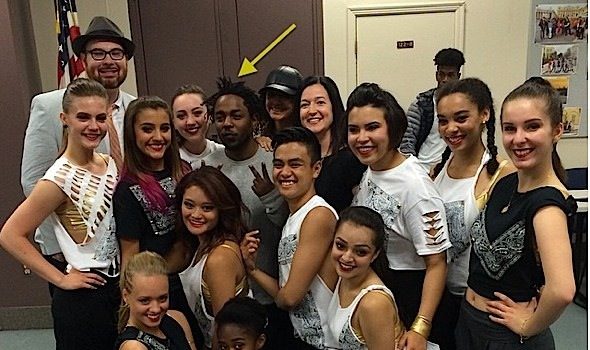