A Texas court panel has officially approved the consolidation of at least 387 lawsuits against Travis Scott and Live Nation for the tragic events at last years Astroworld music festival. 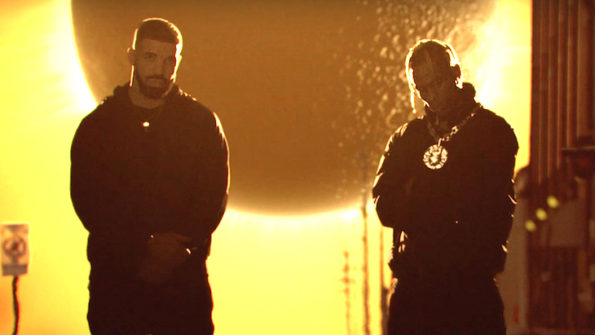 Following the tragic incidents that took place at Goosebumps rapper Travis Scott’s annual Astroworld music festival, the victims and organizers that are suing the 30-year old artist and Live Nation have officially combined all current lawsuits into one singular lawsuit. This move was reported to be done in order to decrease inefficiency and to ease the litigation process by having one judge preside, and is said to be standard in cases of mass injury where multiple plaintiffs share similar evidence and grievances against the same defendant. It was a decision that was desired by both sides in the lawsuit.

Reportedly there will be more than 2,800 victims represented in the giant case, with plaintiffs suing Travis Scott & Live Nation for negligence, and asking to be compensated for damages worth $3 billion dollars. This number has steadily increased since we last reported back in November on the matter, when there were 282 concert goers filing lawsuits and only $2 billion in expected damages. It’s also reported that the number of plaintiffs and damage amount could increase or decrease based on tag-alongs and late filers, as well as those who may decide to drop out during the trial.

In the wake of the festivals deadly events, Travis Scott has lost a number of endorsement deals and collaborations. Most notably, he was dropped as a performer for the 2022 Coachella festival lineup.

What are your thoughts on the giant case move? Let us know in the comment section! 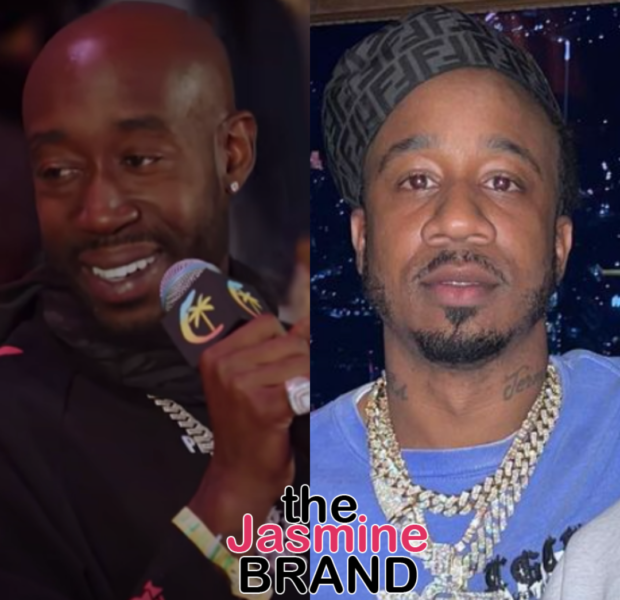 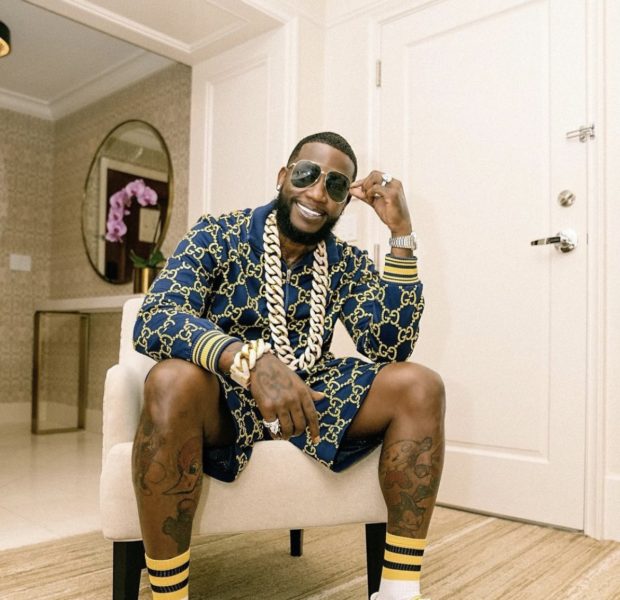 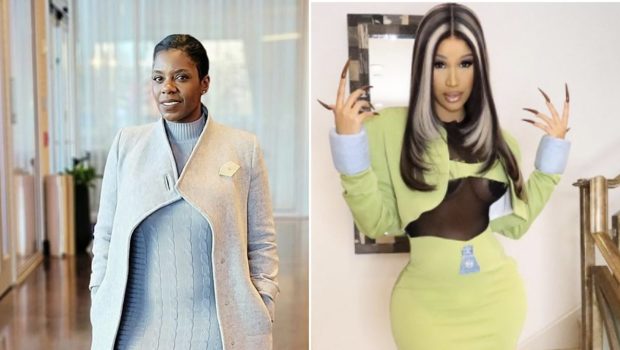 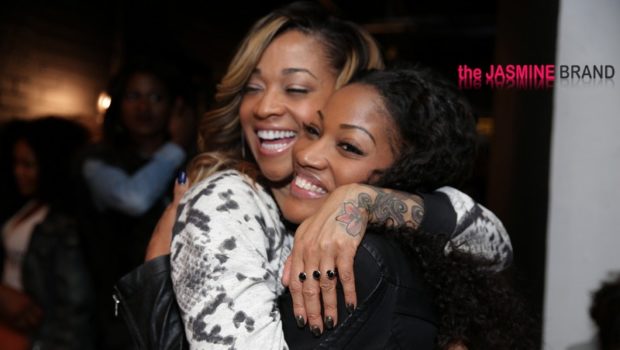