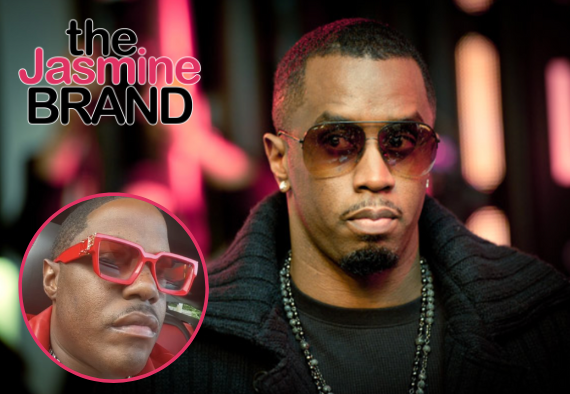 Update: (Oct. 6, 2022): It looks like Mase heard Diddy’s latest claims against him and he isn’t here for them!

Following Diddy’s recent interview with “The Breakfast Club” where he finally addressed claims from his former artists that he didn’t pay them, Mase took to the internet to fire off his own allegations. In a video shared on his IG page, Mase said,

“Yo, you see how people act when you won’t let them come on stage and give they fake apology so they can promote that little wack song,”

“[Diddy] just [angry] I did not want him to come on stage with me to give his fake apology. You’re high chill out! I’M GOOD LOVE.” 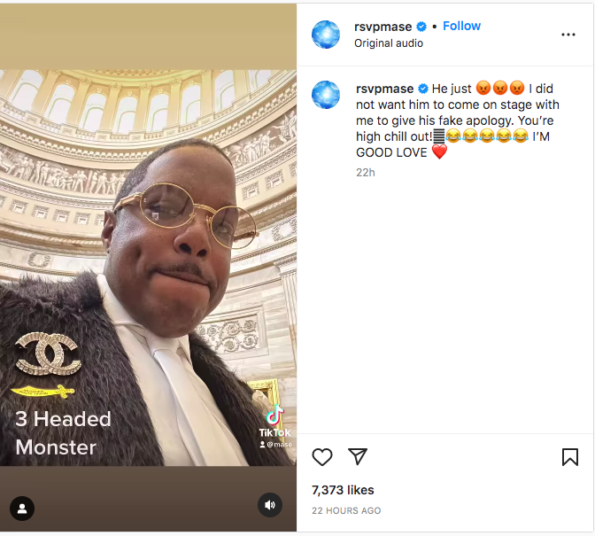 In another video, Mase continued to call out his former friend. In part, he said,

“Yo, how dare this n*gga talking about he want receipts, let’s start with you mother, n*gga – you’re mother got the receipts, n*gga. Everything is in your mother’s name.”

“Everybody you made sign paperwork [is dead], so they can’t talk about what I’m talking about.”

Diddy is speaking his truth regarding his ongoing drama with Mase and he seemingly has receipts to back it up!

In a recent interview with “The Breakfast Club” Diddy shared his thoughts on artists alleging that he stole money from them. Diddy opened up about his feelings towards the rumor, he said:

“If you think that I’m a scumbag that would ever steal anything, my name is “Diddy” Sean Combs. I never took nothing from nobody a day in my life. All I’ve ever given is opportunity and more money than a person was making. So when I hear, or when I see things, and I’m like ‘wow, this vibe that they got on me–’ like I’m big red or sum’. I came here, I had to open up the doors.”

“People have this thing called the ‘tap out button.’ When you get to a certain point and the money is running low, you gotta run this hustle to try to find somebody to blame. I have all my receipts. We are gonna do a special, a retrospective, of all the artists and we’re gonna get this narrative clear.”

The Revolt owner then touched on claims from fellow rapper Mase.

“Just in general, the Mase thing. I did one album with Mase. One album. How much money do you think I owe this guy? One album? And then he became a fake pastor? And went and conned people? Then y’all gon’ let him throw dirt on God’s name.”

“Mase owes me three million dollars. That’s facts I got the receipt.”

As previously reported, in an interview with the “Million Dollaz Worth of Game” podcast Mase, born Mason Durell Betha, revealed the tea on his ongoing feud with Diddy and Bad Boy Records. According to Mase, Diddy had no intentions of taking his career to the top. Mase said:

“I’m tryna be nice. I never got paid what I was worth, and I never got the respect I was worth. So, the disdain that I got for [Diddy] is more like, ‘You tryna keep me here, n*gga. I’m not here. All my peers is up here. All my peers are bosses.’ [It’s] just like [when] somebody raise somebody up, you know, they did work with you, they go from your lil’ man to, maybe, A&R, to something else. He just kept tryna keep me right here, like, he didn’t want me to grow at anything.”

What are your thoughts on Diddy saying Mase owes him three million dollars? Share it with us in the comment section below. 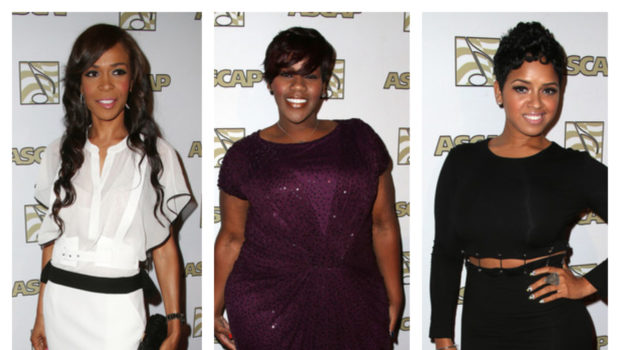