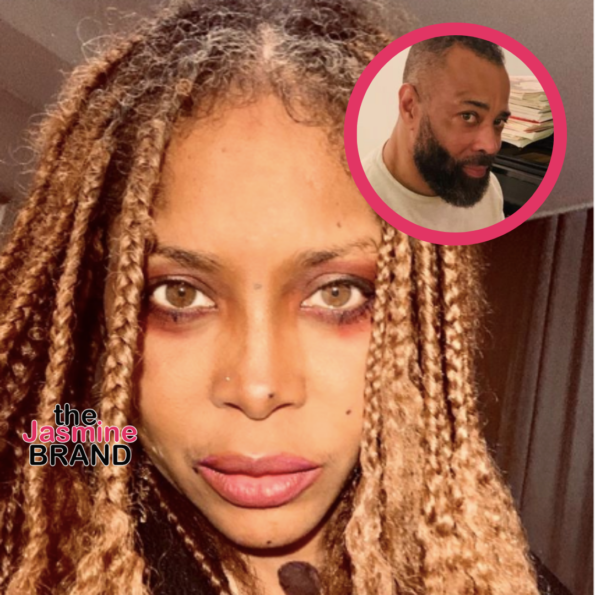 Erykah Badu is adding another credential to her resume as she prepares to executive produce a film project about her ex, rapper The D.O.C.

Singer-songwriter Erykah Badu, 51 will be a part of the hip-hop documentary ‘The DOC’ which explores the art, and life of rapper The D.O.C., 54, born Tracy Curry. The project will also shine a light on how the musical genius has been doing 30 years after a devastating car crash that took his voice. The D.O.C. has done many things within his career thus far, including writing for N.W.A and Dr. Dre, co-founding of Death Row Records, and mentoring Snoop Dogg. 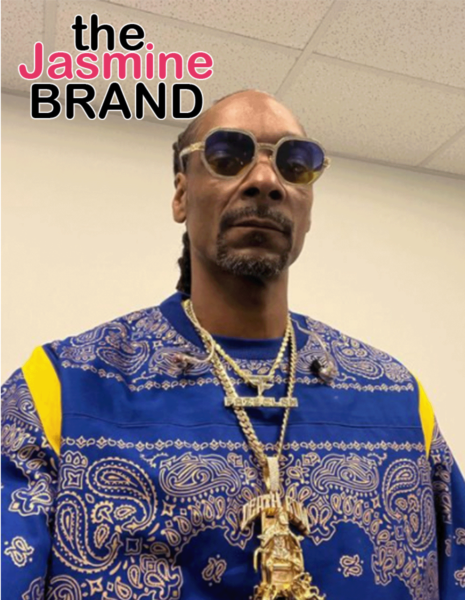 Dave Caplan will be making his directorial debut with this upcoming project. He recently spoke about the film and said:

“D.O.C. (the man) has held a certain mythos in the hip hop community. The greats – from Dr. Dre to Snoop Dogg to Jay-Z – speak his name in some of their biggest hits, yet his story has alluded the general public, myself included, for decades. I had heard about the crash, but that was only the tip of the iceberg.” 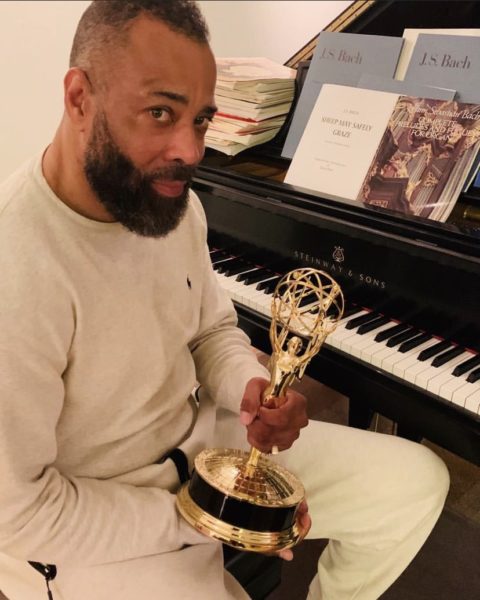 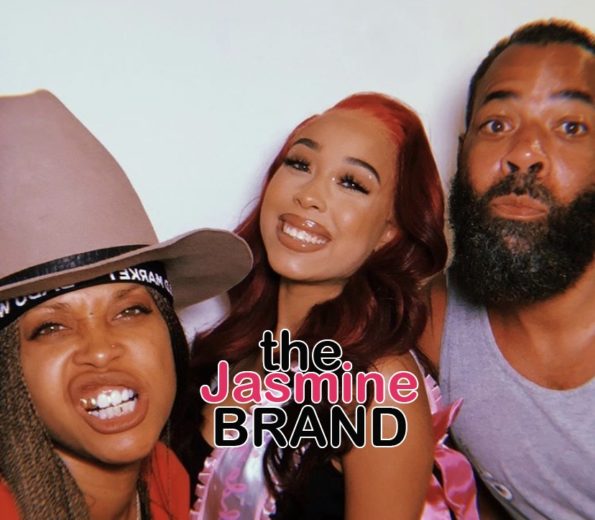 Erykah Badu spoke on her latest creative venture and said in a recent interview:

“It is no secret that D.O.C. and I have created a ‘work of art’ together in the past, and I’m excited to continue our relationship professionally. D.O.C. has been my best friend for over 30 years, and I am honored to bring this amazing documentary home.”

What do you think? Let us know! 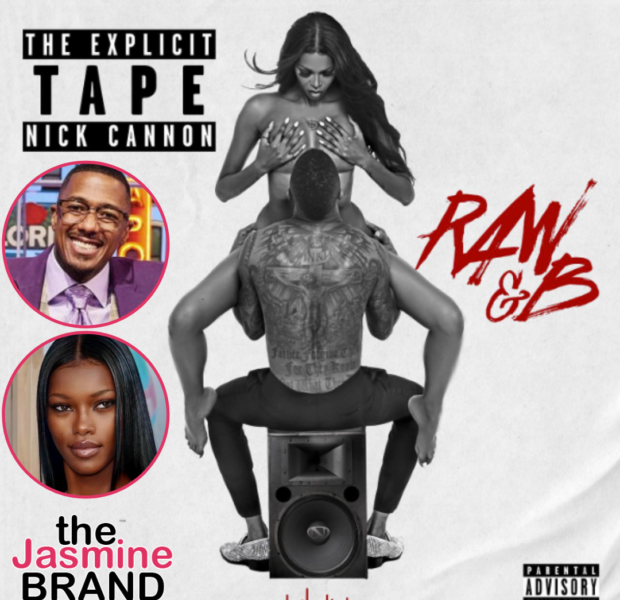 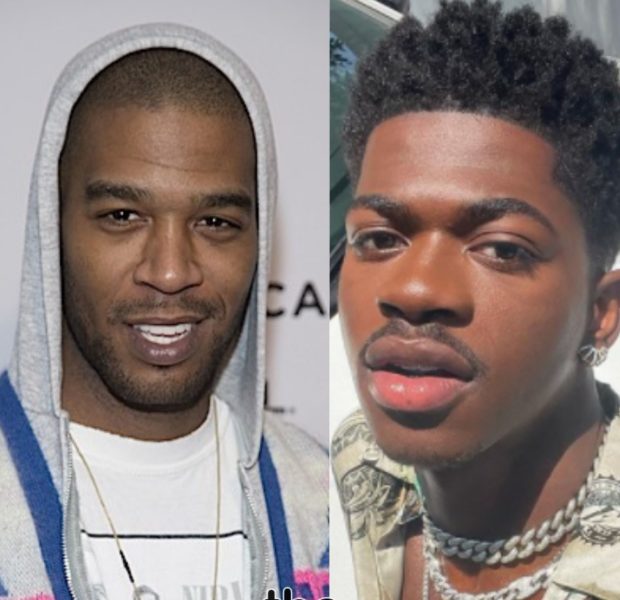 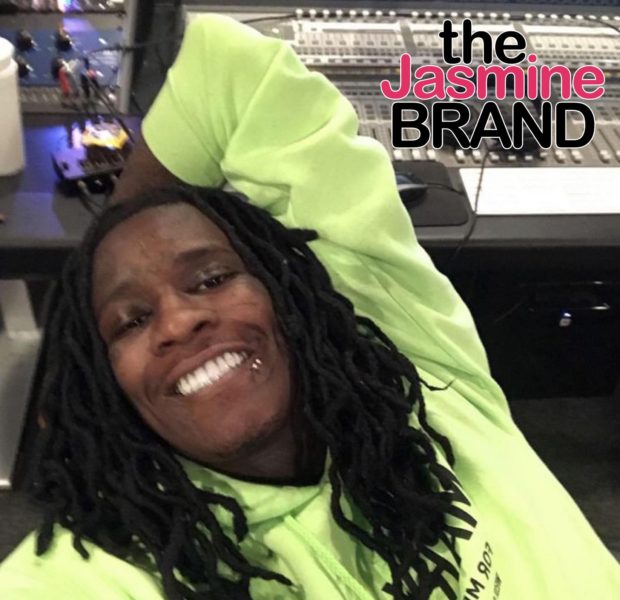 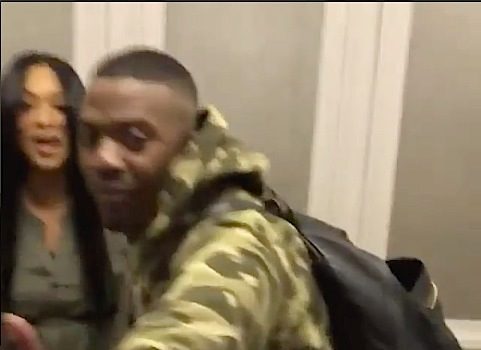 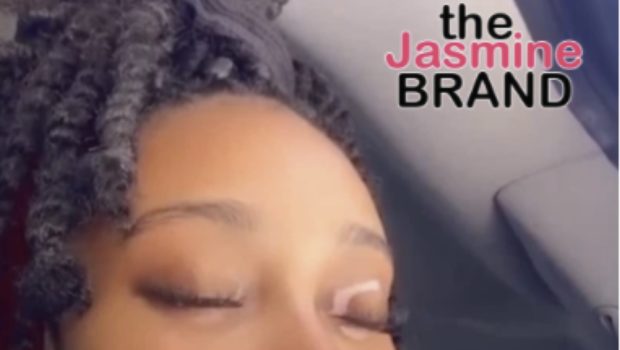 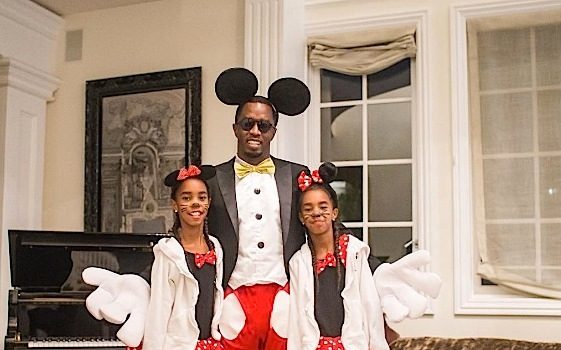