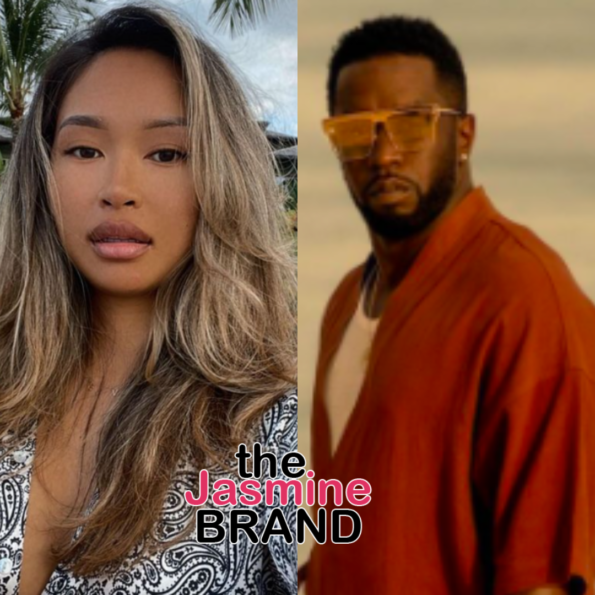 It looks things have gotten a little sour between Diddy and his ex-boo Gina V.

In a recent video posted to her Instagram page, the new artist called out her former lover for allegedly robbing her of “finder fee” money. Gina V, 28,  claims she’s responsible for helping her ex, Sean ‘Diddy’ Combs, 42, find his new single “Gotta Move On”. The song, which debuted two days ago (June 17th), was originally written and features singer/songwriter Bryson Tiller.

Beginning a series of posts accusing the “Diddy Bop” creator of owing her money, Gina V pulled her receipts. The “Shake My A**” singer posted a video, dated back in May of this year, singing to the R&B record. Written as a caption of the video, she stated:

“First of all…where’s my credit at cause I put you on to this song.” 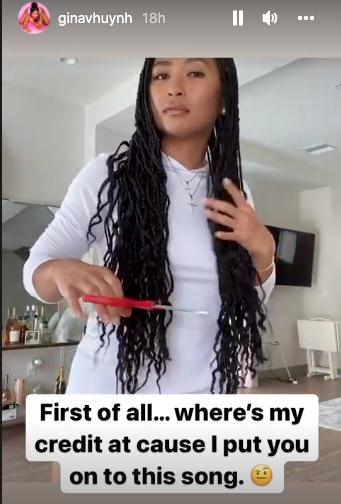 The May 14 post is also pinned at the top of her insta page. Continuing, Gina posted the caption “Give me my finder’s fee” over a video, where she vehemently stated:

The mother of one then went on to explain to her followers, that a finder’s fee is paid to someone who “identities for, brought to the attention of, or facilitated a business transaction between interested parties”. It’s unclear whether Gina and Puff had any binding agreements regarding the single, but it seems regardless, Gina feels that she’s owed. 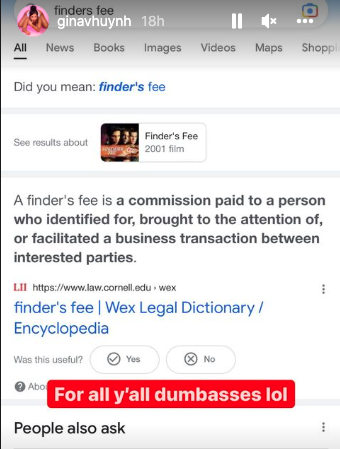 Despite being part of some messy public disputes, Gina V recently told theJasmineBRAND she was thankful for her relationship with the music mogul. During our exclusive interview with her, Gina stated:

“I really value the friendship that him and I have – and that’s the most important thing to us,” 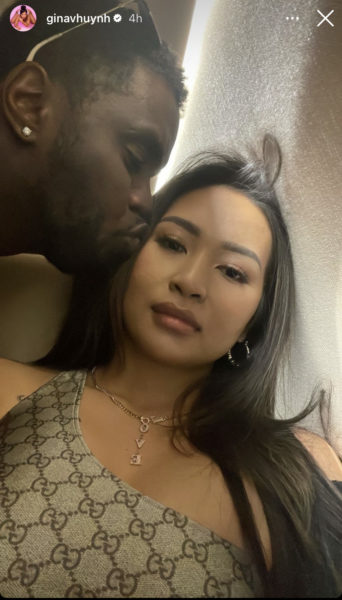 “I don’t really care to be his girlfriend or anything, it’s just the friendship aspect. He did bless me in a lot of ways and I’m always going to be forever grateful and respect him.”

However, after an ongoing beef with Diddy’s newest non-girlfriend that he “goes together real bad” with, Yung Mimi of City Girls, it seems Gina has changed her tune. Closing out the accusation against her ex, she wrote:

“I’ve been nothing but nice to someone for almost a DECADE to get treated like this PUBLICLY!! Am I Not allowed to stand up for myself?????….If any of of ya’ll was in my position you would do the F***in same. FOH” 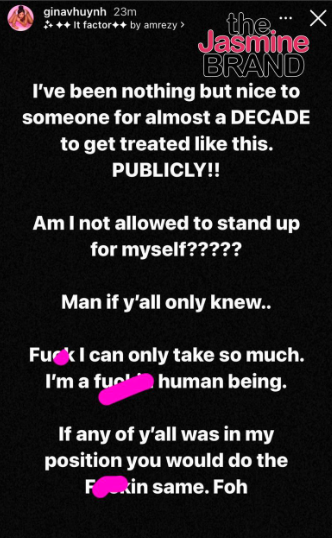 Diddy has not responded to Gina’s allegations at this time.

Do you think Diddy owes Gina a finder’s fee for allegedly putting him on to his new song? Let us know in the comments.

Kanye West’s ‘Donda’ Album Gets Pushed Back To August 22nd 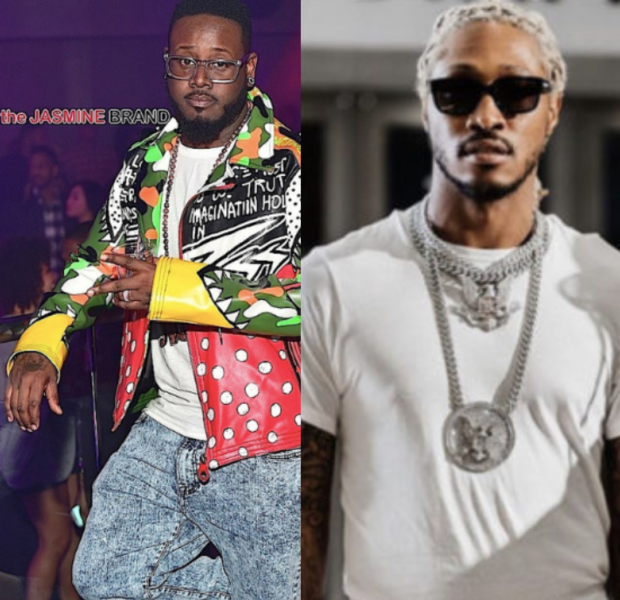 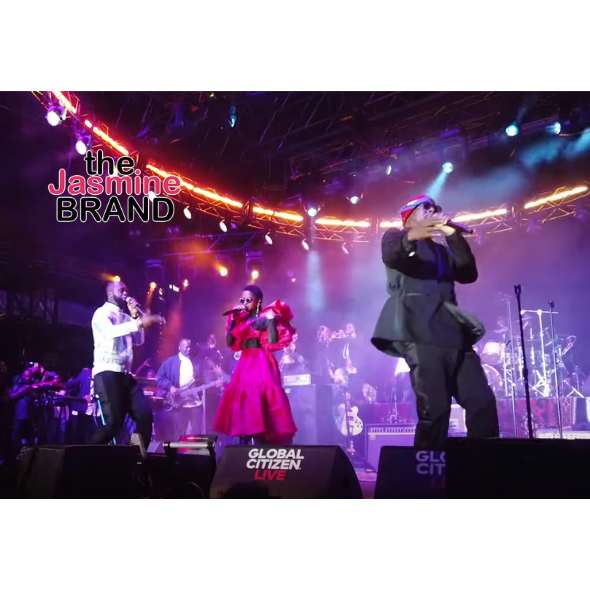 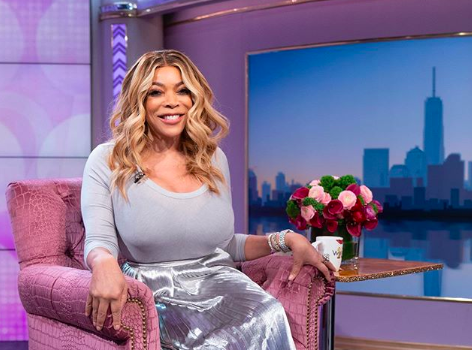 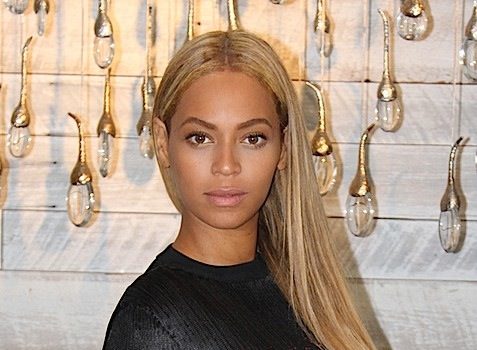 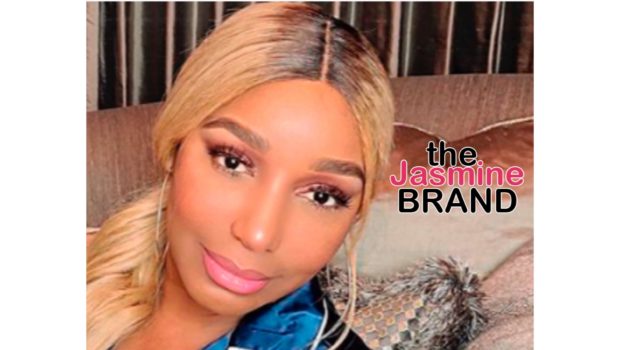