Fast forward to the present day and sources tell us that Stacey Dash, who was cast in the non-scripted series, quit in the middle of filming. 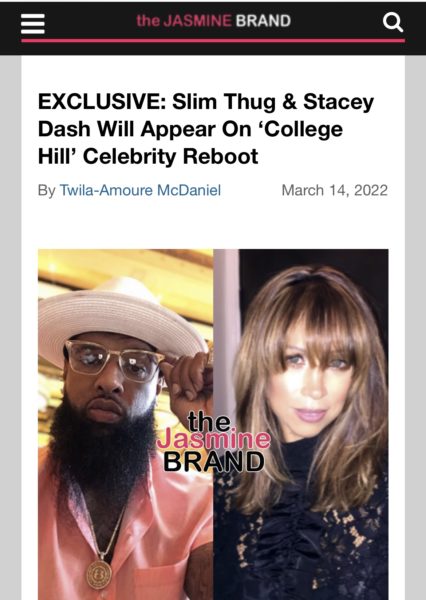 We’re told that the cast was ‘surprised’ that the 55-year-old actress left before the project wrapped filming. The reason for her exit was not shared.

As previously reported, the original reality series followed the lives of students at historically black colleges aired for six seasons, from 2004-2009, on BET. The celebrity edition was filmed on the campus of Texas Southern University. 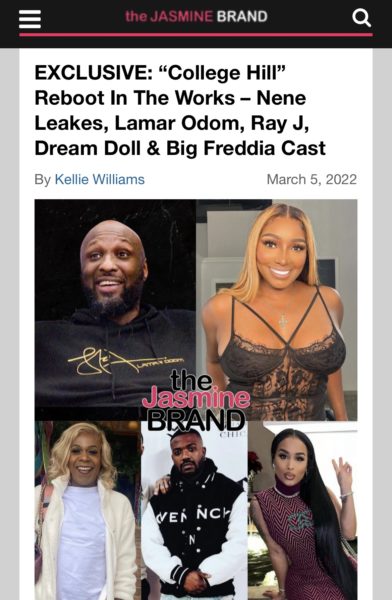 Tracey Edmonds was the original creator and Executive Producer of College Hill and returned for the reboot.

What are your thoughts on Stacey Dash allegedly quitting the show? Will you be tuning in? Let us know in the comments below!

EXCLUSIVE: Monique Samuels On If She Had Any Reservations About Leaving ‘Real Housewives of Potomac’ & Why She Returned To Reality TV
Exclusive
Post Slider 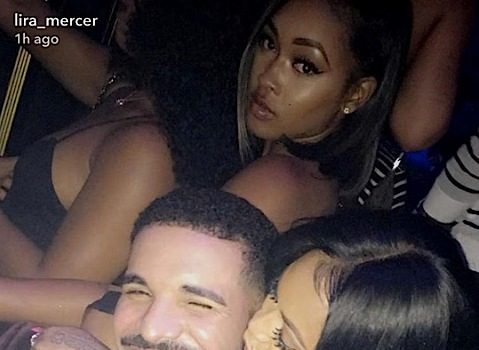