Yung Bleu checked security for trying to regulate his connection with his fans during his recent performance.

On Sunday (June 19) Baltimore hosted a free concert, AFRAM, an African-American festival celebrating Juneteenth in Druid Hill Park. Juneteenth is the celebration of the emancipation of African Americans from slavery. As of 2021, it has been a federal holiday.

Huge s/o to all of our talented artists and amazing vendors who showed up and showed out to kickoff AFRAM at Druid Hill Park! Yesterday’s show was a HUGE success and it was great celebrating our CULTURE! We’re back at it today! See you soon. pic.twitter.com/CO3n8wh19p

Yung Bleu, 28, was booked as one of the artists to headline the festival.

Yikes! Rapper Yung Bleu Almost Gets Into Altercation With Security During His Performance [VIDEO] pic.twitter.com/0uLfOAr8Vp

During his performance, Yung Bleu got closer to the crowd to engage with his fans and security wasn’t having it.

While pulling his pants up the “You’re Mines Still” singer asks security:

Bleu drops the microphone and attempts to approach security when his hype-man quickly intervenes.

Bleu picks up the microphone and gets back to business. Proceeding where he left off, Bleu explains:

“I’m tryna get close to the crowd and this n*gg* talkin’ bout he finna come get me off stage. You ain’t finna get sh*t!”

The 28-year-old’s hype man directed the crowd back to the stage and he continued with his performance. 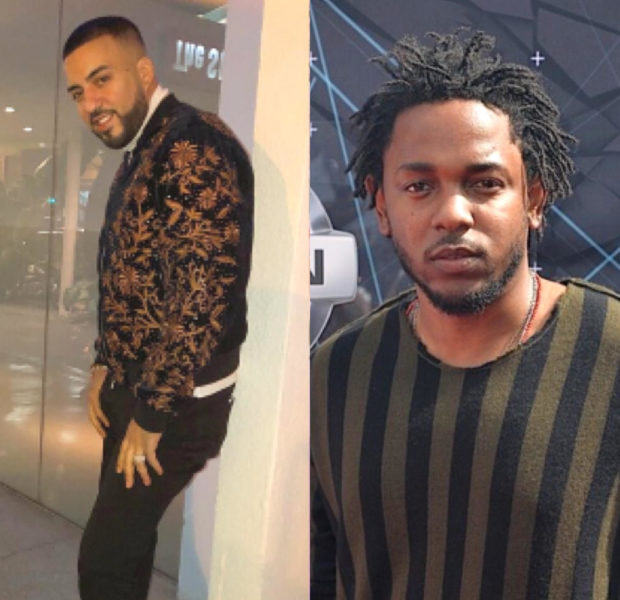 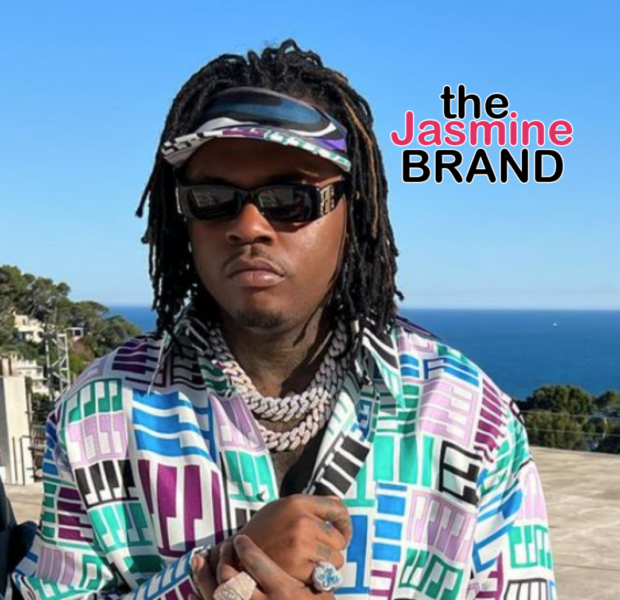 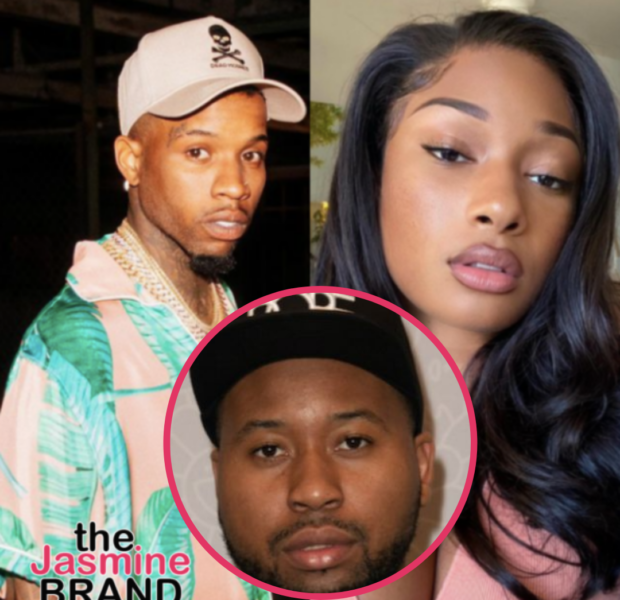 Nipsey Hussle’s “Marathon Clothing” Denies Rumors Of Birthday Event At His Store: This Is NOT Endorsed By Us
Exclusive
Post Slider 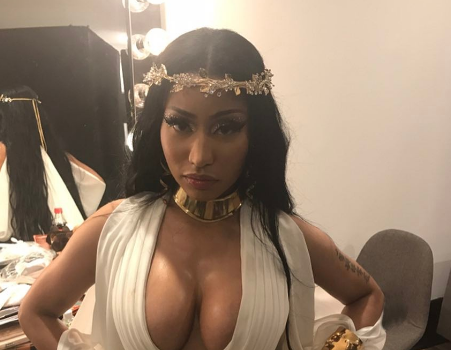 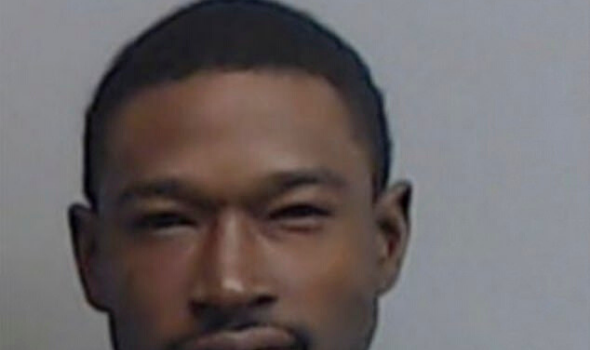