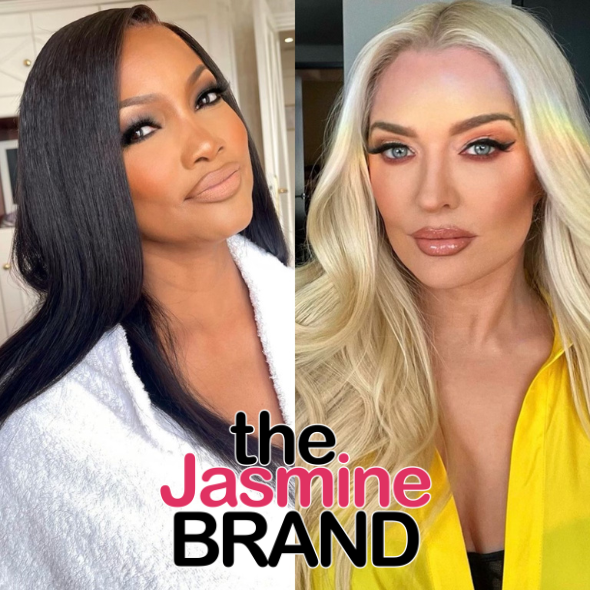 Real Housewives Of Beverly Hills’ Erika Jayne Curses Out Garcelle Beauvais 14-Year-Old Son: Get The F*ck Out Of Here

Erika Jayne restored the tension between herself and Garcelle Beauvais.

On a recent episode of Real Housewives of Beverly Hills, Garcelle Beauvais hosted her 55th birthday party. Garcelle Beauvais’s children, Oliver, 31, twins Jaid and Jax, 14, and the entire cast were present. Amid the ending of the party Erika Jayne, 50, got a little feisty.

Erika yelled at Jax as he approached the table:

“Wait, What are you doing here?”

Crystal walked away with Jax telling him to ignore Erika.

As they walked away Erika continued:

“Get the f*ck out of here before you get in trouble.”

Dorit Kemsley admitted in a confessional that she felt sick to her stomach watching Erika curse out Garcelle’s son. Jax spotted his mother walking out the door and said:

“I just got violated for grabbing flowers!”

In shock at what her son had to tell her, Garcelle immediately turned around to confront Erika.

“Erika, you hurt Jax’s feelings. Don’t talk to him like that.”

Erika seemed to be confused and said:

“Jax get over here”

Garcelle walks away and says:

“Garcelle are you serious?”

“Yeah that’s what he said.”

Garcelle questioned Erika in her confessional:

“How many family members of mine is she gonna go after tonight. First Oliver, now Jax? She’s done.”

After the episode aired, fans took it to Twitter to ask Garcelle if she knew her co-stars Kyle Richards, her husband Mauricio Umansky, Dorit Kemsley and her husband Paul Kemsley laughed off the way Erika spoke Jax or did she learn from watching the episode.

What are your thoughts on the way Erika treated Jax? Did Garcelle handle it the right way? Tell us in the comments below. 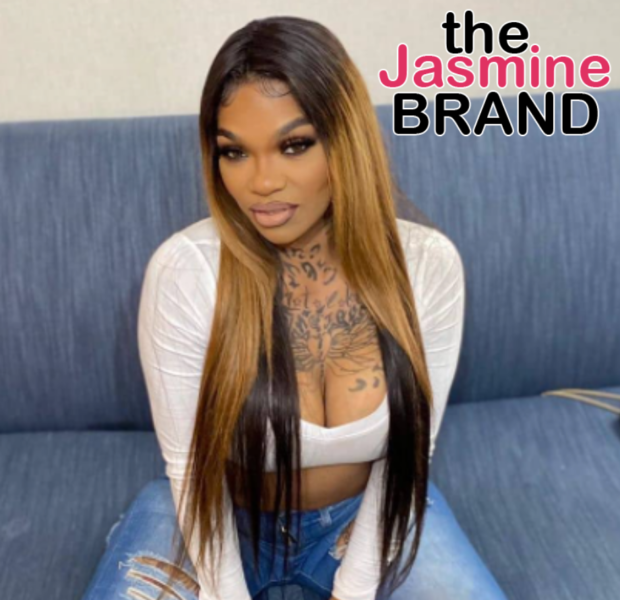 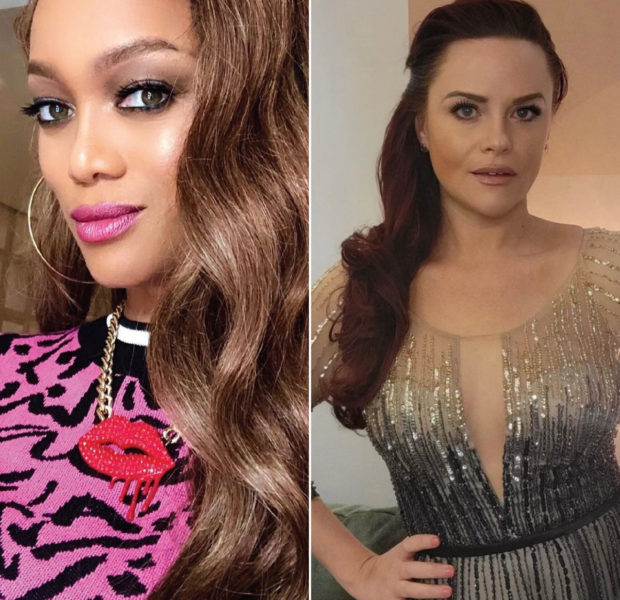 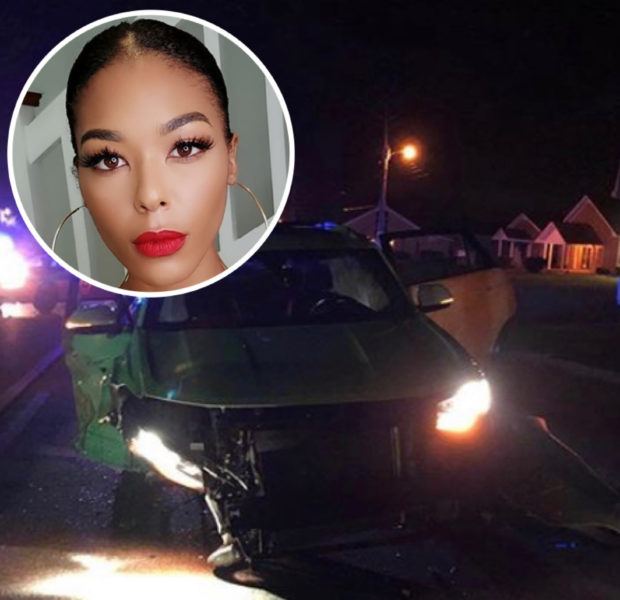 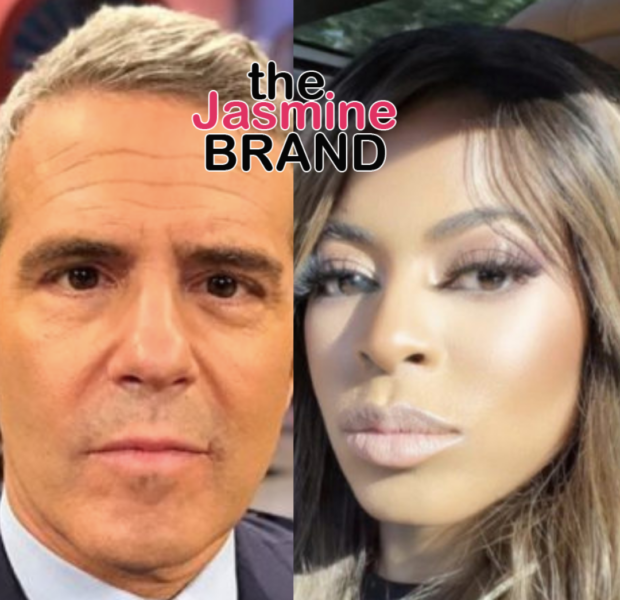 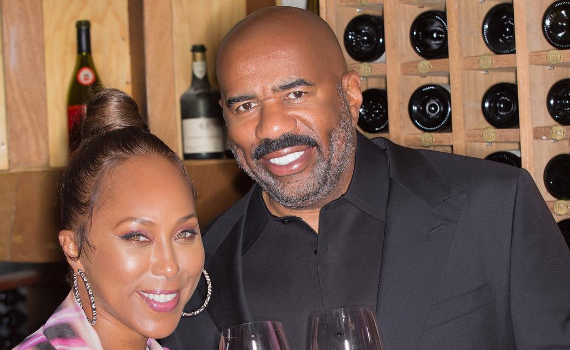 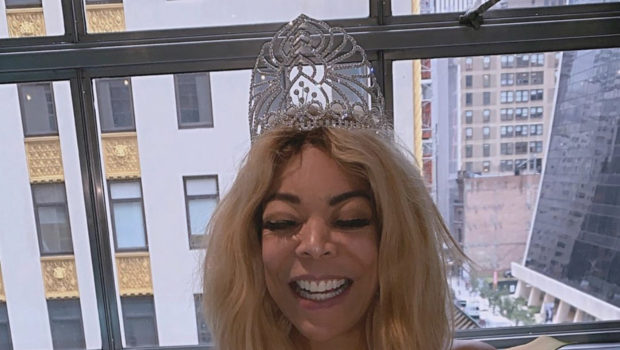