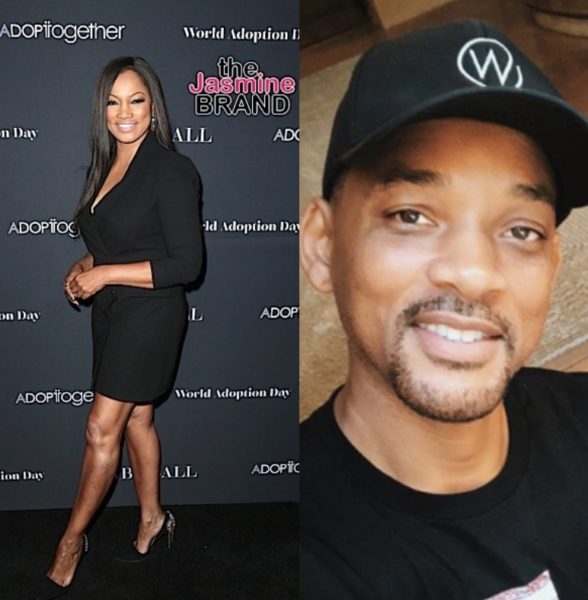 It looks like Garcelle Beauvais is spilling the tea in her new memoir, “Love Me As I Am.”

The 55-year-old actress/tv personality is opening up about her past including her previous love life with a very popular actor in hollywood! In her book, Garcelle Beauvais revealed that she once dated Will Smith. While the romance was short lived, the “Wild Wild West” actress recalls a pivotal moment which let her know the relationship wasn’t going to last long.

During a recent interview, Garcelle Beauvais recalled making an “exit stage left” during her not “long lasting” relationship with Will Smith in the ’90s. She explained,

“I remember one day calling [Will] and he was in the car. And his son [Trey], with Sheree {Zampino, [they] were in the back. So you know, he picked up on the car or Bluetooth or whatever it was back in the day, or speakerphone—whatever it was—and he said, ‘Hey, how are you doing?’ And I said, ‘I’m great.’”

Garcelle goes on to say she heard “this little voice in the background” asking Smith if it was “Miss Jada” on the phone. She added,

“And that’s when I was like okay—I’m not the only one. Exit stage left.”

Ironically, Garcelle Beauvais is close friends with Will Smith’s ex wife, Sheree Zampino and has campaigned for her to star alongside Beauvais on ‘The Real Housewives Of Beverly Hill‘. It was previously reported that Sheree has joined the new season of ‘RHOBH‘ as Garcelle’s friend!

Sheree Zampino was married to Will Smith from 1992 to 1995. They share son Trey, 27. Sheree Zampino is also an actress and producer. As far as her reality TV background, she had a main role in the VH1 series “Hollywood Exes”.

What are your thoughts on Garcelle revealing she once dated Will Smith? Let us know in the comments below! 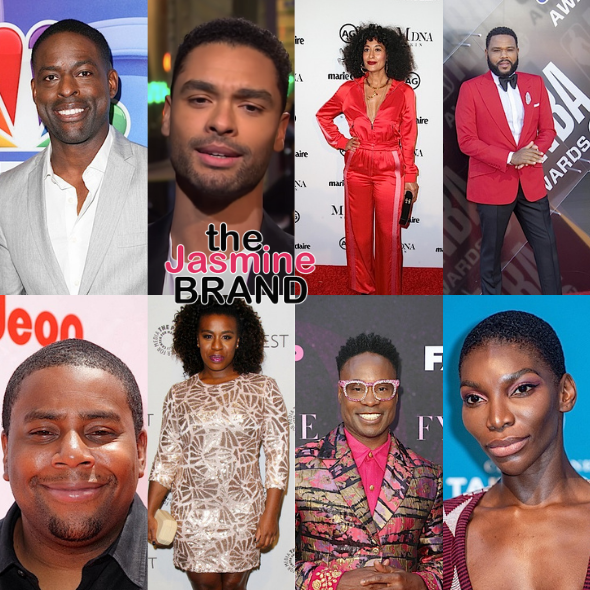 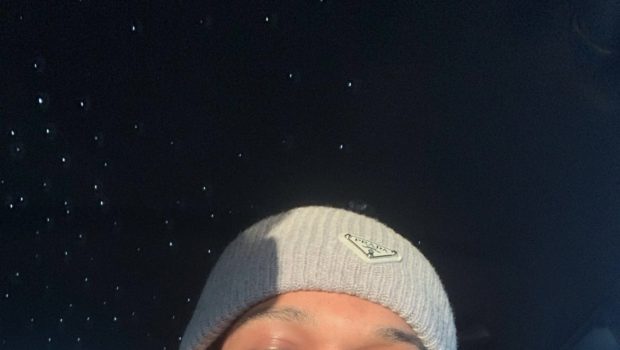 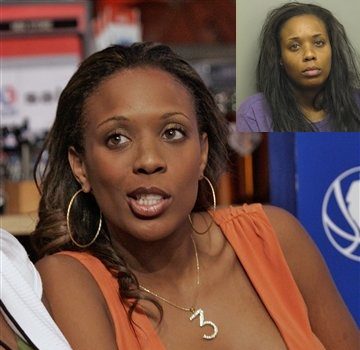