Ray J Announces He’ll Be Changing His Name To ‘Tron’ Next Year: It’s Time To Evolve

Ray J’s fans can never tell if he’s joking or not.

Recently, singer and actor Ray J revealed his plans to change his moniker. Before announcing his new name, Ray J explained the origins of his birth name.

“I’m going with a new name at the top of the year. Ray J, he’s lived, you know what I mean. It’s time to evolve. My new name will be Tron.”

The “One Wish” singer explained:

Ray J was asked by hosts if he was serious, and by the looks of his face, he was. He made it clear that he’d appreciate it if people called him “Tron” from now on. He said:

“I’m inside the computer, right. I’m in. It’s like a new Matrix. I don’t want to go too deep. We going too deep? If you all want to call me Tron, anytime, that will be love.”

What are your thoughts on Ray J’s possible name change? Tell us in the comments below. 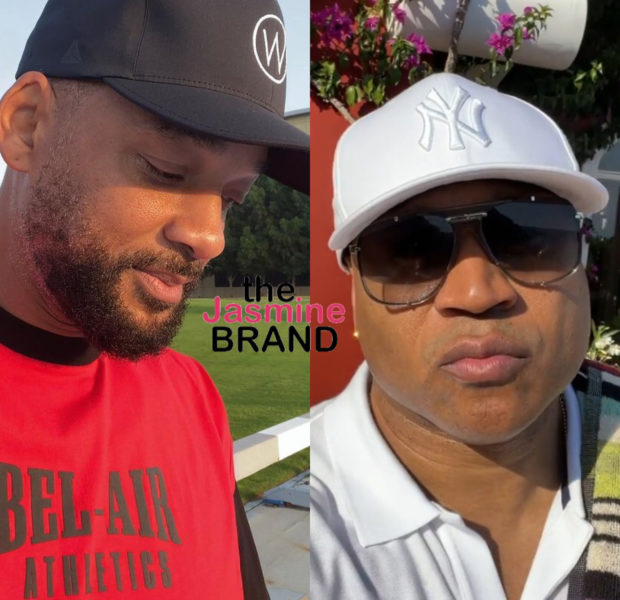 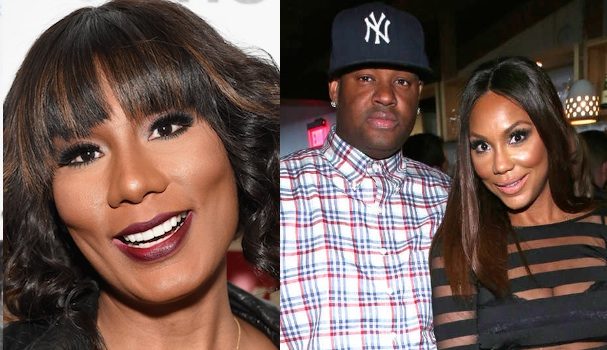 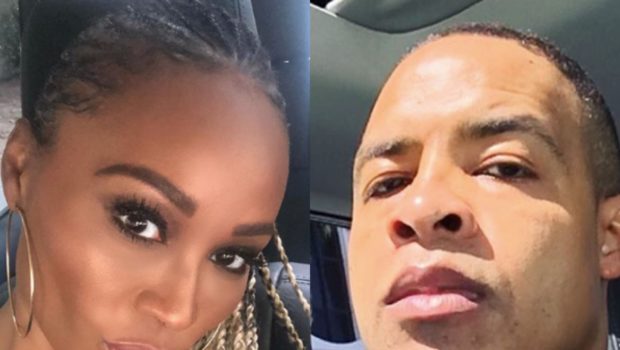