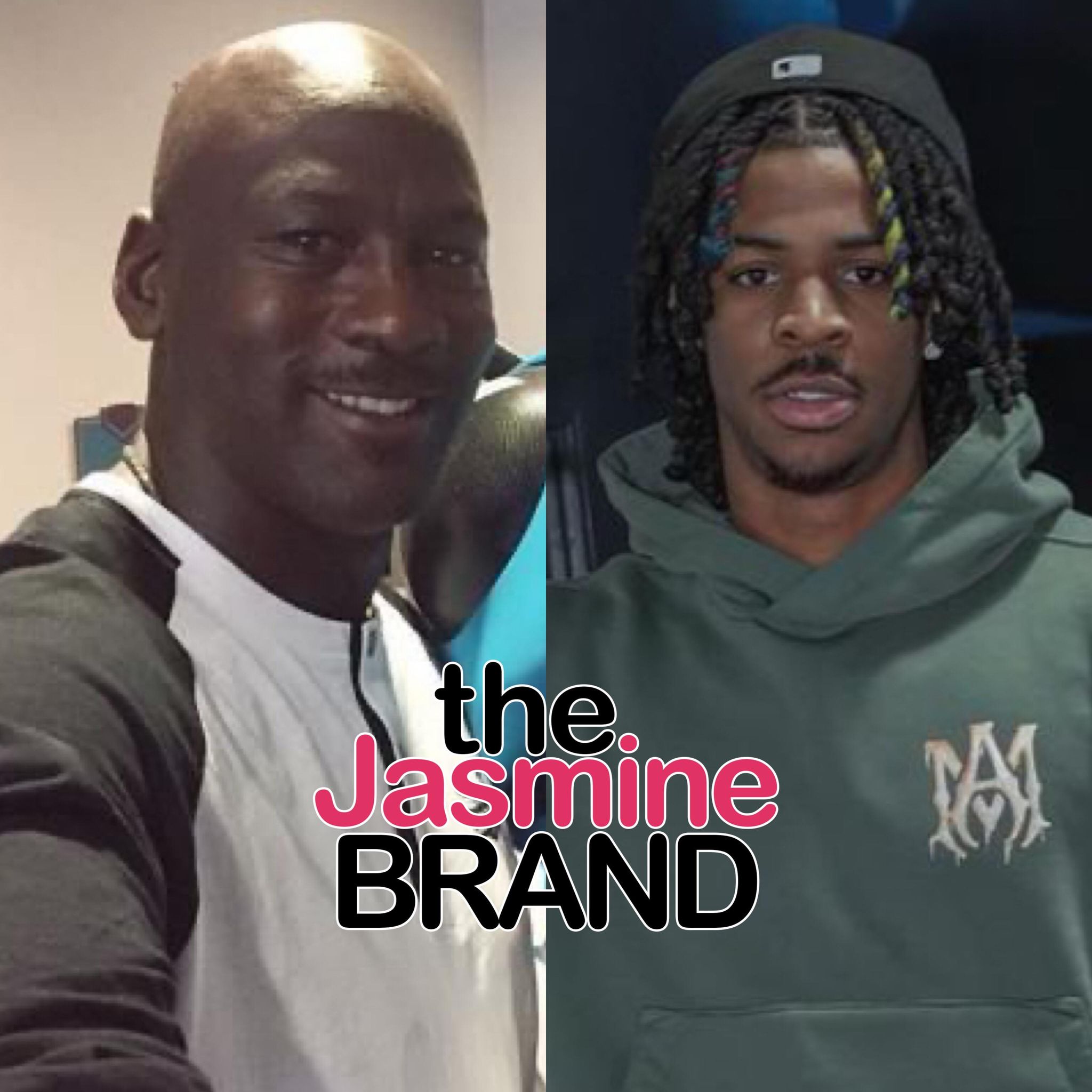 NBA Star Ja Morant Says He Would Have ‘Cooked’ Michael Jordan In His Prime: I Wish I Played In His Generation

Memphis Grizzlies’ Ja Morant is sure that he would’ve been better than NBA legend Michael Jordan in his prime!

During a recent interview with Bleacher Report’s Taylor Rooks, Ja Morant, 22, chatted about NBA icon Michael Jordan, 59, and shared that he believes he could’ve taken the former Bulls player if they played in the league during the same time. Ja Morant started off by giving his props to the sports giant for inspiring others, like himself, to hit the court. He said:

“I feel like he’s, you know, the reason a lot of people wanna play the game of basketball. To even be there with him is, you know, something that I didn’t see myself doing, as a kid. But, to have that opportunity–to be there, talk to him, introduce myself, and, you know, just have that conversation with him–I don’t know what I would’ve said. But, I wish I played in his generation.” 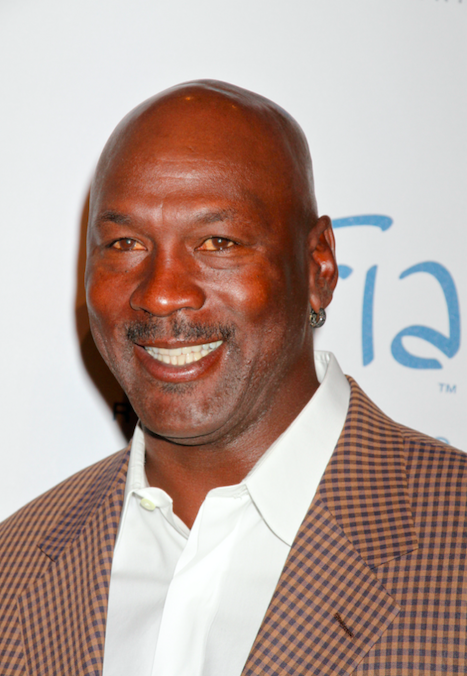 When asked why Ja Morant responded:

“Just how he [would] go about the game, just that mindset he had. I would like to play against him.”

“I would’ve cooked him, too. Nobody got more confidence than twelve.” 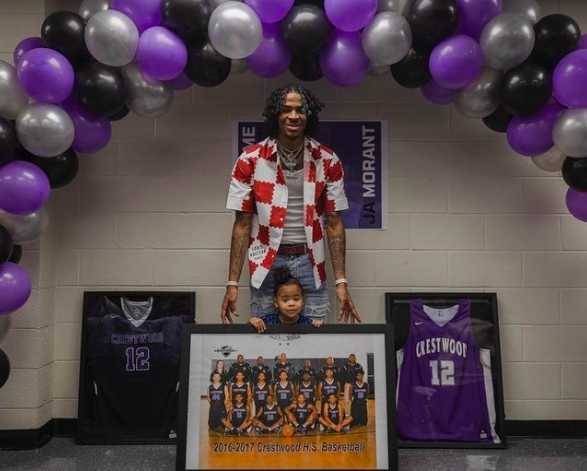 Morant ended it off with:

“I’m never gon’ go and say nobody gon’ beat me in one-on-one or anything. I don’t care what it is, what sport it is–soccer. Who the best player in soccer? Come on; we can play.”

"I would've cooked him too" ?@JaMorant is confident he would've beat Michael Jordan in his era pic.twitter.com/TEKJtcgqJC

Do you think Ja Morant could take on Michael Jordan? Let us know your thoughts in the comments! 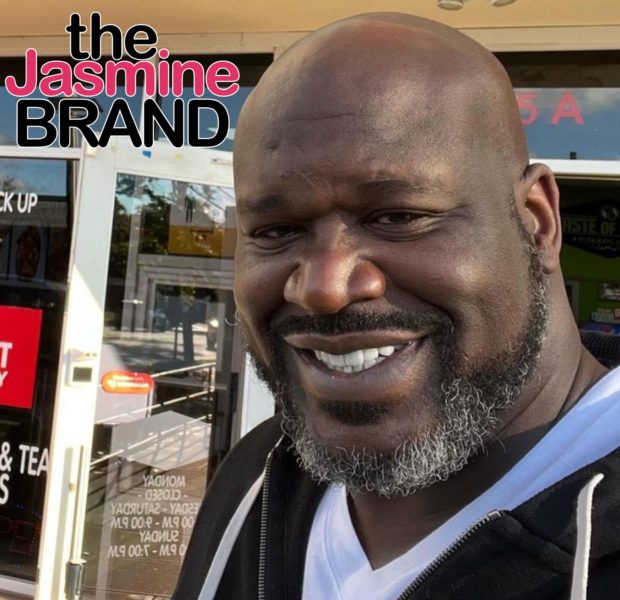 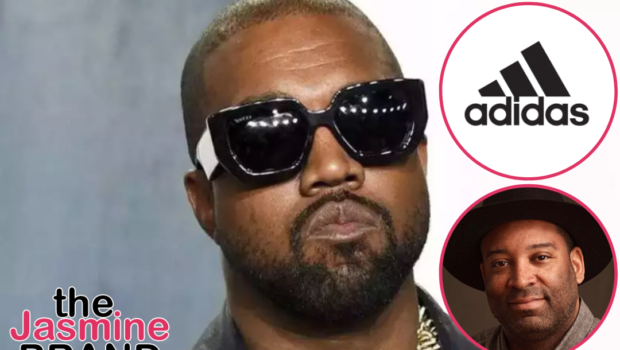