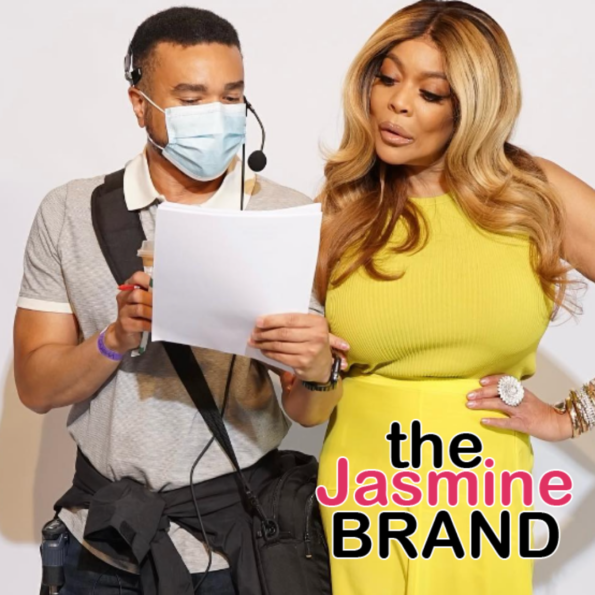 Producer Norman Baker is getting candid about the final days at The Wendy Williams show.

According the series longtime producer, details of the controversial finale episode were not decided by the production team. Instead, Norman Baker says the finale – which only included a video tribute to the shows host Wendy Williams, was decided by people “above” them.

Joining Carlos King on his podcast Reality with the King, Norman was asked:

“How do you feel when people say they hated the way….the show ended and they felt like she didn’t get the tribute she deserved?”

To which Norman responded:

Continuing, the daytime producer went on to explain the process of how the shows finale episode came to be. He stated:

“I actually don’t know, what the process was, or I don’t know anything about it honestly….There were internal talks about like you know, between us, like what are we going to do, how we’re going to do it. But those are decisions are made above us,”

“I wasn’t really involved in those talks, so I don’t really know exactly how that happened.”

EXCLUSIVE: On my podcast #RealitywiththeKing , I chat with #WENDY producer Norman Baker on his career, his experience on the show, how fans didn’t like the way the show ended and his thoughts on #rhobh ! Such a GOODT interview! Link ?? https://t.co/imZRszp61Y pic.twitter.com/xanQnX5K0r

Wendy and her shows production company Debmar-Mercury publicly feuded for months following her extended vacation due to health concerns. By the time the media personality expressed desire and readiness to make her TV return after almost a year, it seemed Debmar-Mercury had already went another direction. The production company shortly after announced Sherri Shepherd, who was the last/longest guest host for The Wendy Williams Show during Wendy’s time away, would be hosting her own show in Wendy’s former time slot.

Despite the drama leading up to the finale episode, Norman says he’s proud of what was accomplished. He stated:

“I felt like what we did was from the heart, and it was like good. And it was you know what we were supposed to do,”

“There’s actually no way to end that show. Like there’s no actual, really sufficient way to encapsulate what we feel in our hearts for her anyway….No matter what I do for the rest of my career, I know I was apart of something great for like 12 years.” 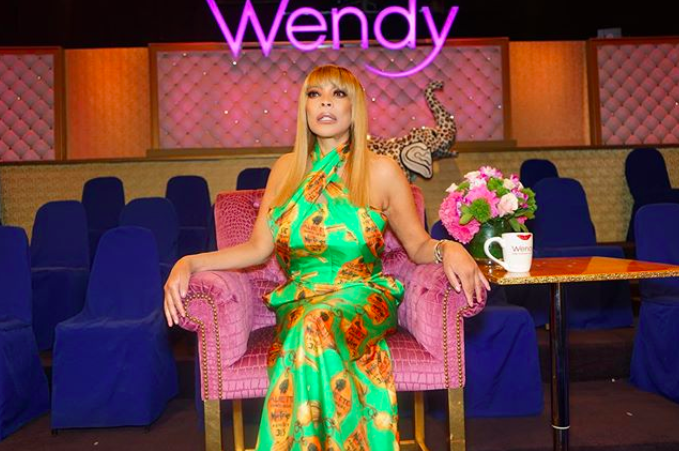 Earlier this month, Wendy took to her Instagram page promoting her upcoming podcast, The Wendy Experience Podcast. At this time there is no official launch date for the media personality’s next talk show project. 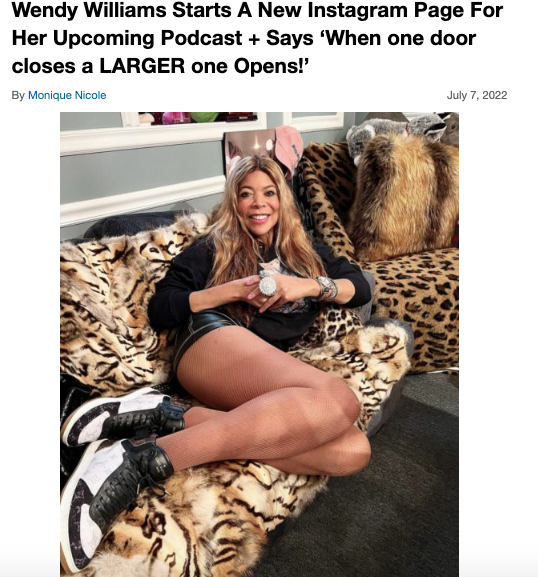 Do you agree with Norman’s thoughts about the final episode? Tell us in the comments. 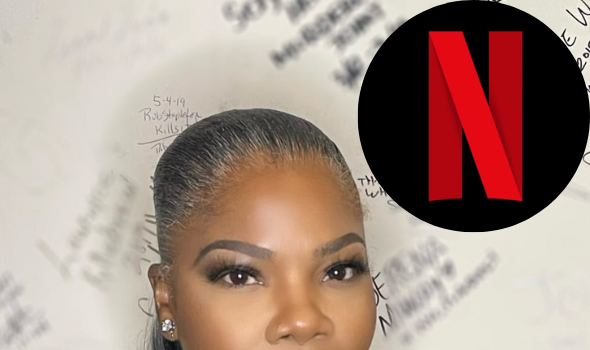 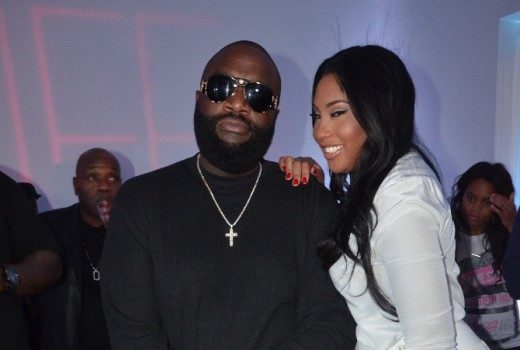