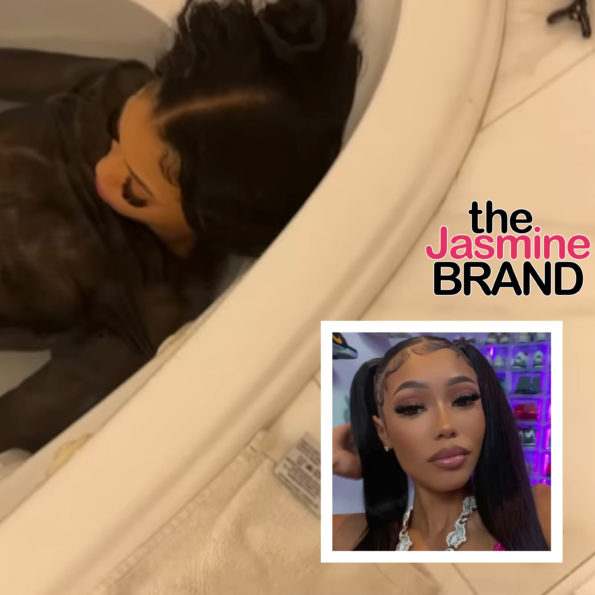 Coi Leray recently had fans worried about her safety after a video of her seemingly drunk and asleep in a bathtub full of water surfaced online.

Reportedly, the 25-year-old rapper was out partying with a group of friends and other celebrities a few nights ago when Coi Leray became too intoxicated and got comfortable inside the bathtub. In the clip, Coi Leray is seen wearing the same clothes she was wearing when she was out partying with fellow rapper Megan Thee Stallion, 27.

During the video, Coi, who appeared to be fully dressed, was lying in a tub with her eyes closed while her friend tapped her, saying, “Come on, come on, come on.”

Following the clip making its rounds online, fans expressed their concerns for the “No More Parties” rapper and her well-being. Amid fans concerns, Coi shared a meme via her IG stories which read:

“It’s so crazy how happy I be after I drink I see why people be alcoholics.” 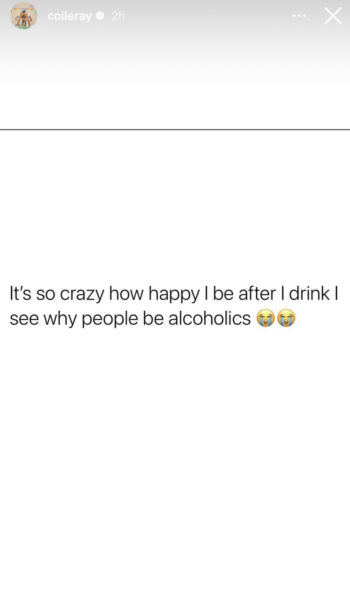 According to reports, after a blog was lifting the hip-hop/pop artist up in prayer, Coi hopped on Instagram Live with her friend Nique to address the concerns. Reportedly, her friend assured people that Coi wasn’t going to drown in the tub and the rapper had mixed 818 Tequila with Don Julio 1942 Tequila. Coi said:

“My clothes didn’t come off because these b*tch*s is in the bathroom with me.”

“I’m like, ‘no don’t touch me my n*gga.’ I want to be in the tub like, I’m not taking my clothes off ‘cause y’all girls is here like y’all don’t need to see none of this.”

“I don’t even come Live so if I gotta come on Live to talk about me getting drunk it’s crazy.”

Coi also suggested on the Live that if fans want to know what’s going on with her they should check out her social media. She said:

“You don’t get played when you come on my page. And I was faded and I had the best time of my life in 25 years!”

@coi_leray Explains via Ig live she is okay & she was simply just TOO LIT. Mixing drinks , she had the time of her life though???????? pic.twitter.com/qS5b7jV6Mp 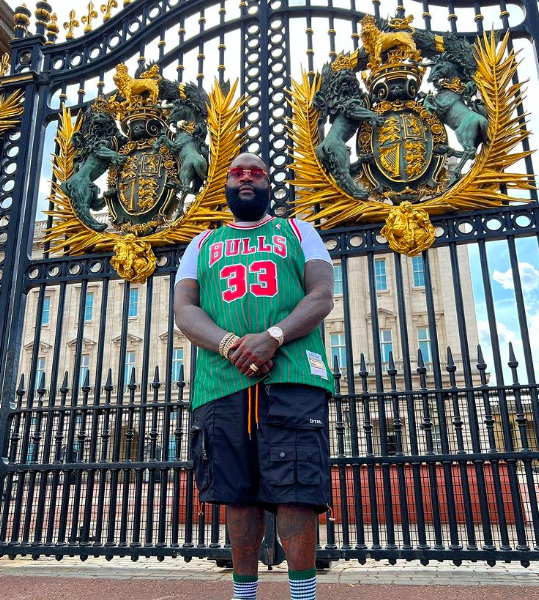 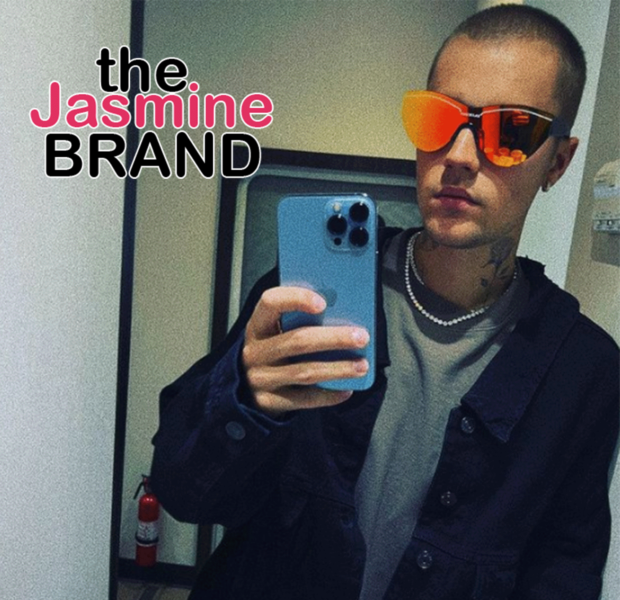 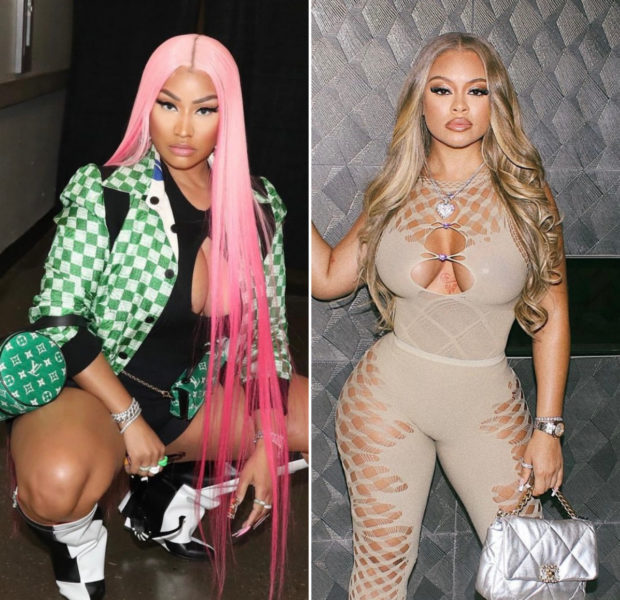 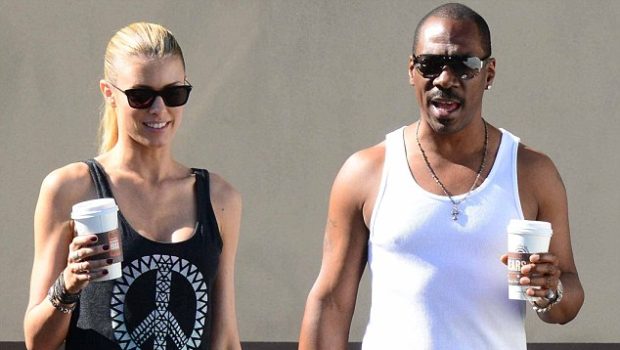 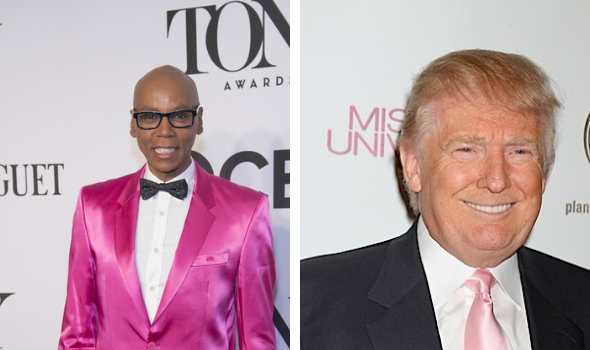