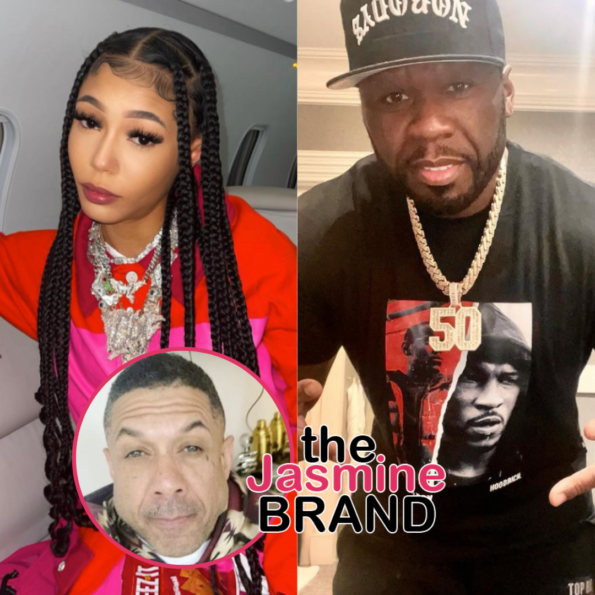 Entertainment mogul 50 Cent has been in the “put on” mood lately. The “Power” producer recently vowed to put comedian Monique back in the limelight after being blacklisted. Now it looks like the “Candy Shop” rapper is set on ushering rap artist Coi Leray into her TV debut. Taking to his instagram recently, 50 Cent wrote:

“Now would be a good time to stop hating on @coileray I’m gonna make her show up on your Tv STOP worrying about a first week WORK.” 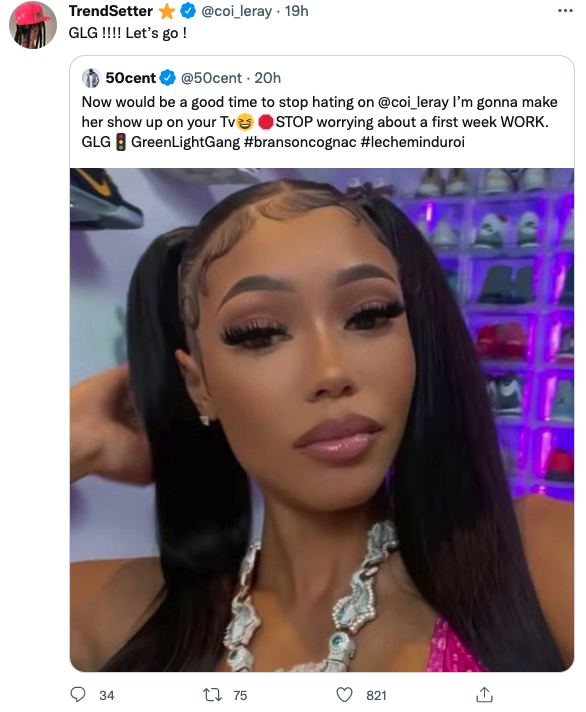 However the excitement was quickly sucked from the moment as Coi’s estranged reality TV star father, Benzino entered the chat. Following 50‘s comment on Coi, the former Love & Hip Hop star alleged that 50 doesn’t own the “BMF” trademark which his newest Starz series is named, and claims to have proof. In a series of twitter posts, Benzino blasts 50‘s situation writing:

“Hey RATMAN aka 59 I appreciate u putting my Coi on but does she know you and STARS ain’t been seeing eye to eye lately. Well I just got my hands on a federal lawsuit saying that the “BMF” trademark isn’t yours & knew about it & never told Meech or STARS. Big mistake you dummy” 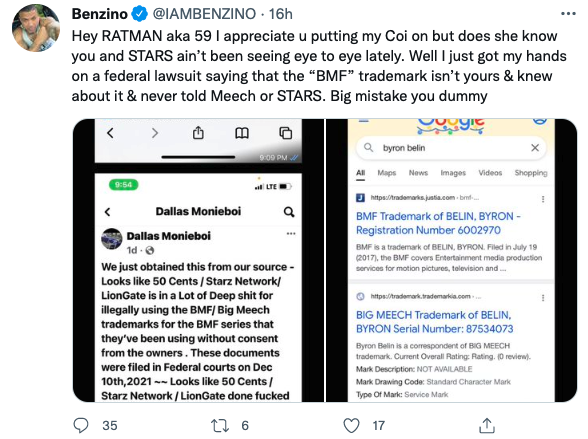 It appears Benzino feels disrespected by 50’s shot at connecting with Coi while the vet rappers aren’t on good terms. Prior to his Coi comment, 50 trolled Benzino over a report that he enjoys having intimate relations with trans women. Though ousted by trans model Shauna Brooks, Benzino adamantly denied the rumors – threatening to sue anybody who falsely circulates the story. However the music producers threats clearly didn’t stop 50 from reposting Shauna Brooks’ story, tagging Benzino and writing:

“There must be a lot of this going on.” 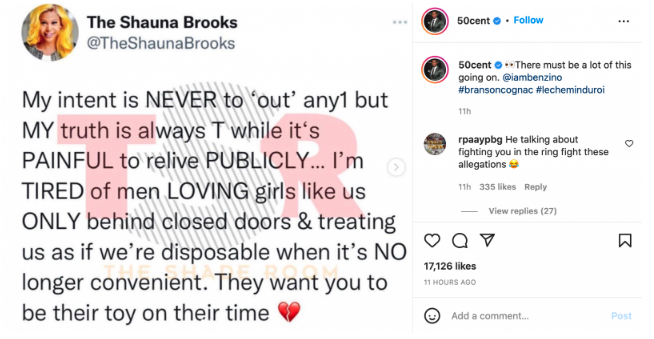 Continuing his attack, Benzino goes on to question his daughters loyalty and give more details about the “BMF’ trademark situation.

Benzino and Coi have continued to circulate headlines as Coi’s popularity increases. Earlier this year, the “Blick Blick” rapper accused her father of sending threatening texts to her mother. This came after Coi stated Benzino “went broke” during a promo interview. Their strained relationship also comes up several times on Coi’s new album.

Subsequent their public drama, Coi gave a final address to the situation stating she hopes her father is able to “heal offline.”

Do you think 50 Cent only offered Coi a TV role to spite Benzino? Tell us what you think in the comments section. 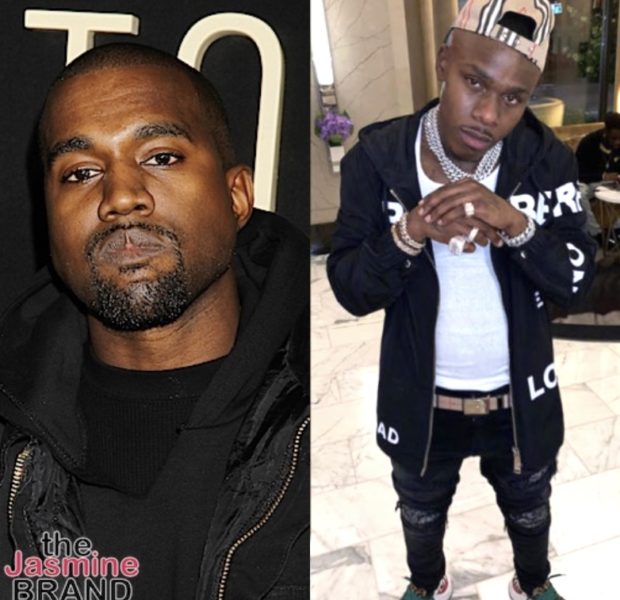 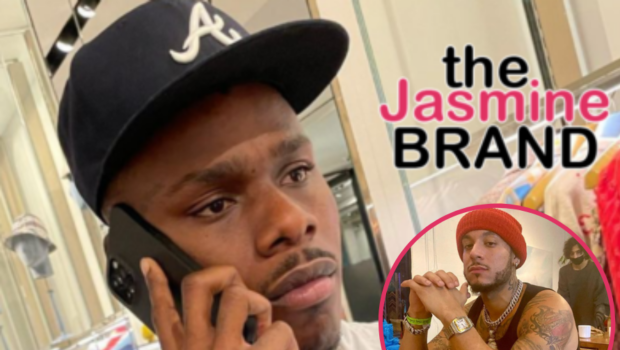