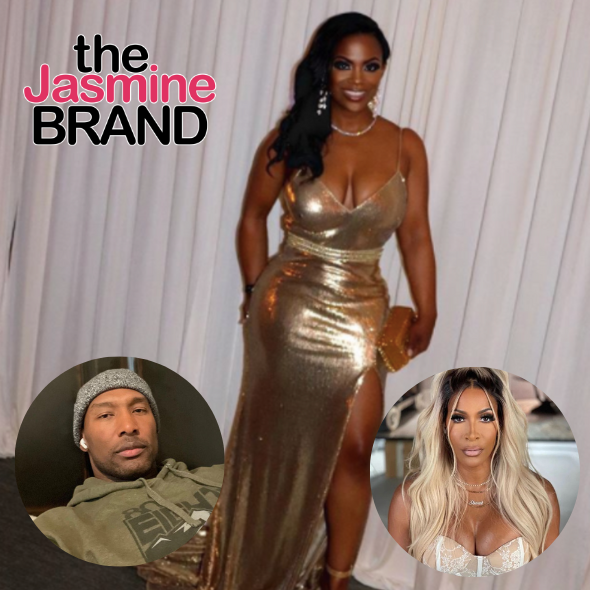 Kandi Burruss Questions ‘Love & Marriage Huntsville’ Star Martell Holt’s True Intentions With Sheree Whitfield: I Don’t Want Her To Be In A Situation Where She’s Being Used For Publicity

As previously reported, Sheree Whitfield revealed she had been dating reality star Martell Holt, 40, for over two months and is enjoying life with him. Sheree said:

What are your thoughts on Kandi questioning Martell Holt’s true intentions with her co-star Sheree Whitfield? Tell us in the comments below. 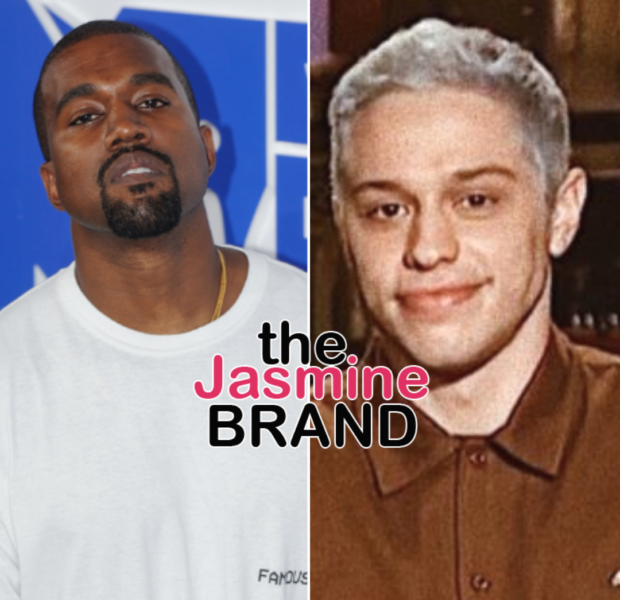 Pete Davidson Jokes About Kanye West During Stand-Up Show, Addresses Beef & AIDS Rumor: The Guy Who Made ‘College Dropout’ Says I Have AIDS 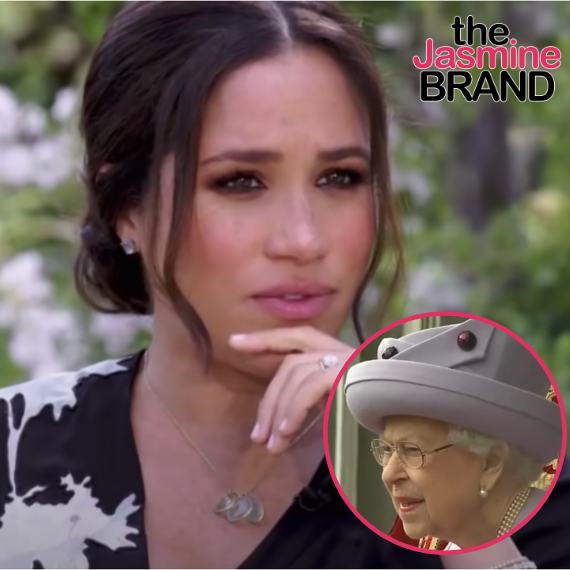 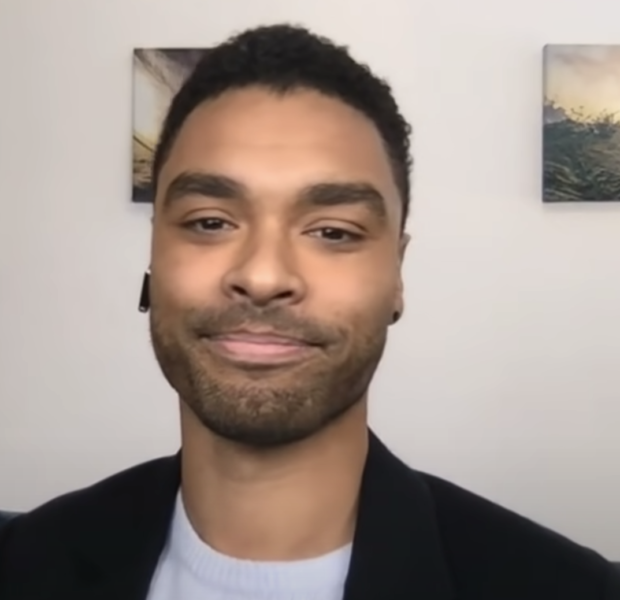 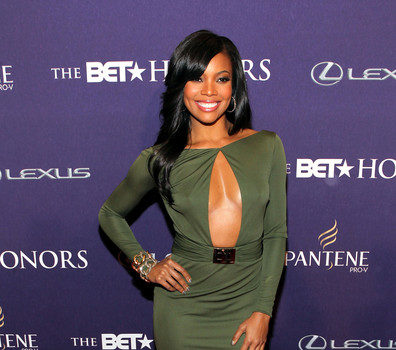 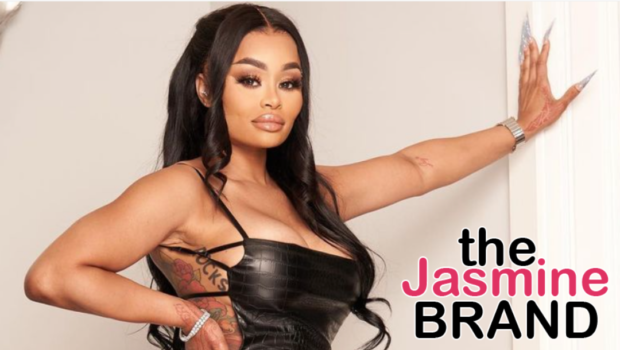