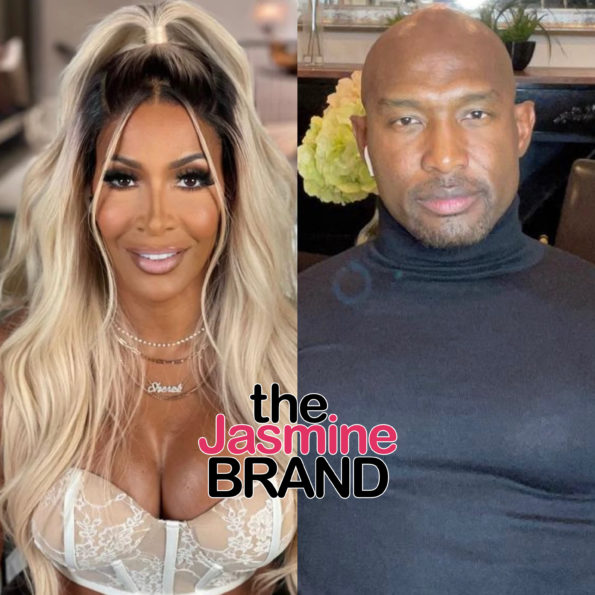 It looks like Shereé Whitfield is ready to move on from her longtime prison boo, ex-boyfriend Tyrone Gilliams.

Recently, “Real Housewives of Atlanta’s” Shereé Whitfield sparked speculation that she’s back on the dating market following her public break up that unraveled on season 14 of the reality series. Rumors began circulating that Shereé Whitfield, 52, is dating another fellow reality star after allegedly being spotted locking hands. 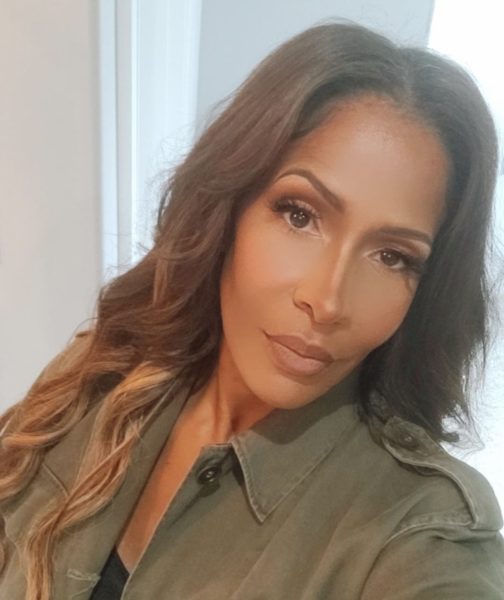 According to reports, the housewife has the internet speculating that she is dating “Love and Marriage: Huntsville” star Martell Holt, 40. 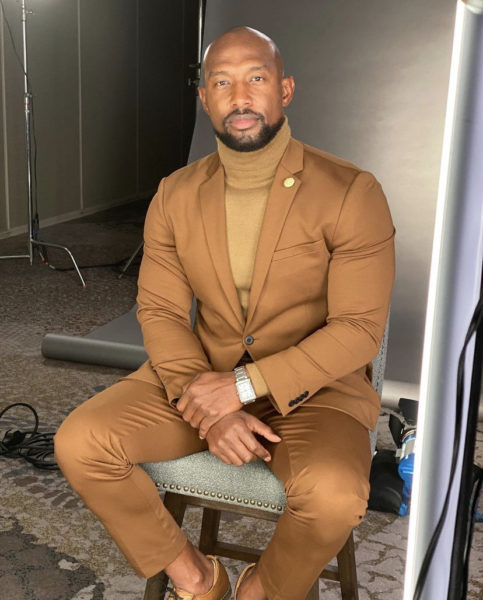 In a surfaced clip via social media, a woman who is rumored to be Shereé is seen seemingly holding hands with a man rumored to be Martell Holt as they allegedly walked into the same public restroom with one another. More footage shows the two people getting into an SUV together. The identify if either person has yet been confirmed.

As previously reported, Shereé Whitfield called it quits with Tyrone Gilliams after he stood her up when she went to visit him in Philadelphia and after pictures of the embarrassing moment surfaced on social media. Tyrone Gilliams claims that filming with Shereé in Philadelphia would have caused an issue for him legally and could be counted as a parole violation since he was still under strict house arrest rules.

Reportedly, Martell Holt doesn’t have the best track record when it comes to relationships due to his history of infidelity. He had a relationship with his mistress, Arionne Curry, for seven years of the 14 years he was married to Melody Holt — and the two conceived a son while he was still married to Melody. Martell and Melody Holt finalized their divorce in March 2021. They share four children together. 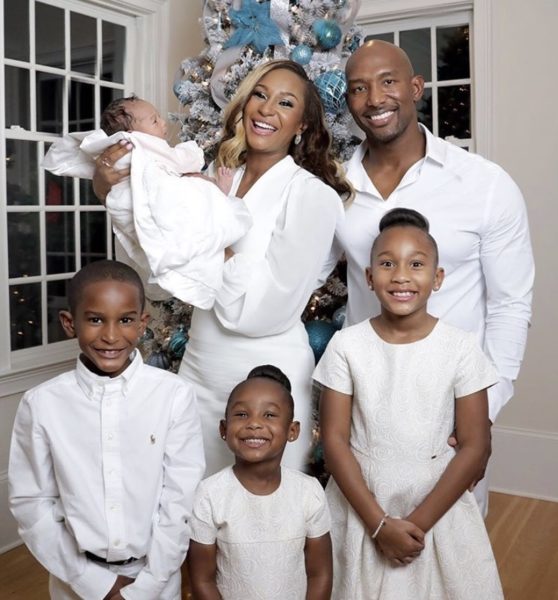 What are your thoughts on the rumored couple? Do you think Shereé Whitfield and Martell Holt are an item? Let us know in the comments below! 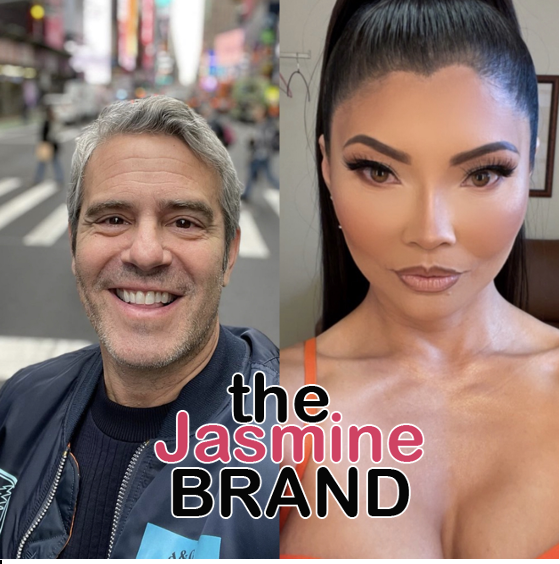 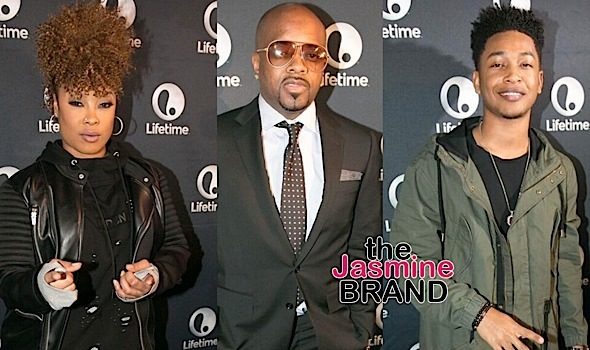