Scrutiny regarding PNB Rock’s girlfriend continues to surface on the internet as fans and loved ones mourn his death. 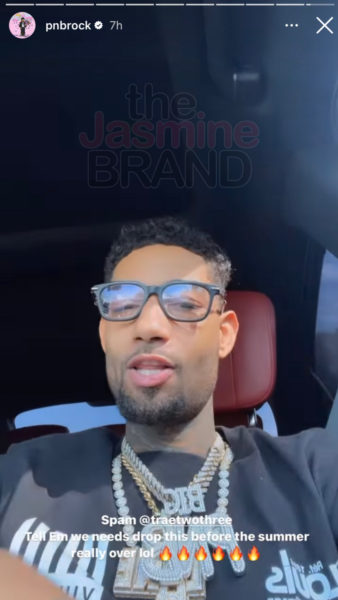 Yesterday (Sept. 12) celebrities and fans took to social media to share their thoughts on model Stephanie Sibounheuang, PNB Rock’s girlfriend, pinning her location to her Instagram story minutes before the rapper was fatally shot. 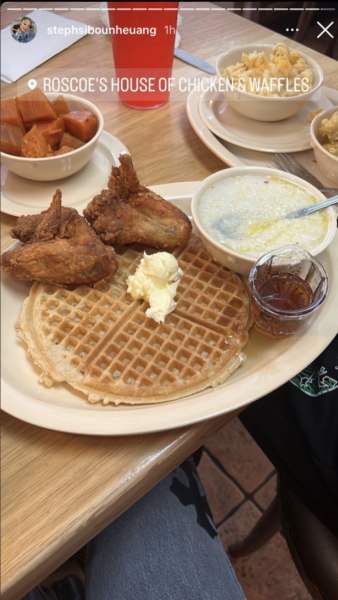 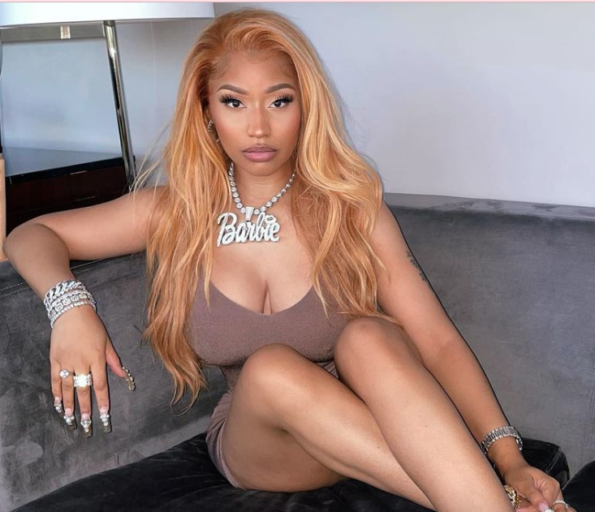 “After Pop Smoke there’s no way we as rappers or our loved ones are still posting locations to our whereabouts. To show waffles & some fried chicken????! He was such a pleasure to work with. Condolences to his mom & family. This makes me feel so sick. Jesus.  #SIP #PnbRock”

Cardi B defended the “Selfish” rapper’s girlfriend believing that she isn’t the one to blame for the incident. 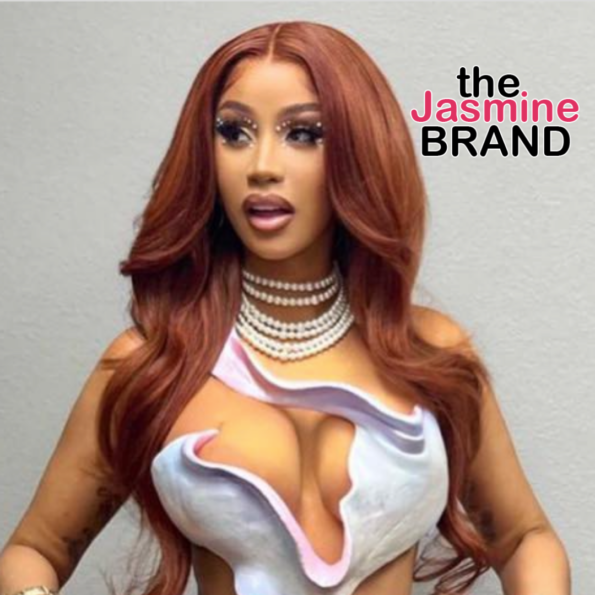 “I highly doubt nikkas was looking at PMB’s babymom IG. He was in a bad location and people stay outside plotting. It’s very irresponsible and inconsiderate to blame her for something so tragic. We should be sending nothing but love to her and his family at this time.”

Hitmaka, previously known as Yung Berg, took social media to vent over the loss of his late friend.

“Pnb Rock. Saddest part it’s our own people who did this shit. You really gone kill a nigga over jewelry?  Now if the police killed my boy it a be a riot right now but since it’s sum hood shit it’s just posts & Rip tweets. As black people we gotta STOP & DO BETTER”

“Shit make me wanna throw up right now. I’m off social media prayers to everyone.” 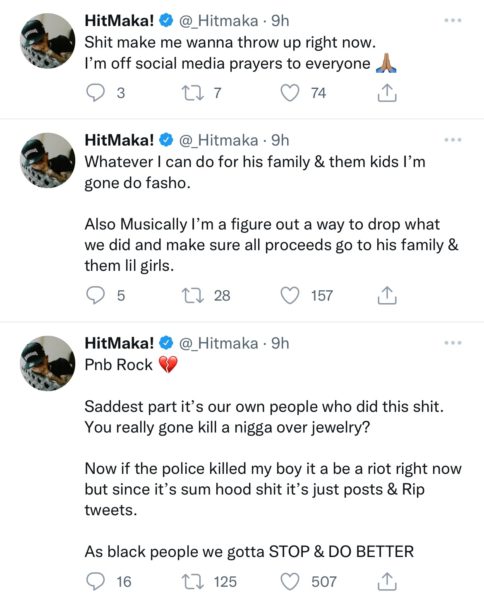 Kodak Black shared his feelings on the tragic death of the Philly native. 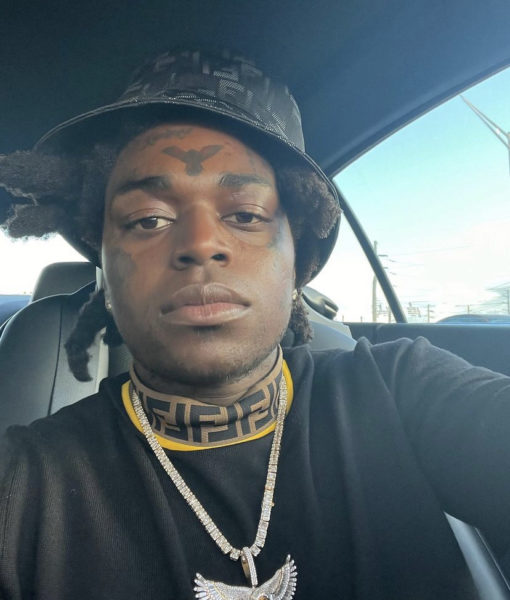 Rapper Kodak Black took to his Instagram story and said:

“MANNN I BEEN LOW ALL DAY DUE TO A HEADACHE I HAD EARLIER SO IM JUS GETTING TO THE NEWS FR.”

“ION USUALLY SPEAK ON DEATHS! GO TO FUNERALS OR NUN KUZ LIFE GOES ON BUT SMH PNB WAS MY BOY I WAS JUS OTP WIT EM LAST NIGHT! WE BE TALKIN BOUT HIM COMIN BACK OUT & POPPIN HIS SHIT AGAIN IN THIS RAP SHIT” 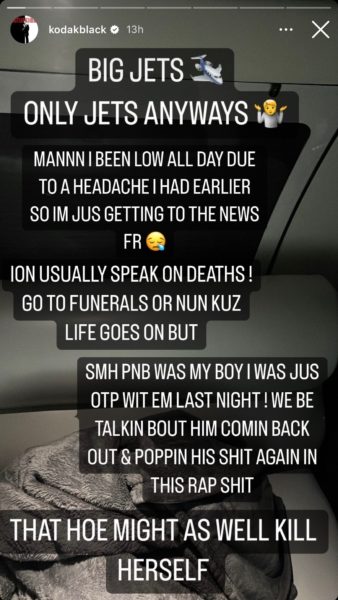 After the shooting and viral surfaced backlash, Stephanie deleted the controversial posts on her Instagram story. She spoke out and wrote in her Instagram bio:

“IT IS NOT MY FAULT FOR WHAT HAPPENED” 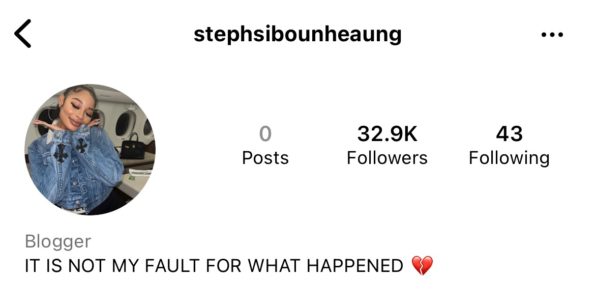 As previously reported, on Monday afternoon (Sept. 12) the “Horses” rapper was shot and killed amid a robbery while eating at Roscoe’s House Of Chicken and Waffles restaurant with his girlfriend in South Los Angeles. According to Los Angeles police Capt. Kelly Muniz the rapper was shot almost immediately when the suspect demanded he hand over his jewelery. Kelly Muniz said:

What are your thoughts on celebrities and fans blaming PNB Rock’s girlfriend for his death? Share it with us in the comment section below. 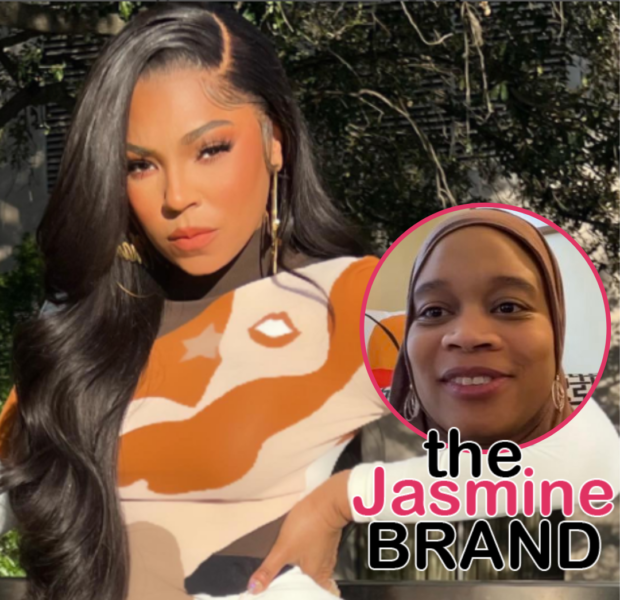 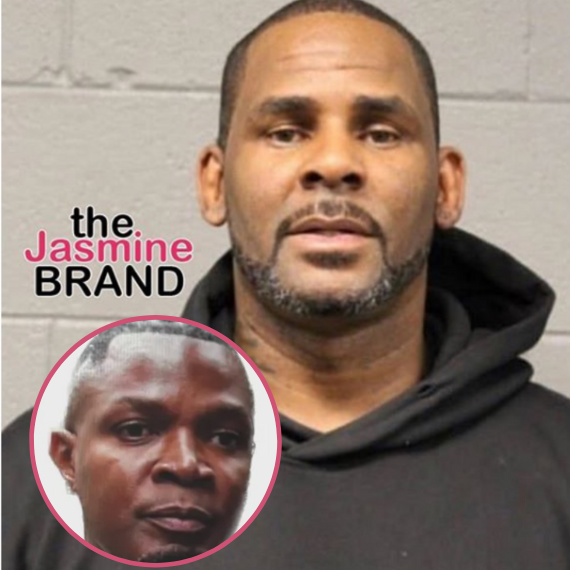 R. Kelly’s Former Crisis Manager, Darrell Johnson, Is Being Accused Of Scamming $70K From A Man In D.C: He’s Not Going To Stop, I’m Hoping This Brings Exposure To Him 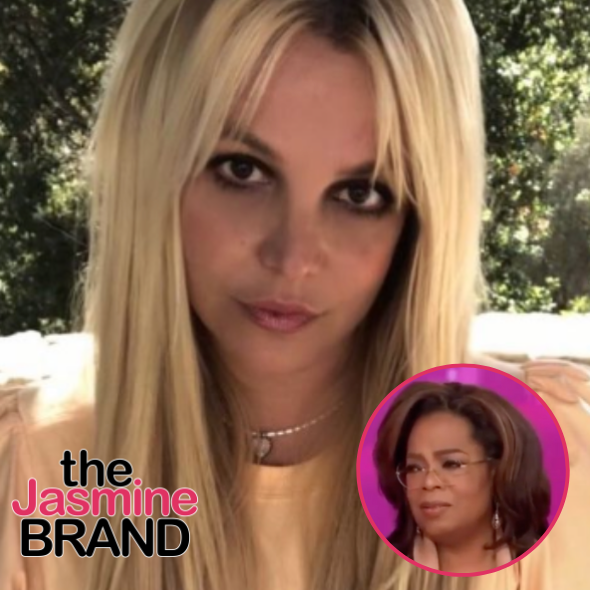 Britney Spears Declines Tell-All Oprah Winfrey Interview While Speaking Out Against Family In A 22-Minute Audio Clip: I Get Nothing Out Of Sharing All Of This 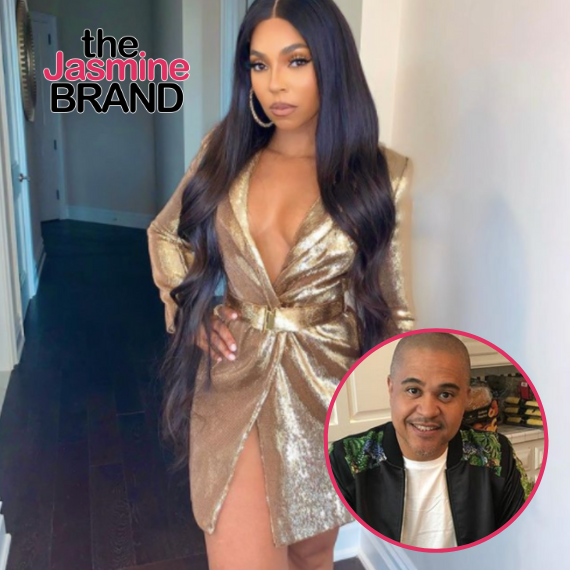 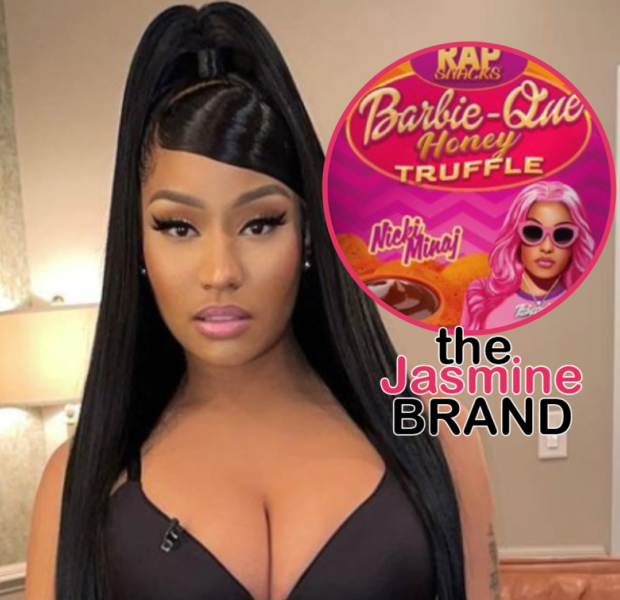 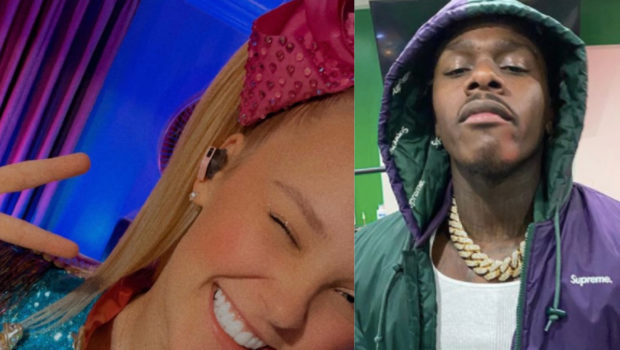 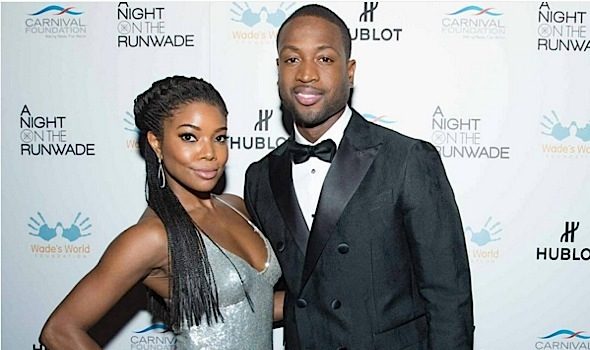