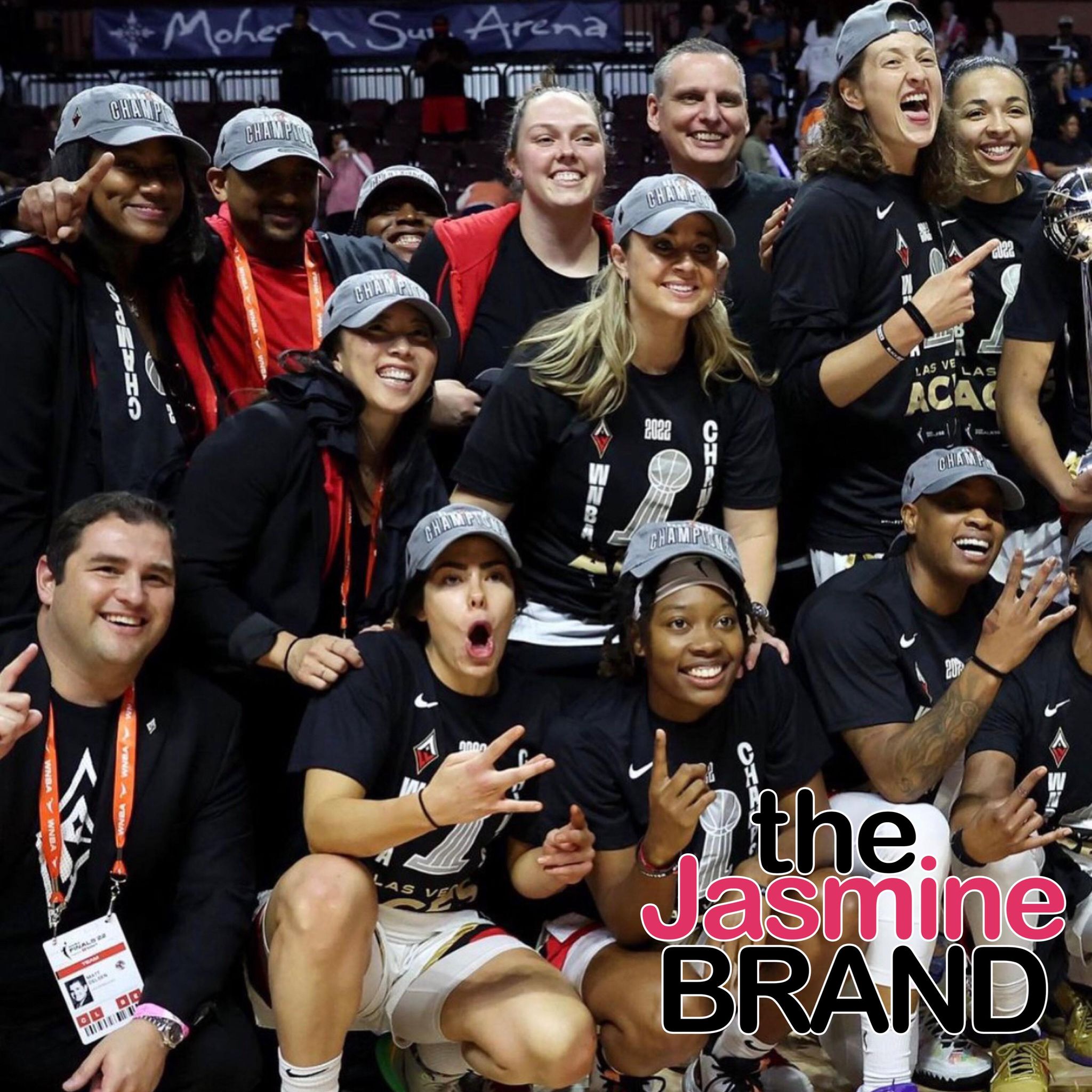 The Las Vegas Aces are currently the talk of everybody’s court–and even those watching from the couch!

In a 78-71 game against the Connecticut Sun yesterday (Sept. 18), the Las Vegas Aces ended their remarkable season by scoring their very first championship title. 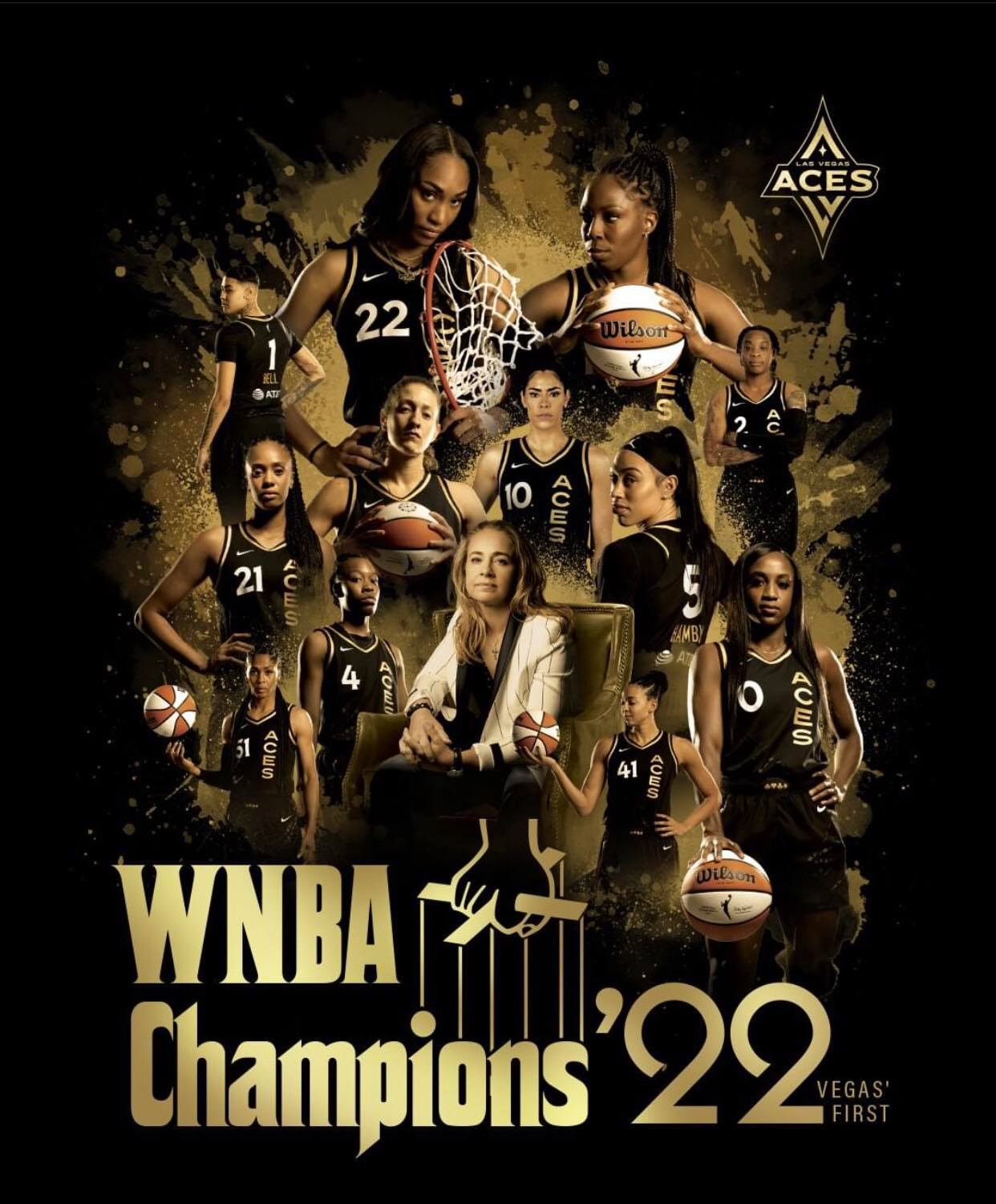 The controversial win also made history as it deemed the Las Vegas Aces, originally founded in 1997 as the Utah Starzz, the only team in the city of Las Vegas’ history to win a major professional sports championship. In addition to that, this monumental accolade serves as a full circle moment for head coach Becky Hammon, who initially played for the team in 2007, while it was the San Antonio Silver Stars.

Having retired her jersey in 2013, the Las Vegas Aces’ victory crowned Becky Hammon the first coach in W.N.B.A. history to win a title in their rookie season. 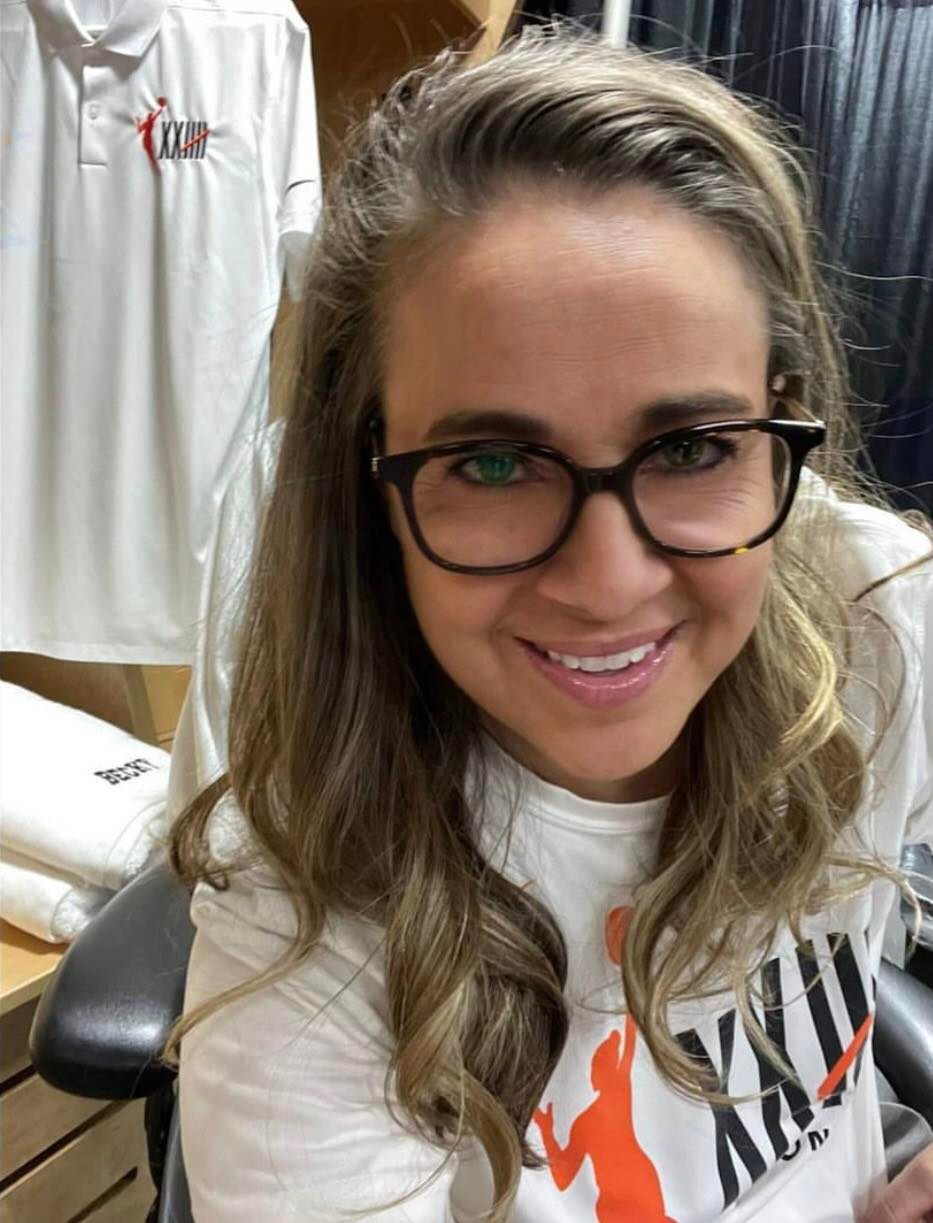 When speaking of the amazing accomplishment, which the team snagged in Game 4 of the Finals, Becky Hammon said:

“When I took the job in December, I thought when I started kind of breaking down their rosters that I could do something with it. I had a vision of what I wanted to do with this team. You know, even when it got a little rocky, we stuck to it. We hit a kind of stay-down-in-the-dirt-or-get-up moment right after All-Star. As usual, they chose to stand up. We have tremendous leadership in that locker room. We have tremendous professionals, but I’ll say it again, they are tremendous people.”

Following their achievement, some of the team’s roster took to their social media to express their excitement, including two-time MVP award and Olympic gold medal winner Aja Wilson, who shared a celebratory drink on her Instagram story. 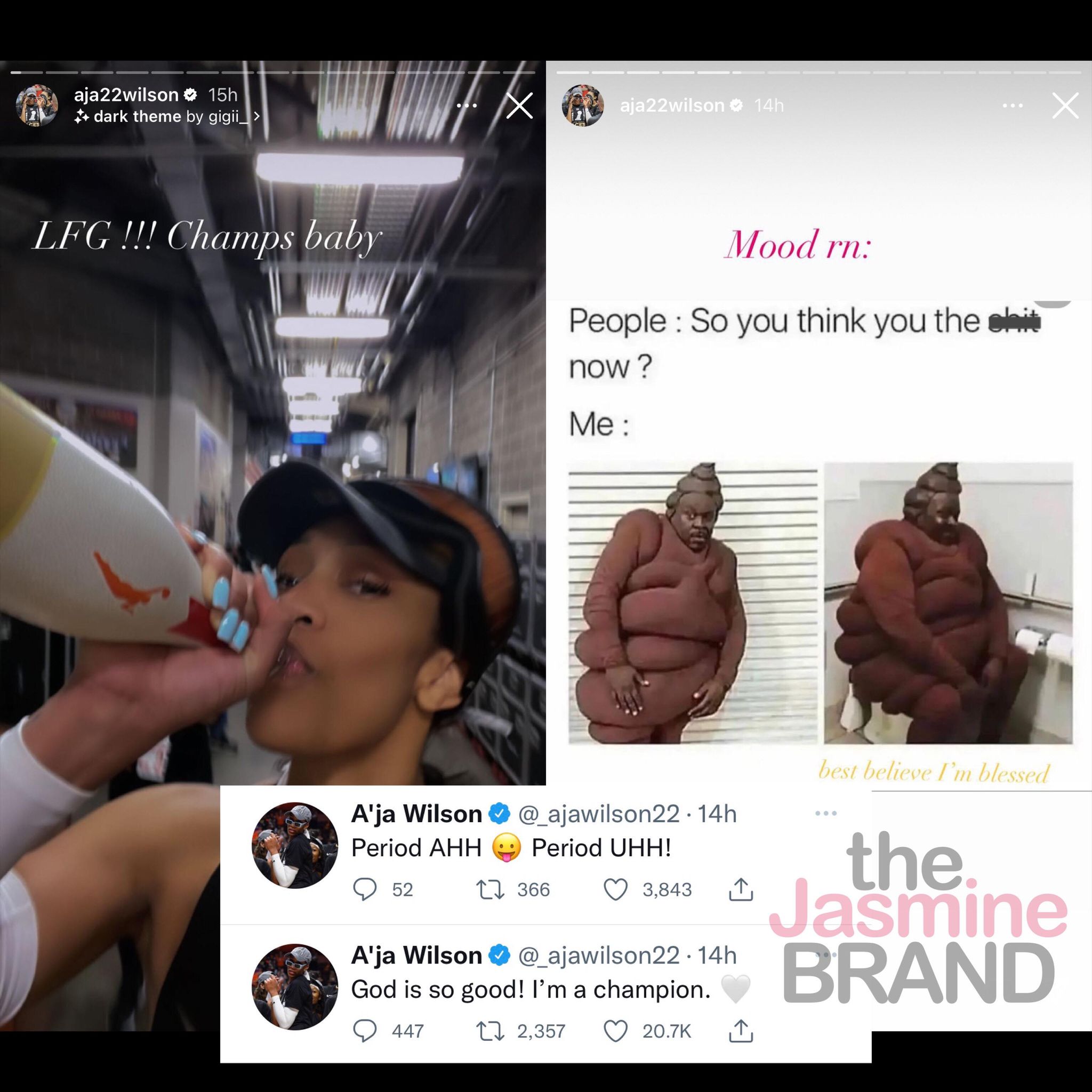 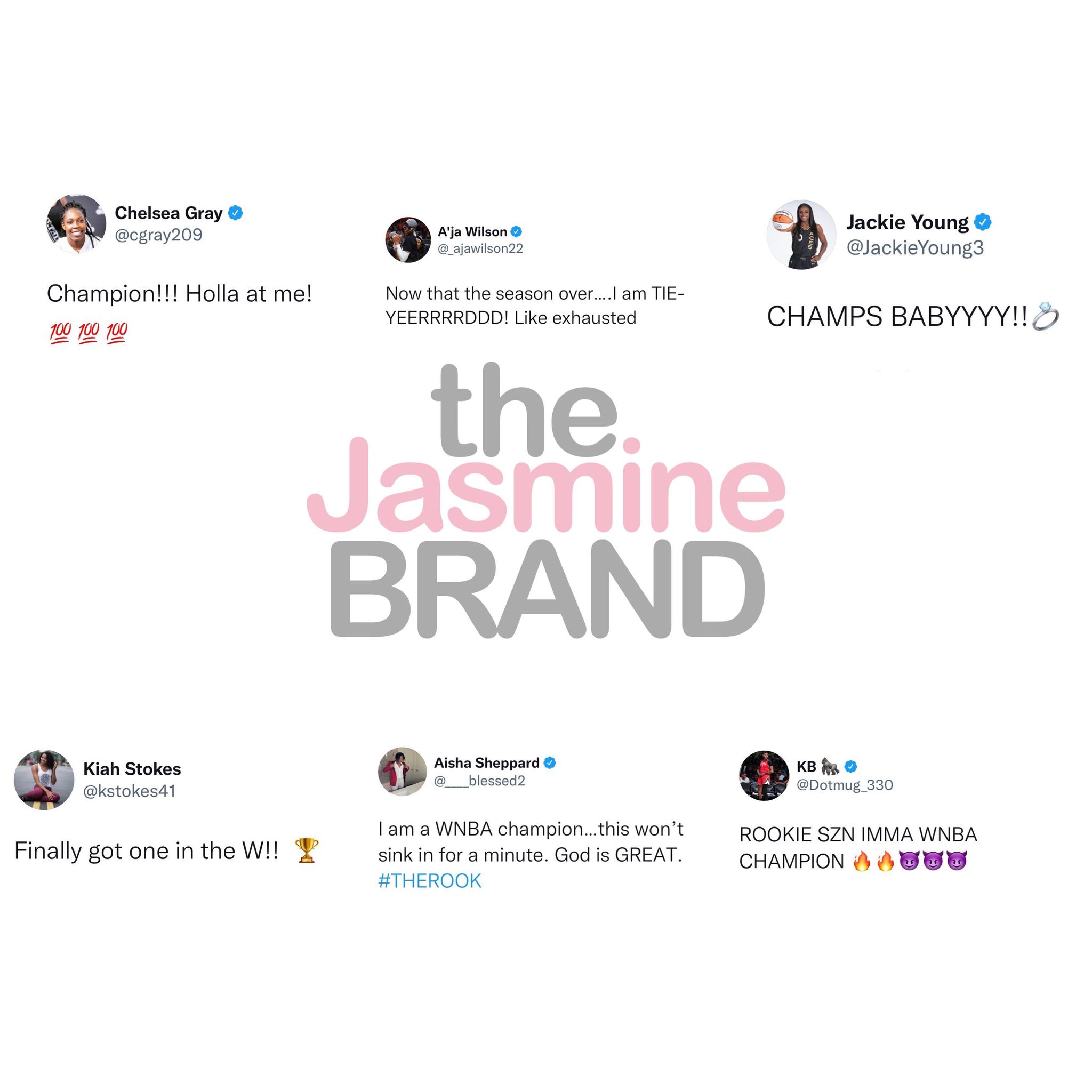 Former President Barack Obama didn’t waste any time joining in on the elation either.

“Congratulations to the @LVAces on their first WNBA title! It’s been fun to watch Coach @BeckyHammon and this team play this season.” 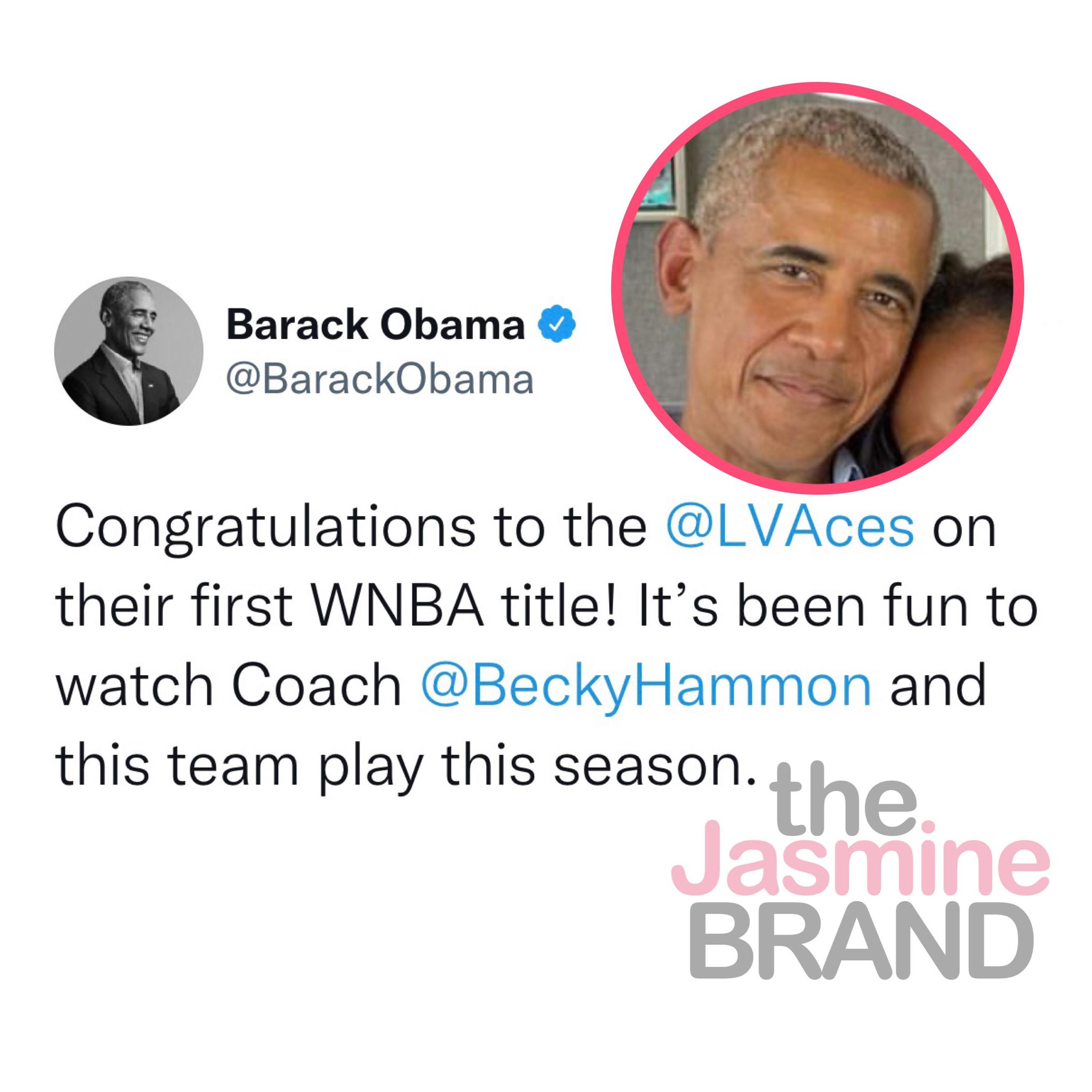 Memphis Grizzlies’ Ja Morant showed his support for the ladies, too. 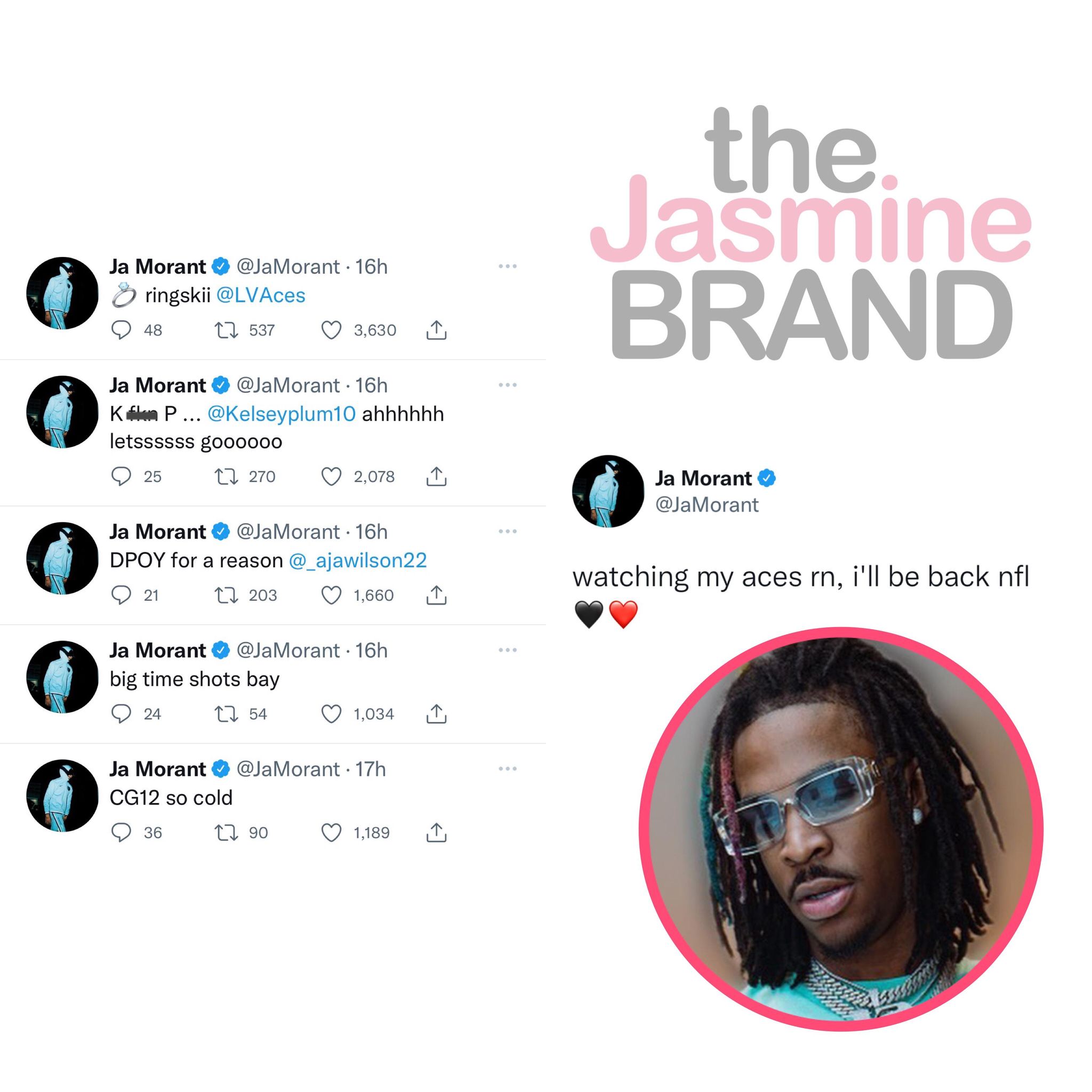 See what else fans of the Las Vegas Aces had to say about the win below! 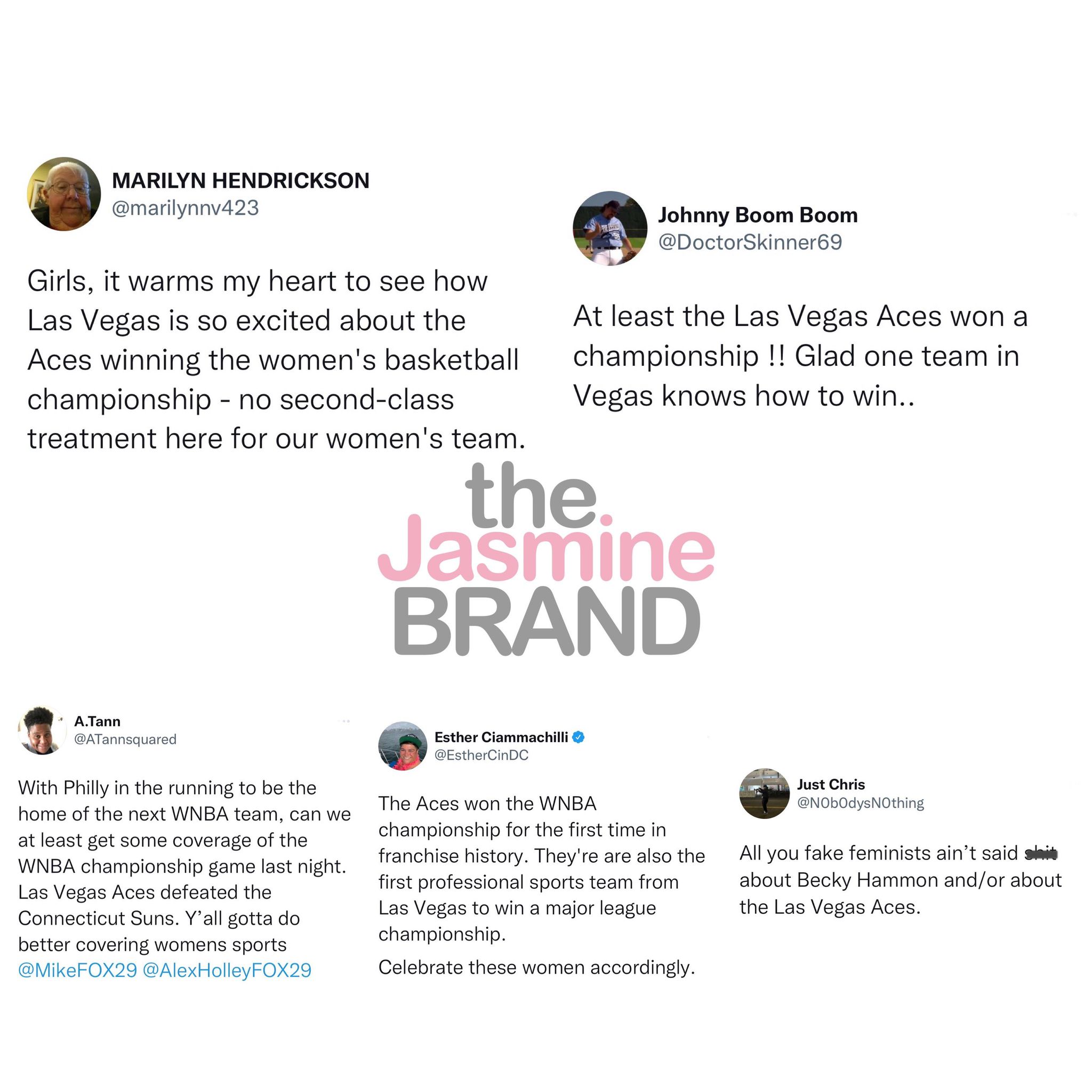 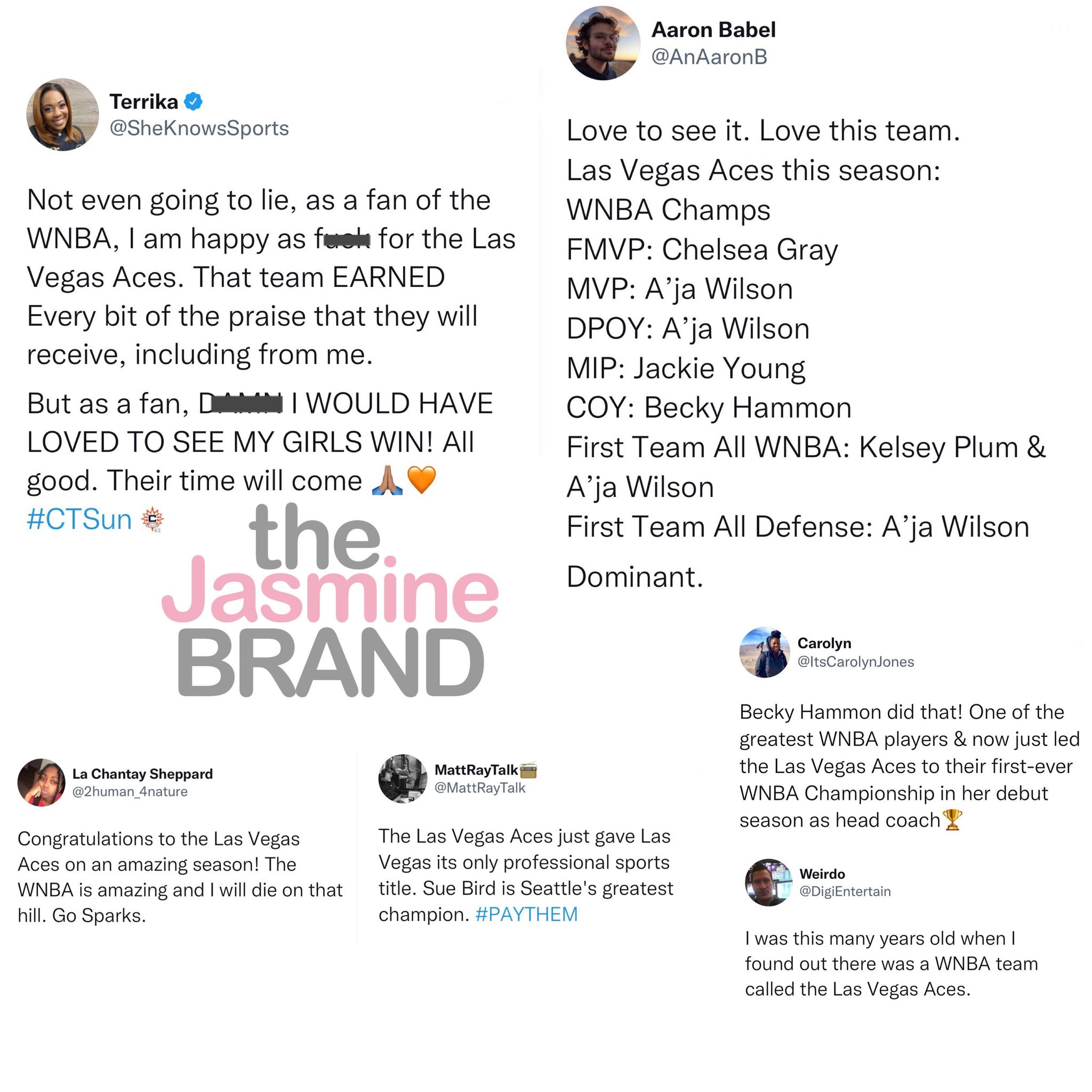 What are your thoughts on this iconic achievement? Let us know in the comments below! 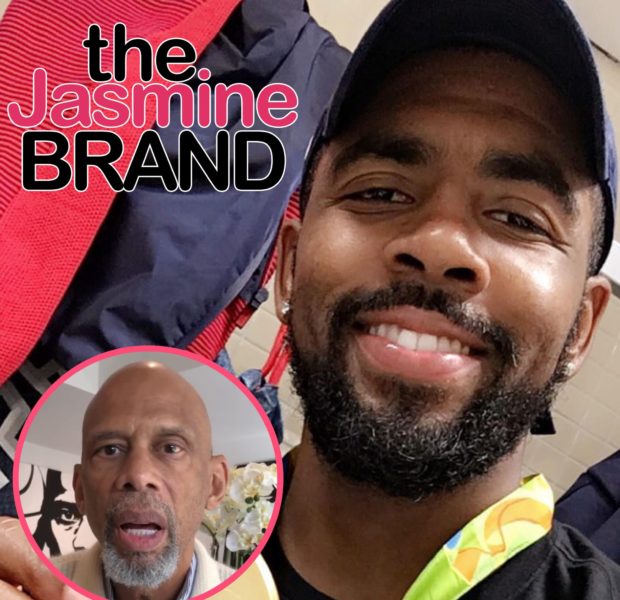 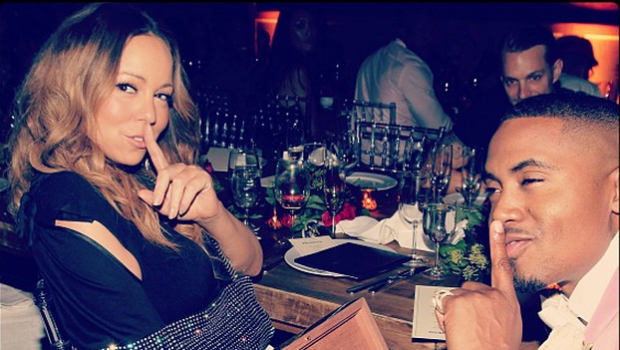