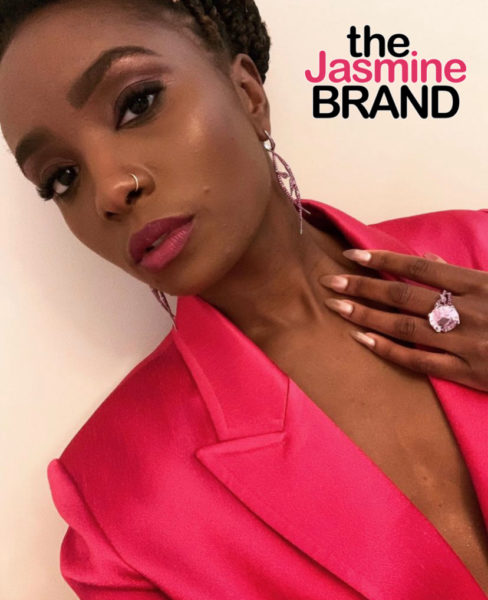 Following the film’s release this past weekend, Kiki Layne revealed that she won’t appear much in the movie due to “most” of her scenes not making the final cut. On Sunday (September 25), the 30-year-old star took to Instagram and shared a post celebrating the release of the film and sharing the screen with her co-star and Tony award-winning actor Ari’el Stachel. 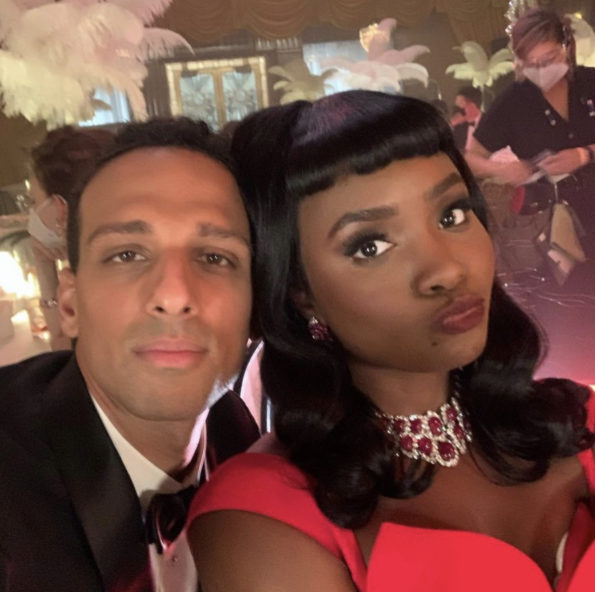 Kiki Layne (full name Kiandra Layne) noted that most of the scenes she shot with Ari’el Stachel, 31, would not be seen by audiences. However, she did mention her experience on set of the film wasn’t a complete bust. In addition to posting a video and series of photos from on set of the film, Layne wrote,

“The best thing about #DontWorryDarling is that I was lucky enough to meet @arielstachel. They cut us from most of the movie, but we thriving in real life. Love you Ari #GotMyCheck #GotMyMan #EverythingHappensforaReason”

Layne’s post seemingly confirmed she is dating her co-star Ari’el Stachel. Layne plays Margaret and Stachel plays Ted in the film, which reportedly sparked buzz even before its recent box office-topping premiere weekend. Despite the controversy and drama the film has faced, “Don’t Worry Darling” was able to bring in over $19 million when it hit theaters in the U.S. in its opening weekend.

As previously reported, on September 5, the cast of the film arrived at the Venice International Film Festival for its premiere. In a now viral clip, some believe singer Harry Styles may have spit on fellow cast member Chris Pine when he went to take a seat next to him at the screening of the thriller. 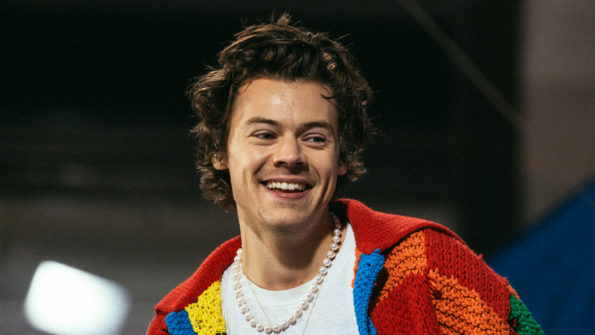 In the clip, as Harry Styles went to his seat, he makes a subtle spitting motion with his mouth. Chris Pine then looks down at his lap, stops his applause, shakes his head and then grins and laughs.

According to reports, director Olivia Wilde says that despite what the Internet may think, Harry Styles did not spit on Chris Pine. A representative for Pine also denied the incident. 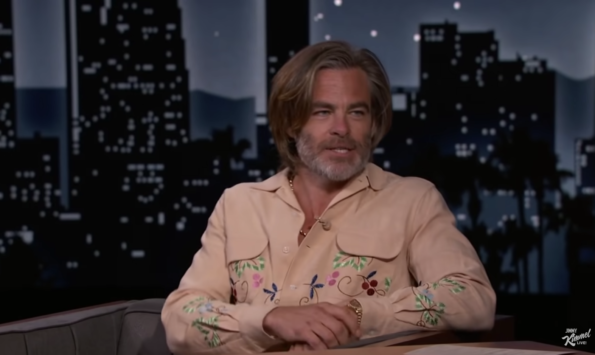 Have you watched “Don’t Worry Darling” since it’s release? What are your thoughts on Kiki Layne’s scenes getting cut? Tell us in the comment section below! 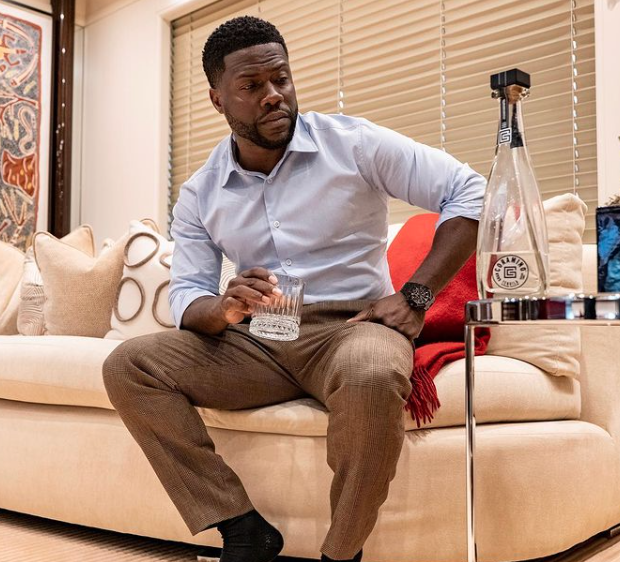 Kevin Hart Speaks On How ‘Cancel Culture’ Has Changed The World Of Comedy: Now, There Is A Heightened Level of Sensitivity 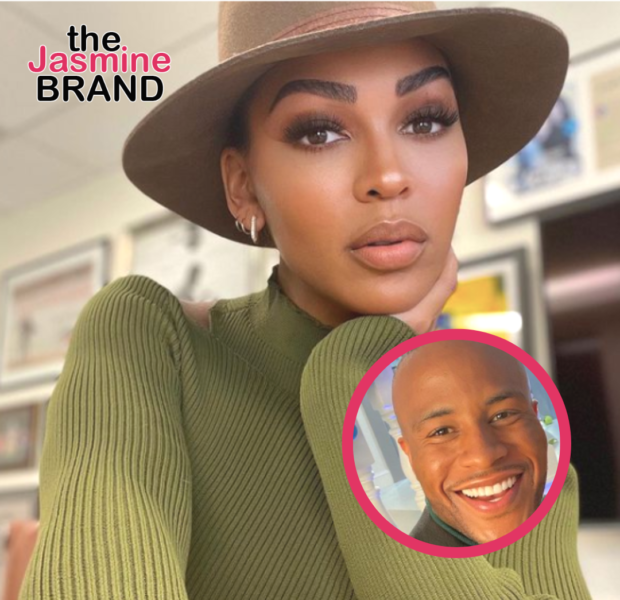 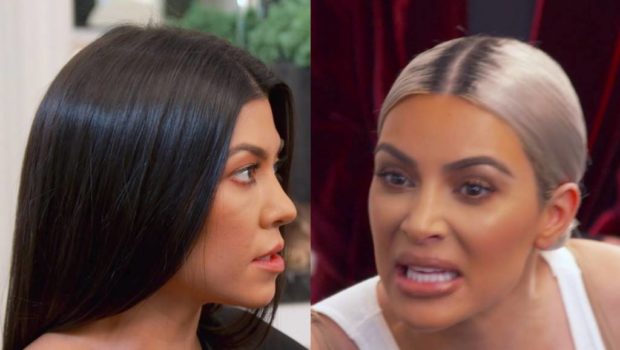 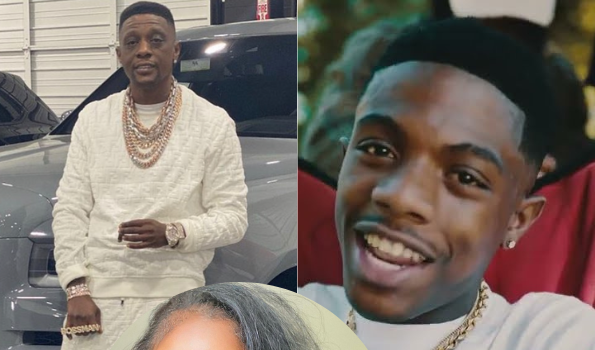 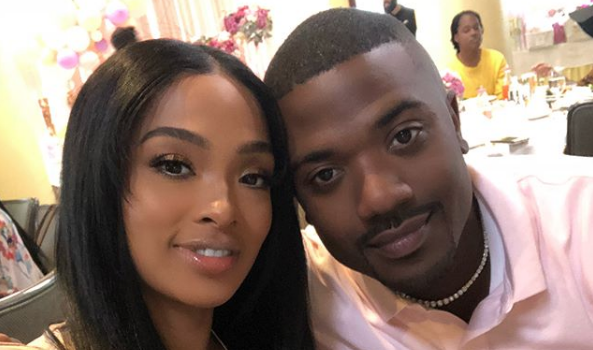